We’re living through a time when thousands of people take part in races and sporting events every weekend, and weekdays too. Running a marathon has almost become commonplace, if you haven’t run one yourself then you’re bound to know someone who has; many more have run 5k, 10k and half marathon races. 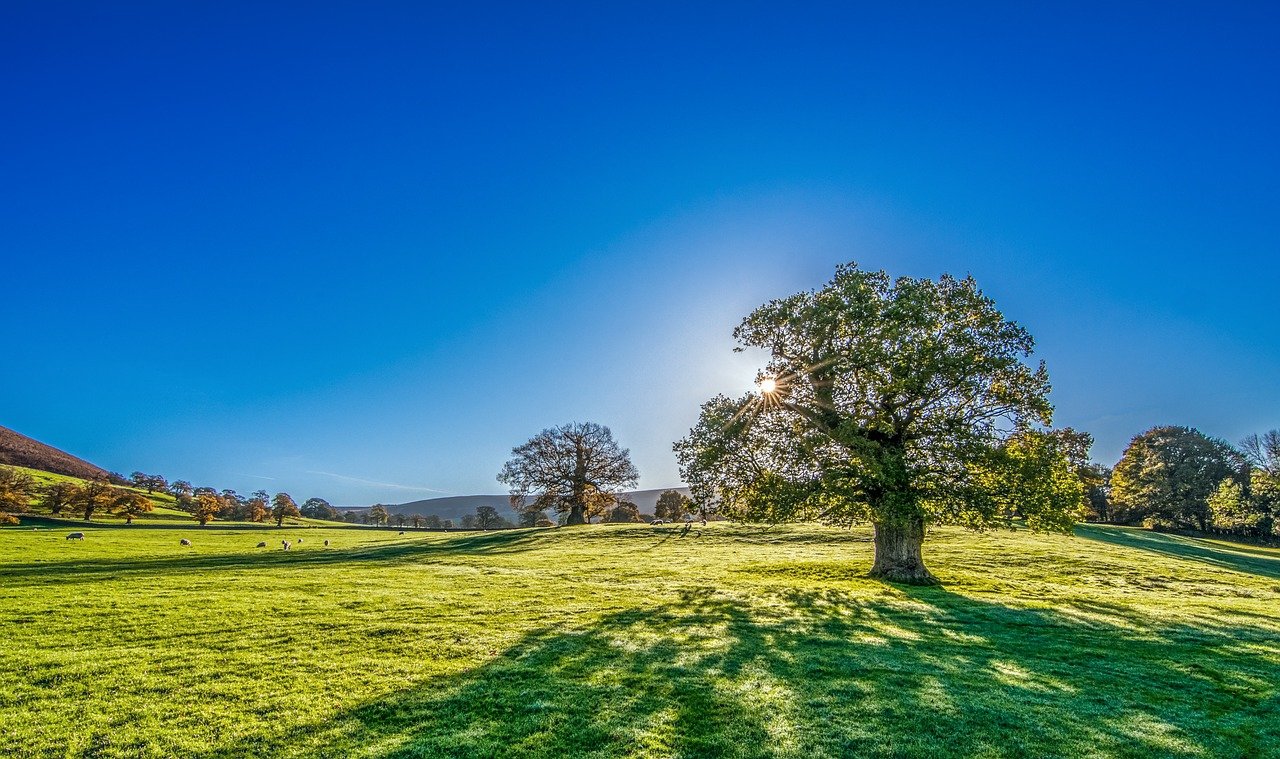 Thousands take part in triathlon, with Ironman becoming the new marathon and running a marathon becoming something to be done weekly; there are countless 100 mile bike events, open water swims, off road obstacle races, ultra marathons and combinations of all these things.

This is all BRILLIANT for those who like competitive sport. Events such as the weekly 5km parkruns that take place all over the country encourage thousands to try their hand at racing, thus providing motivation to improve fitness. Wonderful stuff. Anything that encourages more people to be active should be held-high.

But where does that leave us as a nation? We’re growing the sort of culture that values exercise for its competitiveness over its health benefits. A culture where regular walking, which has multiple positive health outcomes, is seen as a soft option; where just riding your bike regularly for fun is a bit bemusing and where people can feel they’re not achieving unless they’re booked into a marathon or triathlon or knocking 30 seconds off their 5k time. If you can’t get a PB then why take part?

Whilst many people are driven by competitiveness, with others or with themselves, millions more are turned off by it and deterred from starting because they don’t think they’re in the right league or just lack the competitive streak. “I’ll never be like him/her, or get a good time, so why bother doing anything?” This is a tragedy because it means that millions of people are potentially being put off exercise because they think it has to hurt or they have to beat someone.

If you‘re reading this and you’re someone who has never exercised regularly, believe me, any movement is wonderful! Walking is available to most people, wherever they are; riding a bike and enjoying the scenery is a great way to use your muscles, heart and lungs, dancing in your sitting room for 20 minutes is brilliant fun! Similarly, if you’re someone who has done lots of competitive sports don’t be afraid to let go of that and just exercise for the sheer enjoyment. Forget about wearing a GPS or heart rate monitor, forget your pace and times, just go outside and make your heart beat a bit faster than normal, with no pressure. You don’t even need any special clothing, walking briskly across country in wellies is as good as jogging along the street in £100 trainers – your heart really doesn’t know the difference. It’s usually only when people start pushing the envelope that they get overuse injuries from the ‘wrong’ footwear.

Just like with the food we eat, we need to get back to nature. Simply move more, more often. Rather than going for a run for an hour each day, then sitting at a computer, on the sofa and in the car for 15 hours, move more every hour. Go for a walk after dinner; walk or bike to work or to get the children from school. Dance a bit, have sex a bit, walk to the shop to get some milk, a bit more!

I’m not saying don’t run or don’t race, but it doesn’t have to be the be-all and end-all of your activities. Ultimately it’s about physical and emotional health. Health really is the final word. A relaxed walk in the countryside or a park is food for the soul – time to take in the surroundings and appreciate nature rather than be head-down on a bike trying to squeeze another 1mph out of it and feeling a failure if you don’t achieve that. But of course if that makes you happy then keep doing it!

Something we believe and advocate at Nuush is:

“It’s not about winning, it’s about wellbeing.”