Why simply moving adds up to more than exercise

People tend to think that they have to do a spell of hard exercise each day or a few times a week in order for it to affect their weight and health but that’s not really true. 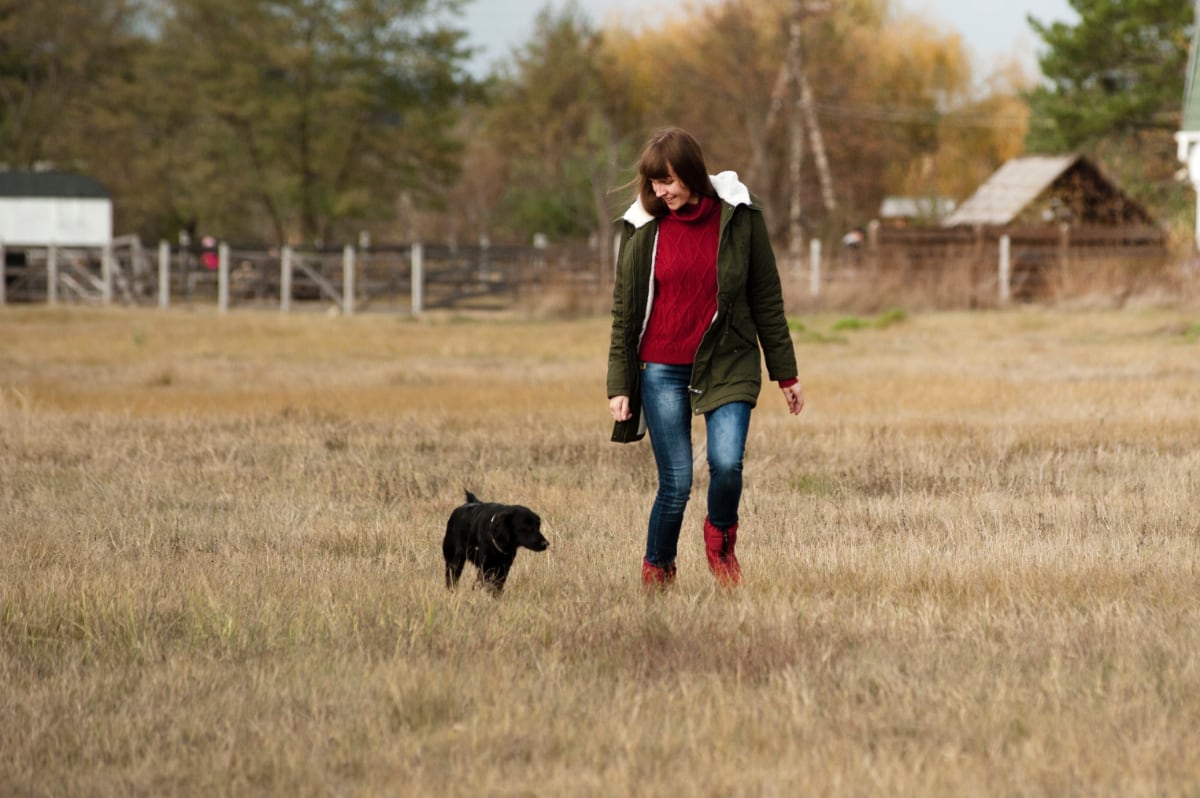 There are 168 hours in a week. If you exercise for an hour five times a week there are still 163 hours when you’re not exercising. Your habits during the non-exercising hours have a profound effect on general energy-burn.

The thing is general activity is really where it’s at, so if someone walks, stands rather than sits, carries shopping, fidgets a lot and is generally on the go they’ll burn a shedload more energy than someone who goes for a run then gets into their car, gets out, sits in a chair, gets into their car to go home and sits on the sofa all night. They might have burnt 400 calories on their run but as a consequence they burn 400 fewer calories for the rest of the day as they sit back on their laurels.

There’s an official term for this fidgeting about and it’s Non Exercise Activity Thermogenesis (NEAT) – the energy we burn doing anything that’s not sleeping or sports-related.

One reason the nation has got fatter over the last few decades is that their NEAT has decreased massively. They no longer even get up to turn the telly over (that means change the channel to you youngsters). There’s loads more sitting now than there ever was, and negligible walking. Big mistake. Huge!

I have a mate, my bestie Christine. She’s slim as a reed (funnily enough she’s called Chris Reid) and whenever I study her behaviour I see that she eats three meals a day, stops when full and is always on the move. She never diets yet she’s maintained that Reid’iness since I’ve known her for the last 18 years. Her NEAT is pretty neat!

And that brings me very nicely on to walking

To walk is to pick the low hanging fruit of magic energy burn trees! Most people can do it, they can do it anywhere, at any time and it doesn’t baff them out so much that they have to have a lie down for the rest of the day.

When you walk you burn twice as much energy as when you sit, it’s a winner.

So you hear that nominal figure of step-counting world – the 10,000 steps a day. Just kinda plucked out of nowhere. Really that’s an absolute minimum. If you’re going to make a go of it I would aim at 15,000 at least, and that means walking about in-between organised walks. Some of the walking should be at a pace you’d use if you were late but just generally trip-trapping around is good too.

I encourage you to walk after meals and it’s lovely to see that quite a few of you are doing that, I’m sure you’ll be feeling the benefit of that in so many ways, mentally as well as physically. Do that as a minimum and generally increase your movement, here are some ways to do that:

Oh and consistency is key, it’s not a fad it’s what you do now.

Luckily it’s a wonderful thing and enhances your feelings of happiness.