We’re always hearing that inflammation is bad for our health and that we should be eating more anti-inflammatory foods, but what IS inflammation, exactly? 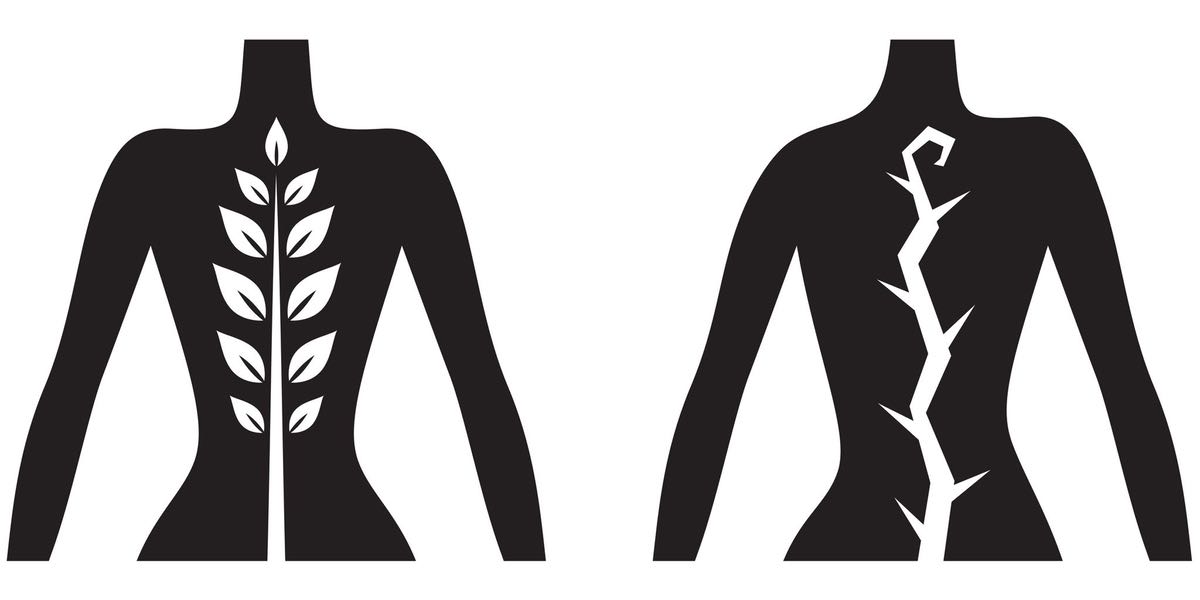 Well it’s almost exactly as it sounds. When you cut or knock yourself badly the area reddens and swells; think about when you scrape your skin hard, how the area first goes white and raised, then red. That’s inflammation in action. It’s your body’s natural defence against invaders and its way of shunting ‘protective gear’ to the affected site, it’s essentially an immune-system response.

The same thing happens inside the body, but you can’t see it. The ‘injury’ from chronic inflammation (long-term inflammation) isn’t as acute as a cut or break but the body’s tissues are in a permanent sate of heightened response. This response is brilliant for a short-term injury but we aren’t designed for it to be in full swing 24/7 for weeks, months or years on end. Eventually the immune response is so full-on that it starts attacking healthy tissue and you develop auto-immune diseases such as rheumatoid arthritis, coeliac, psoriasis and Chron’s.

What does chronic inflammation do?

Constant inflammation damages tissue. It damages blood vessels from the inside, making their surface easier for plaque to attach to. This makes narrower vessels, leading to high blood pressure, stroke and heart attack. Chronic inflammation, that is prolonged inflammation, is thought to be a precursor to many cancers, and to have a hand in tumour progression. Inflammation is also extremely ageing because it damages telomeres. It impairs organ function. It causes skin conditions such as psoriasis. It affects gut function and nutrient absorption, which weakens the whole system. There’s very little, if nothing, that doesn’t escape its grip.

A few issues and conditions that chronic inflammation can cause

How does diet and lifestyle affect inflammation?

If you constantly eat and drink poor quality and chemically altered food and drink your body is always under internal attack. High numbers of artificial-additives mean the body is faced with substances it hasn’t evolved to deal with; it doesn’t like them, and gets inflamed.

Have you felt bloated and unwell after eating mass-produced bread? Just read the label and see how many non-food substances it contains, plus the way it’s made makes it less gut-friendly than something like long-fermented sourdough bread. Mass-produced bread often means mass inflammation.

Burnt food, burnt oils, too much sugar, alcohol, artificial sweetener and generally too much food and lack of activity can all heighten the inflammatory response and make us feel sluggish, achey, bloated and unwell.

Most people don’t eat foods that naturally reduce inflammation. Even though food is easy to get right and plays a massive part in preventing and treating the condition people think they’re invincible, ’til it’s too late.

It always comes back to simple, natural, real-food; cooking meals from scratch, using quality ingredients, and not overeating.

Foods that can cause inflammation

Generally-bad lifestyle behaviours cause and worsen inflammation. Stress, lifeload, lack of sleep, pollution, alcohol, smoking, certain drugs and even over-exercising are all significant players. A lot of people have several of those factors going on at once and are hugely jeopardising their health.

Lack of exercise and too much exercise

Moderate exercise is an anti-inflammatory and immunity-booster. You don’t have to run marathons or take part in triathlon; walking and doing easy, regular, workouts has hugely positive outcomes. Exercise also has a wonderful effect on mood and stress reduction, as well as making people less overweight; so it has a multi-pronged good effect on inflammation.

However, over-exercising has the opposite effect, it’s creates chronic stress and chronic inflammation. Over-exercising is by no means healthy, many people are fit but unhealthy, suffering the quiet damage of overtraining.

When you experience stress over a long time your body is in an unrelenting state of immune response. That means the constant release of pro-inflammatory cytokines; these are molecules secreted by immune cells, telling them to get to work and protect stuff pronto! In a normal state your body would have a perfect balance between anti-inflammatory and pro-inflammatory cytokines but now the balance is way out of kilter and you have inflammation all over the place, just by being stressed.

In fact chronic stress, that’s stress that carries on for a long time, is a huge cause of inflammation and autoimmune disease. Vital to note that chronic stress can be caused by over-exercising. You can eat as well as you like but of you’re over-training you are not healthy, you’re just storing serious health issues.

Alcohol impairs gut and liver function, as well as damping down response of the central nervous system so it can’t do its usual regulatory job. Gut flora is changed, so the usual balance of good gut bacteria that keep inflammation in check is out of kilter. Alcohol also damages organ function, leading to persistent systemic inflammation. Systemic means something that occurs right through the body.

We all know the chronic damage that smoking does, in general terms, but its effects on inflammation are profound. It causes multiple changes to the immune response that lead to chronic inflammation. It’s not just smoking either, living in cities, working in polluted areas or breathing in pesticides in the countryside are all huge ‘inflamers’.

What is the cure for inflammation?

As always the best approach is prevention. Eat a healthy diet, eat only as much as your body needs, be active, get enough sleep, avoid stress and overwork, keep alcohol intake low (or zero), don’t smoke, spend as much time as you can in clean air environments.

Does that sound boring? It’s not! You can still eat gorgeous food, enjoy being active outdoors and breathing lovely air, you’ll feel a whole lot livelier being a healthy weight and not smoking and drinking.

If you feel sluggish and out of sorts, if you feel bloated, tired, have skin issues, are moody and over-emotional but you can’t identify and actual condition you are probably the victim of inflammation. Take a look at your lifestyle and start making gradual easy changes.

Make inflammation a thing of the past

Start by embracing calm and joyous eating and get a Nutrition for Everyone plan.