Vitamin E, which was only discovered 100 years ago, is a fat-soluble micronutrient, found abundantly in nuts, seeds, avocados, peanut butter, vegetable oils including olive oil, squash, oily fish, shellfish and some green leafy vegetables, as well as other foods.

One serving of green leafys can provide 10-15% of daily need for vitamin E. Sunflower seeds, prawns and sardines are particularly rich sources. 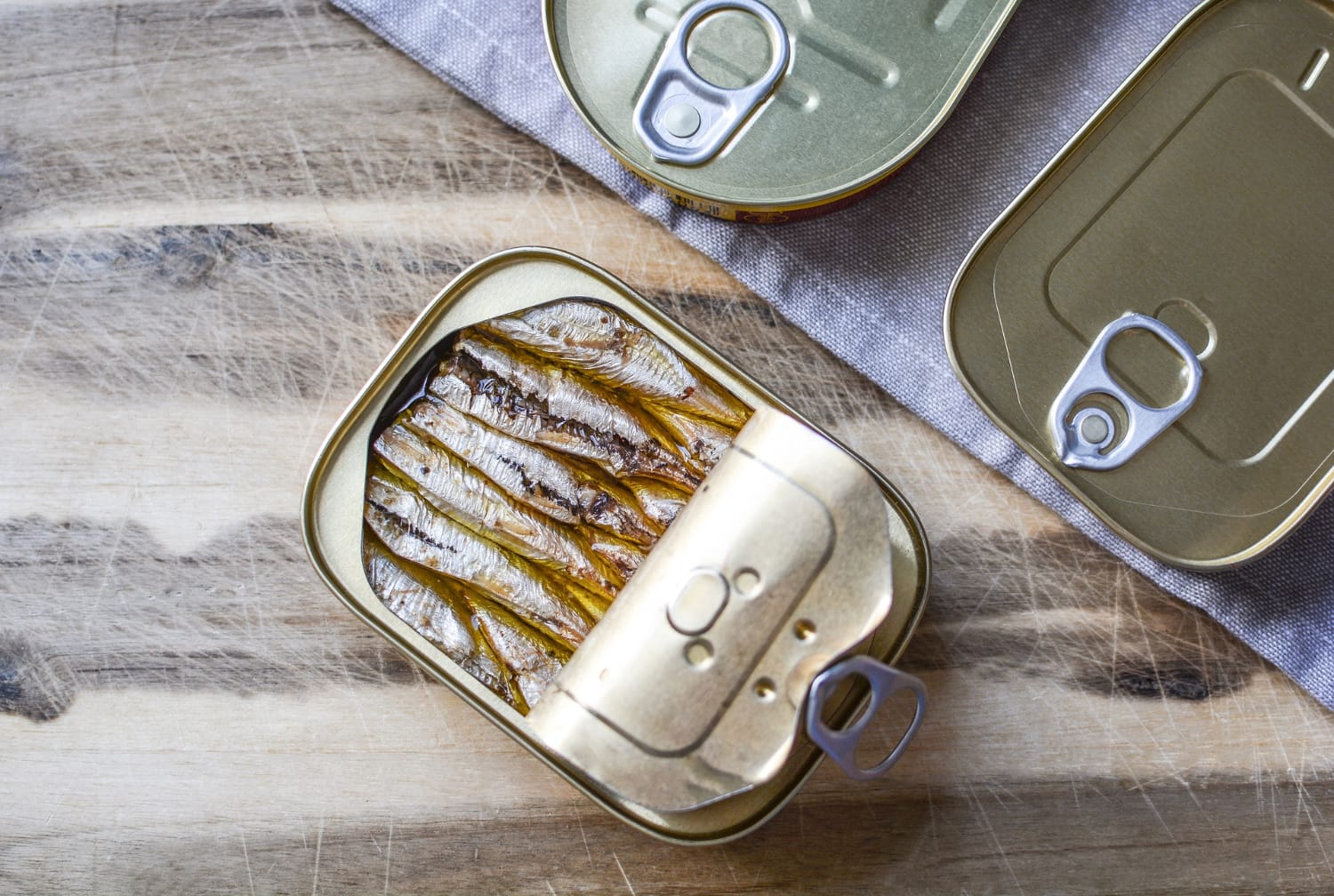 A meal such as our poached eggs with spinach and mushrooms on toast whoops you up with a third of your daily dose of vit E! What looks simply like a tasty recipe to you is in fact a mega shot of nutrients as are all our recipes.

Being a fat-soluble vitamin means that vitamin E is stored in fatty tissue in the body and is best absorbed along with fatty foods (which may be why nature packages it inside them a lot of the time!)

Note
It isn’t a single vitamin really, it comes in eight different ‘types’ but collectively they’re labelled as vitamin E. I will leave the mind boggling stuff about that for another time, maybe.

Why do we need vitamin E?

We need vitamin E for its antioxidant powers, that means it helps to get the better of rogue molecules (free radicals) in the body whose preferred action is to ping around inside you making a bit of an unhealthy scene everywhere. They occur when electrons are split from their pairs and flail around looking for a new partner.

Electrons can’t live without a partner! They steal other electrons’ partners then that newly single electron flails around looking for someone else’s partner to steal. They get so crazy along the way that all sorts of damage to DNA, proteins and cells takes place. Then along comes an antioxidant such as vitamin E and electrons get partners and stay partners for longer ♥ TindEr 🙂

Free radicals can occur because of all sorts of stuff such as poor diet, smoking, alcohol, pollution and just as a result of our natural metabolism and even exercise – hard exercise and not enough rest equals hello free radical city! The more we can do to keep them under control the better.

Vit E also helps the coating of all our cells to stay healthy and that’s important for cell function and even for anti-ageing. As well as that it helps to keep ‘bad’ cholesterol at bay (LDL) and assists in gene expression, which is pretty fundamental to existence. It also helps certain enzymes to work, and enzymes do all kinds of magic.

So you can see, vitamin E is pretty damn special, but then so are all essential vitamins and minerals.

Do we get enough?

Generally most of us get enough but at the lower end of the range. You might think that because people eat high fat diets with plenty of veg oil that everyone would be brimming with vitamin E but not so.

Nuts and seeds, and oily fish are the most wonderful sources but people don’t eat them much. Veg oils, abundant in the western diet, are OK sources, yes, but less so. When you consider the amount of refinement so many vegetable oils go through (like sunflower oil), stripping them of nutrients, you can see that by the time the oil reaches your kitchen it’s hardly worth the kitchen towel you blot it on. Cold pressed organic extra virgin olive oil is, however, a beautiful thing because of its lack of refinement.

As a Nuusher you don’t need to supplement with vitamin E unless you have a disorder that affects the way you metabolise fat or absorb nutrients, and stops you processing ‘E’. People who do supplement with fat soluble vitamins need to ensure they take the supplement with fatty food otherwise it’s a total waste of time and money (a lot like most supplement-taking) Nuush always takes a food-first approach rather than a pill-popping one.

It isn’t nutrition until it’s eaten.

(i.e don’t just read about eating it, eat it)

Photo by monicore from Pixabay

PrevPreviousMeat, how often, how much, what type?
NextThe importance of folateNext