The power of habit

We’re not born with habits, we start making them after we’re born. Instead we arrive in the world with innate senses but over time we gradually allow habits to override those senses, such as natural hunger and fullness, the fundamental need to move, or the requirement to sleep for 7+ hours a night. 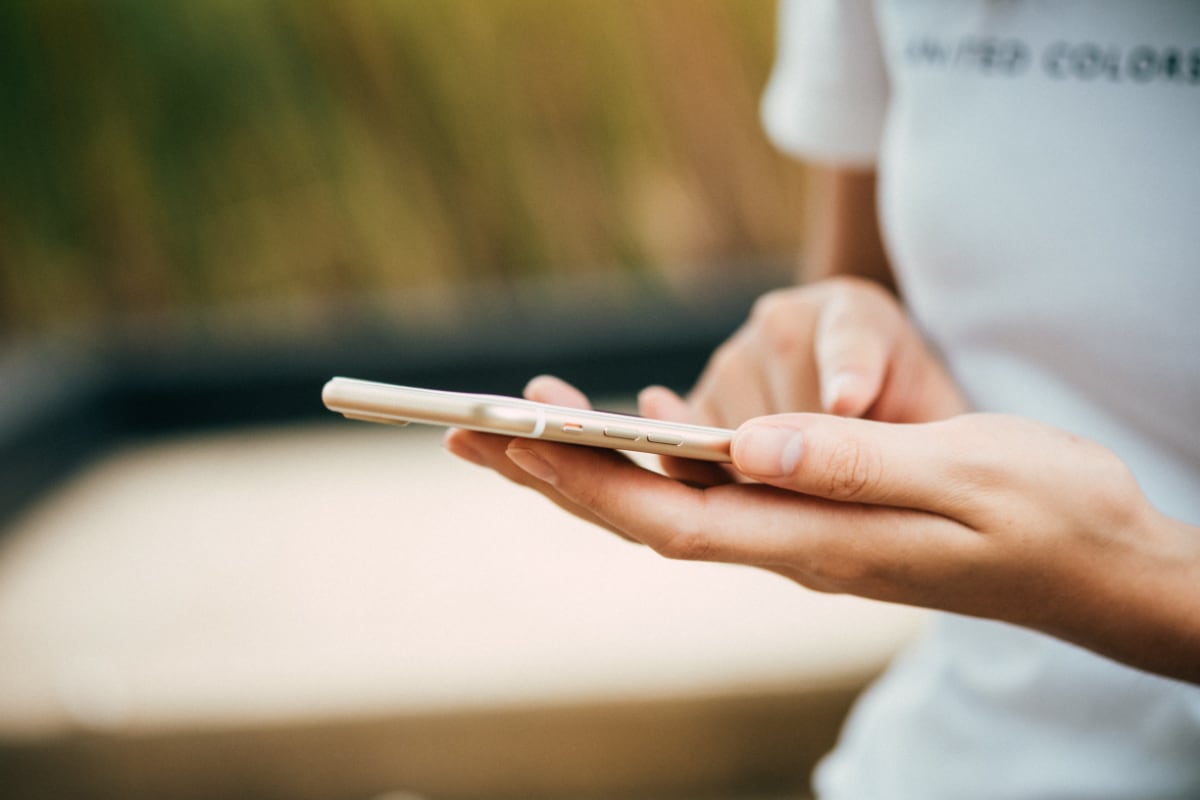 How do habits form?

Let’s look at the situation when I wake up each morning; this is one of my bad habits:

Cue: I hear my phone bleep a notification.
Craving: I want to know what it says.
Response: I pick up my phone and start reading, then get sidetracked into checking emails and social media for ages.
Reward: I feel like I know what’s going on.

And here’s a random food one I made up:

So now look again at my two examples bearing in mind the consequences:

Cue: I hear my phone bleep a notification.
Craving: I want to know what it says.
Response: I pick up my phone and start reading, then get sidetracked into checking emails and social media for ages.
Reward: I feel like I know what’s going on.
Consequence: I eat up important time when I should be working or spending with my son or feeding my animals.

So you might think, well just don’t pick up your phone Sal, or just don’t make the toast. That’s the thing about habits – we repeatedly do them on autopilot and often forget about the consequences. The next time you clean your teeth be conscious of the things you do and how you usually do them without thinking, but they are an exact sequence that you repeat over and over each time you brush your teeth!

Become aware of your habits

While the sequence of a habit is the same, everyone’s habits are different. In order to change a habit we have to become aware of it so we can stop in the moment and do something different. We encourage our clients to do this as much as possible to break their bad habits and encourage newer, better habits.

So some things that could be done with the toast example I mentioned above could be:

Because it’s our business, we tend to focus on habits that affect weight loss and fitness. These can be the hardest habits to change because most of the time you’re trying to change something that you have enjoyed. Habits like eating chocolate, biscuits, cake, and crisps as snacks or any time you have a cup of tea or coffee; eating large portions (social pressure can often be a factor here); drinking alcohol every day; sitting down instead of moving. This doesn’t make it easy because fundamentally you really do not want to change those things because you love them!

Make new habits that you enjoy

In order to change your bad habits to newer, better habits they have to be enjoyable and you need to fully believe in the outcome. But new habits aren’t enjoyable at first.

Let’s take running as an example.

When I first became a runner it felt horrible, it was so hard and I couldn’t breathe properly, my legs hurt and it made me ache. So why would I want to do that again?! Well I wanted to do it again because I wanted to be fitter so that I can live a longer, more physically comfortable life. And I really LOVE being outdoors in all weathers.

But what I see in new runners is them trying to make a huge new habit straight away. So they’ll set off on a three mile run as their first attempt and start running really fast as soon as they step out of the door. Then what happens? They fade and get out of breath really quickly, it bloody hurts, it feels like SO MUCH effort and that they’ll never get anywhere with this running malarkey and they think they’re crap at it, so they never do it again. Then they say “I hate running” when they actually mean “I don’t want to run because I tried once and it was awful.”

Whilst I admire the intention, that’s not the best way to make a new habit.

New habits are best formed in small steps. I practise this with some Bespoke Nutrition clients. I help them to build better habits slowly. They come to me with a background of terrible eating and sometimes I’ll retain some of that terribleness 🙂 because it would be crazy of me not to. If they’re hooked on drinking Coke I might say they should cut down to a can a day, if they like eating loads of cake I’ll put that on their plan every week but I’ll change other small things and gradually those other things will become less without them really noticing and those new things become more enjoyable.

What a load of old pony that is. If I wanted to do maths I could do it, it would just take some effort, but it’s effort I don’t want to put in because I HATE MATHS! There I go again “I hate maths” because this is the persona I have formed all by myself 🙂

But I don’t want to.

To change a habit you have to want to.

I do REALLY REALLY want to be healthy and live longer therefore I put effort into the habits that support that, such as healthy eating and exercise.

How to change your habits

PrevPreviousWhich type of exercise is best?
NextHow to use your car lessNext