This quick delicious curry packs a huge punch of nutrients with its colourful veggies and spices.

It’s amazingly fast to prepare and absolutely full of flavour. The creamy coconut milk gives it a gorgeous sauce.

In a wok, heated to very hot, stir fry the chillies, garlic and ginger in the oil.

Add the curry paste and stir for about 1 min.

Add the veggies and stir fry til slightly softened but still crunchy.

Add the coconut milk and heat through.

Serve with the rice or noodles and soy sauce to taste. It’s nice with the noodles gently stirred in.

Brimming with goodness from a whole raft of vegetables this curry is a delight for your body! But right now I’m singling out peas for special attention.

The humble pea is very much taken for granted, a bit old-fashioned perhaps and has been pushed off the plate in favour of trendy stuff such as kale or sweet flippin’ potatoes 🙂

Well, I don’t really know where to start about peas, I could be here all day. So I’ll focus in their anti-inflammatory effects. HUGE! Peas are full of anti-inflamm, they almost exclusively hog all the Pisum Saponins, which are inflammation-fighters of great repute. But why do we want to fight inflammation? Because it’s a precursor to some horrible diseases and conditions including arthritis, eczema, psoriasis, cancer, bowel disease, alzheimers and many more. Read about it here.

Peas are your friend. Give peas a chance.

Vitamin K plays a key role in bone health. Bones are something we take for granted until they start to deteriorate in old age. we’ve all seen elderly people who are hunched over because their spines have degenerated. It doesn’t have to be that way if we eat healthily and take exercise, and vitamin K is a big part of having healthy and robust bones.

Get easy healthy food in your life every week. Join the hundreds of happy people on the Nutrition for Everyone plan.

It is hard to imagine a civilization without onions. 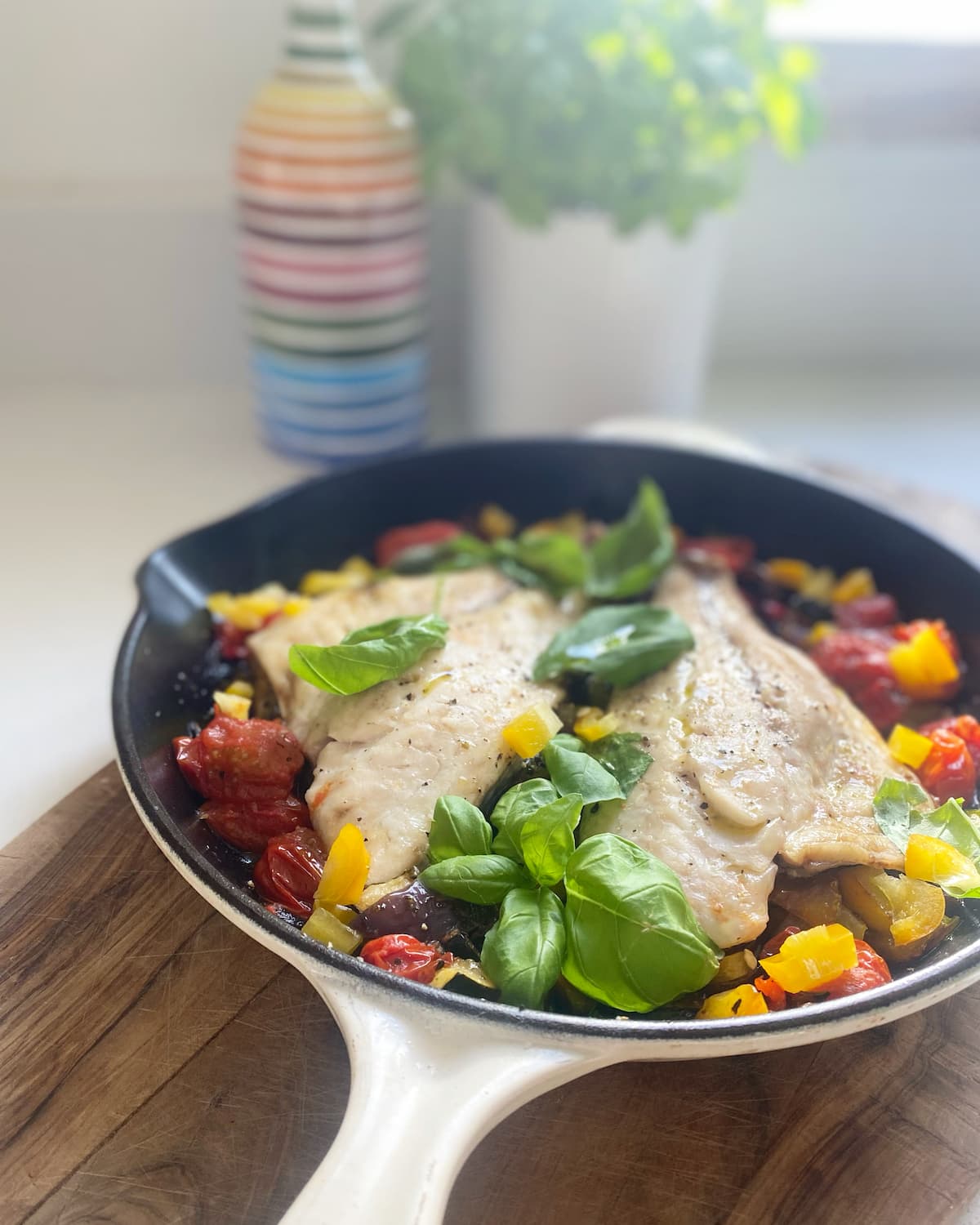 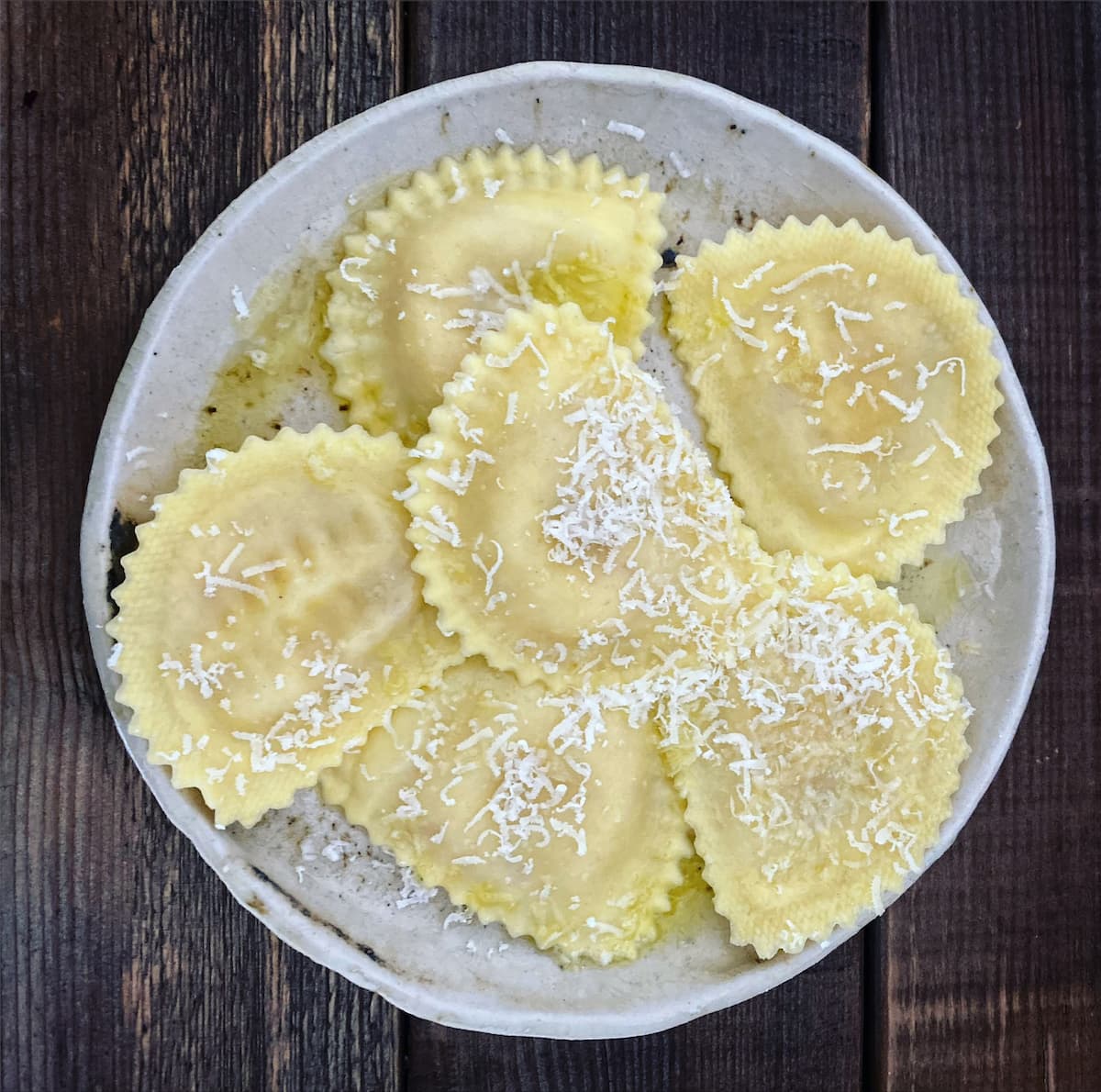 How best to cook filled pasta 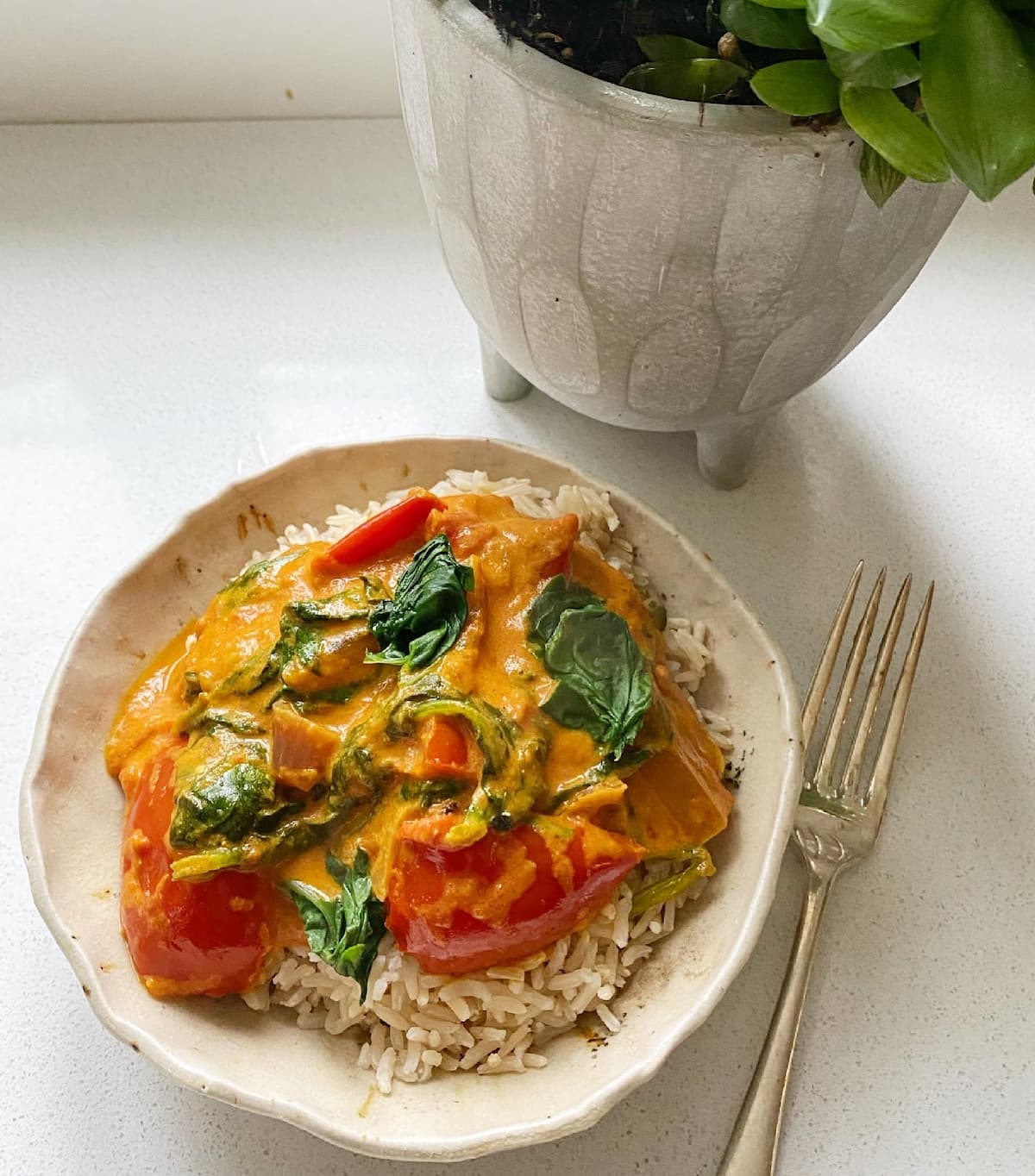 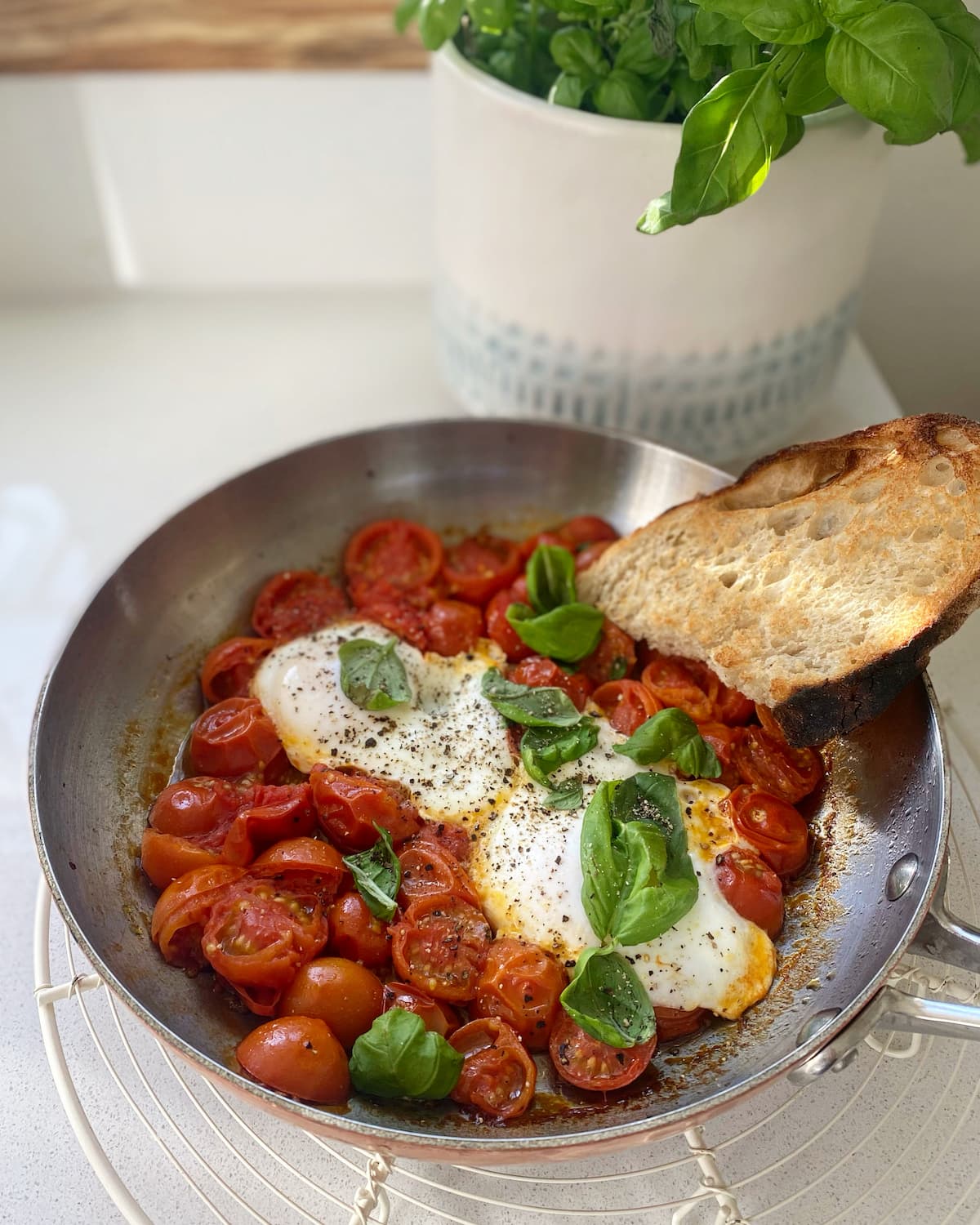