It’s currently Covid-19 lockdown number two here in the UK and the shop-shelves are stripped of one of life’s essentials – tomato purée! IKR. So I am performing a public service by telling you how to make your own, providing the buggers haven’t bought all the tomatoes as well. I bought a load of wonky ones from a farm shop to make this. It will thicken but not as much as it does when you buy it in a tube or tin, but it will still be tom purée. I add a tiny lump of fresh beetroot to keep the colour vibrant, make sure you don’t add too much as you don’t want beetroot flavour.

I looked at other tom purée recipes and thought “Who on earth has time for all that?!” Hence this is the easiest homemade tomato purée recipe in the world.

Bung all the toms, skins an’all, in to a massive saucepan or two with about 15mm of boiling water and the little bit of peeled beetroot. The toms will cook RIGHT down, that’s why you need loads. If you want to avoid adding water you can do this in a pressure cooker, they won’t need very long but I haven’t tried it so you’ll have to find out by trying.

Boil for about 15 mins until the toms start to squidge, help them on their way a bit with a potato masher.

When they’ve squidged down softly, put them in the food processor and blend them, skins and pips too.

Now press the mixture through a sieve or a fine colander (not as in social class but as in the size of holes) into a large wide oven dish. Keep pressing and pressing until all you have left is the pips and bits of skin (keep those)

Place the sieved purée into the oven, without a lid. Leave it in there til the puree reduces, mine took about about 75 mins or so – stir it once in a while. Make sure it doesn’t burn but it should be fine at that temp.

Take it out and let it cool – if it’s still not thick enough finish it off on a low heat on the hob. It won’t be as thick as the tinned stuff but should still leave a spoon mark when you draw a spoon through it.

Jar it up and keep it in the fridge to use to your delight.

As for the leftover pips and skin bits, spread them on toast with some olive oil, course-ground black pepper and feta cheese!

Tomatoes are rich in lycopene which is a pokey antioxidant. Antioxidants are like bouncers at a night club, they go around finding stray electrons that are busy causing trouble in your body, and find them a love partner so they can both stay in and cuddle on the sofa.

Tomatoes are also a brilliant source of vitamin C, which supports skin and connective tissue health as well as immunity and iron absorption. The biotin in tomatoes is good for controlling blood sugar.

A world without tomatoes is like a string quartet without violins. 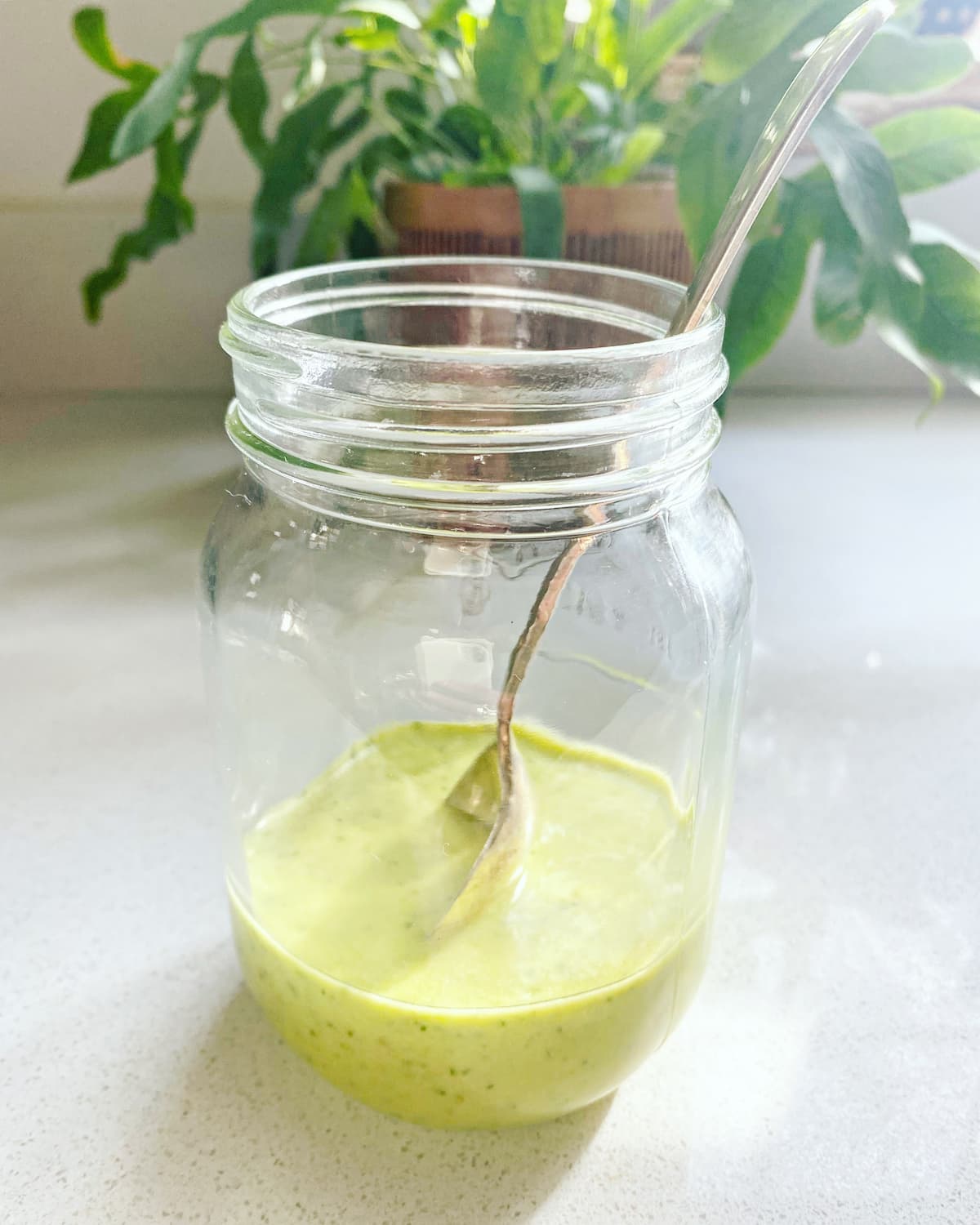 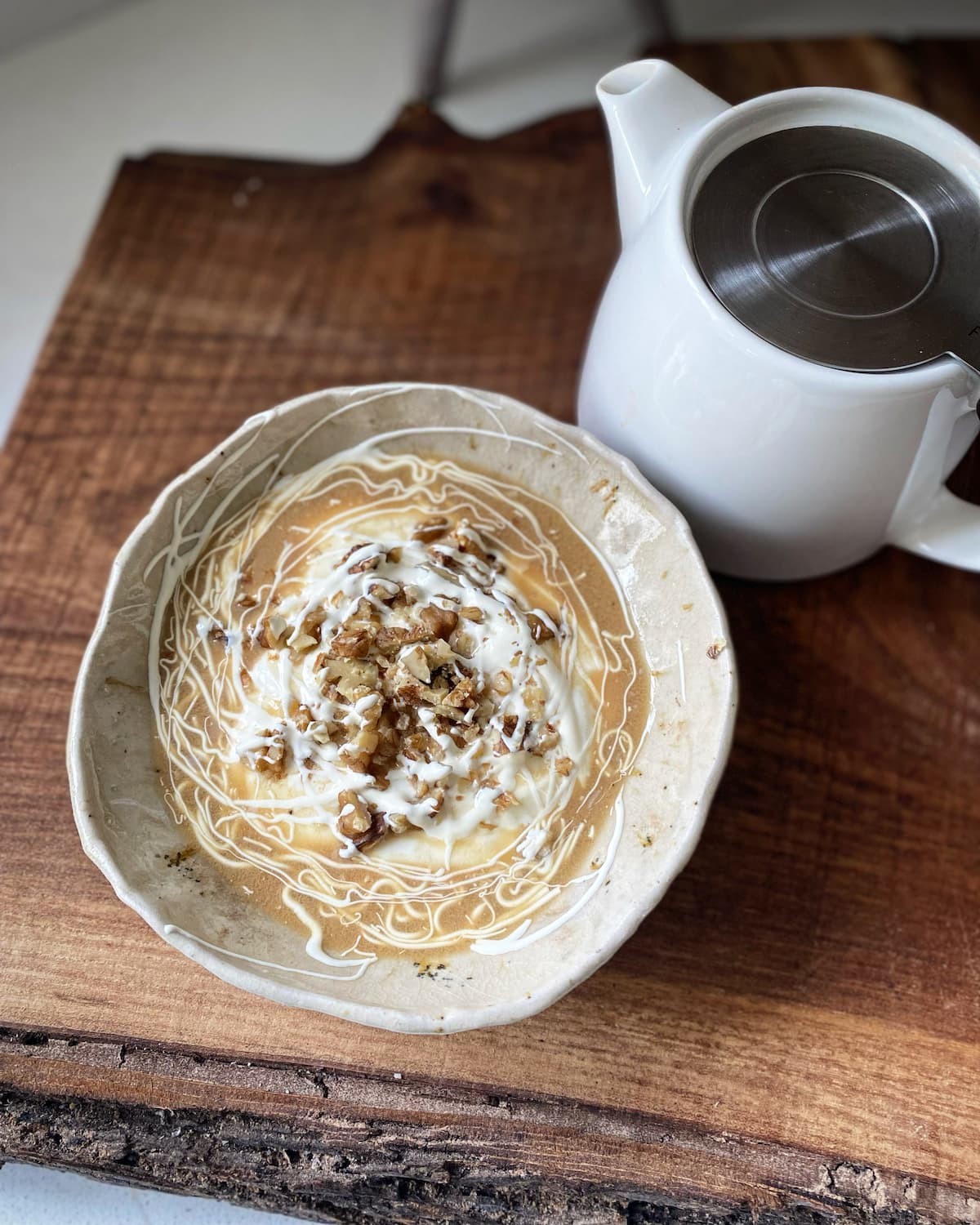 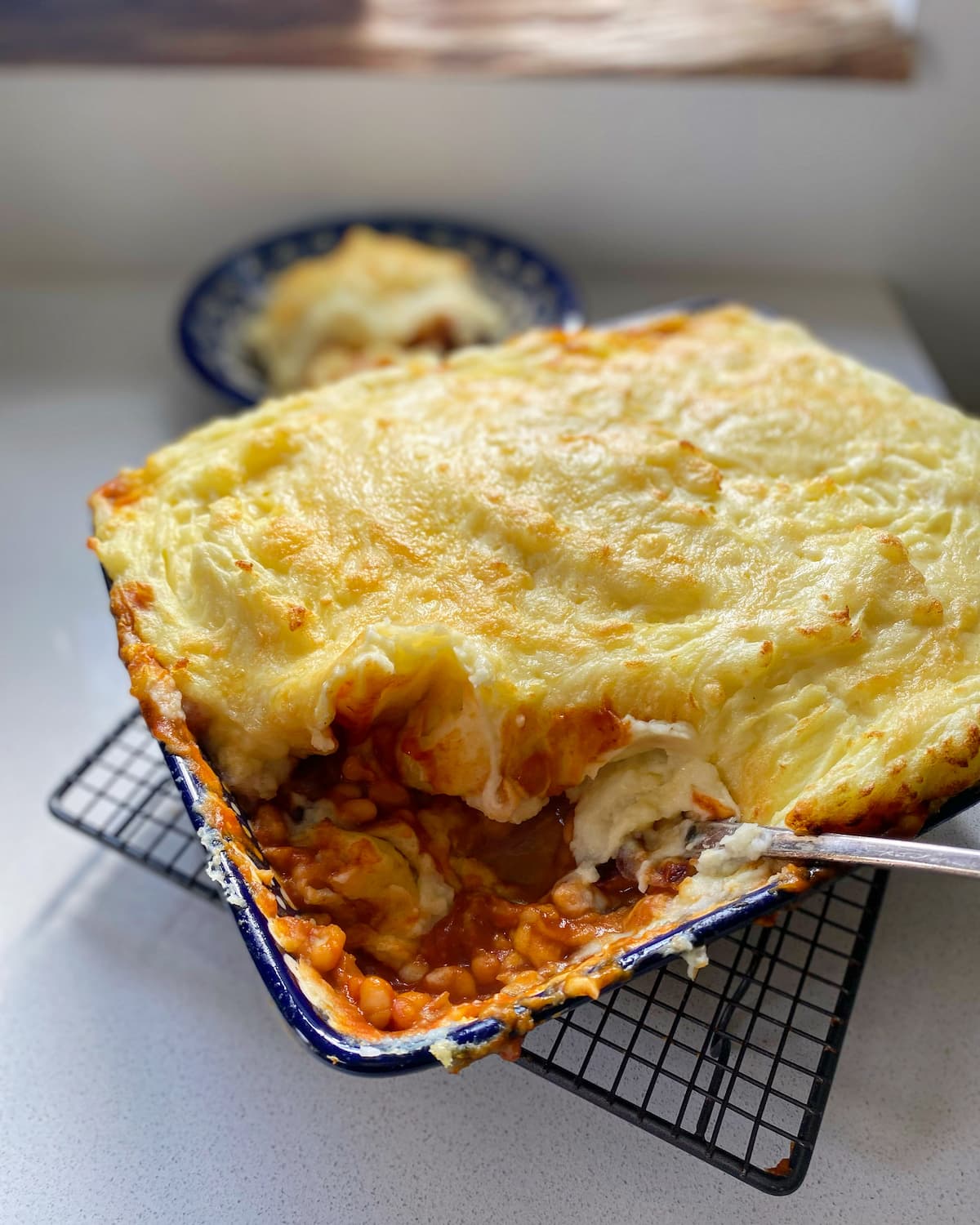 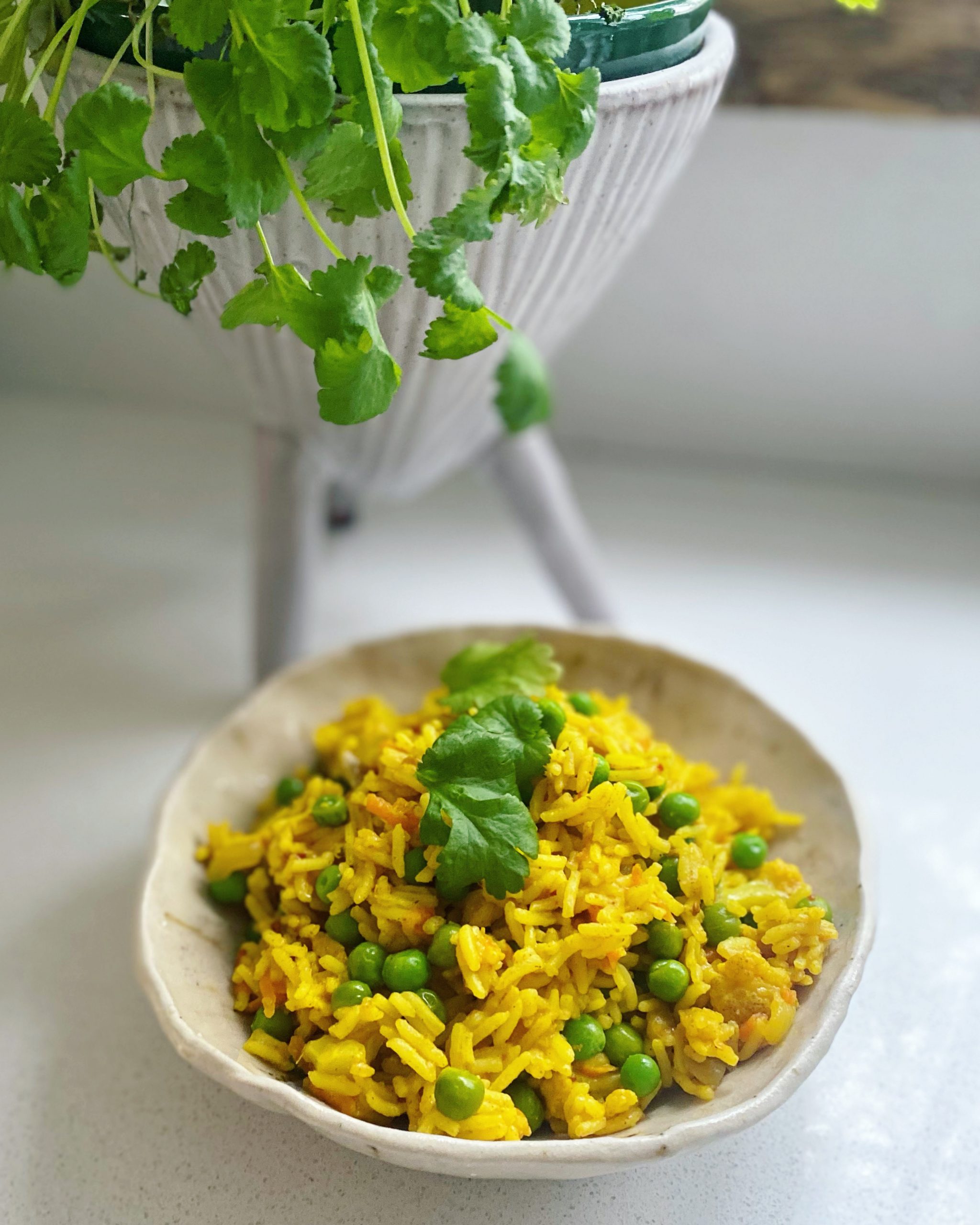