The best pancakes for pancake day

Finding the best pancake recipe is an age-old problem and whoever you ask you’ll get a slightly different answer!

Well, you can’t go wrong with this one; it’s so easy, and perfect for both sweet and savoury toppings.

You will need a heavy frying pan about the size of an old fashioned dinner plate, that’s about 20cm rather than the giant dinner plates we get now. The secret to cooking pancakes well is having a red hot pan, that’s why the first one is always a flop, the pan hasn’t reached temperature. I love my copper frying pan for this as it conducts heat like billio, other than that I use my heavy cast iron pan, but I write a risk assessment first* in case of arm strain while flipping.

Mix everything together, except the butter, in a bowl, with a fork. That’s about as sexy as it gets unless you do it naked, which is risky with hot pancakes flying about the place. And now to melt the butter, this is a whole story in itself really as butter tends to go brown over a high heat so you either have to not mind that, which I don’t, or just use a smear of butter applied with a silicone pastry brush (but in light of David Attenborough’s Blue Planet programme silicone pastry brushes should not be made or bought in case they end up inside a whale). But actually if you go for unsalted butter it has a higher smoke point and is less likely to go brown. Other than that you can mix butter and a bit of oil or you can clarify some butter by heating it in a separate pan until it bubbles and then skim off the bubble bit and use the butter that’s underneath to cook your pancakes. I’m exhausted already.

Fun fact: The biggest pancake in the world weighed 6,614 pounds and had a diameter of 49 feet. (I’m guessing it was cooked by Uncle Buck.)

So, once you have heated the butter in the pan get a ladle and half fill it with batter, pour it into the pan while tipping this way and that so that the batter thinly coats the entire surface. It has to be thin if you don’t want a big spongy thing. Leave it be for a minute then either flip it while laughing and screeching “OH MY GOD!” or calmly turn it over with a spatula. It should be golden brown on the cooked side. Cook on side-two for another wee while then slide it onto a plate and drench it in fresh lemon juice and caster sugar.

And that’s about a quarter of what I know about pancakes.

It’s once a year; have two and enjoy them! After that read how to do nothing every day!

Get gorgeous food like this in your life every day with our weekly meal plans.

As is always the way with pancakes, the first pancake to come out of the pan will probably be a bit misshapen. Just scoff it, and carry on with the rest. 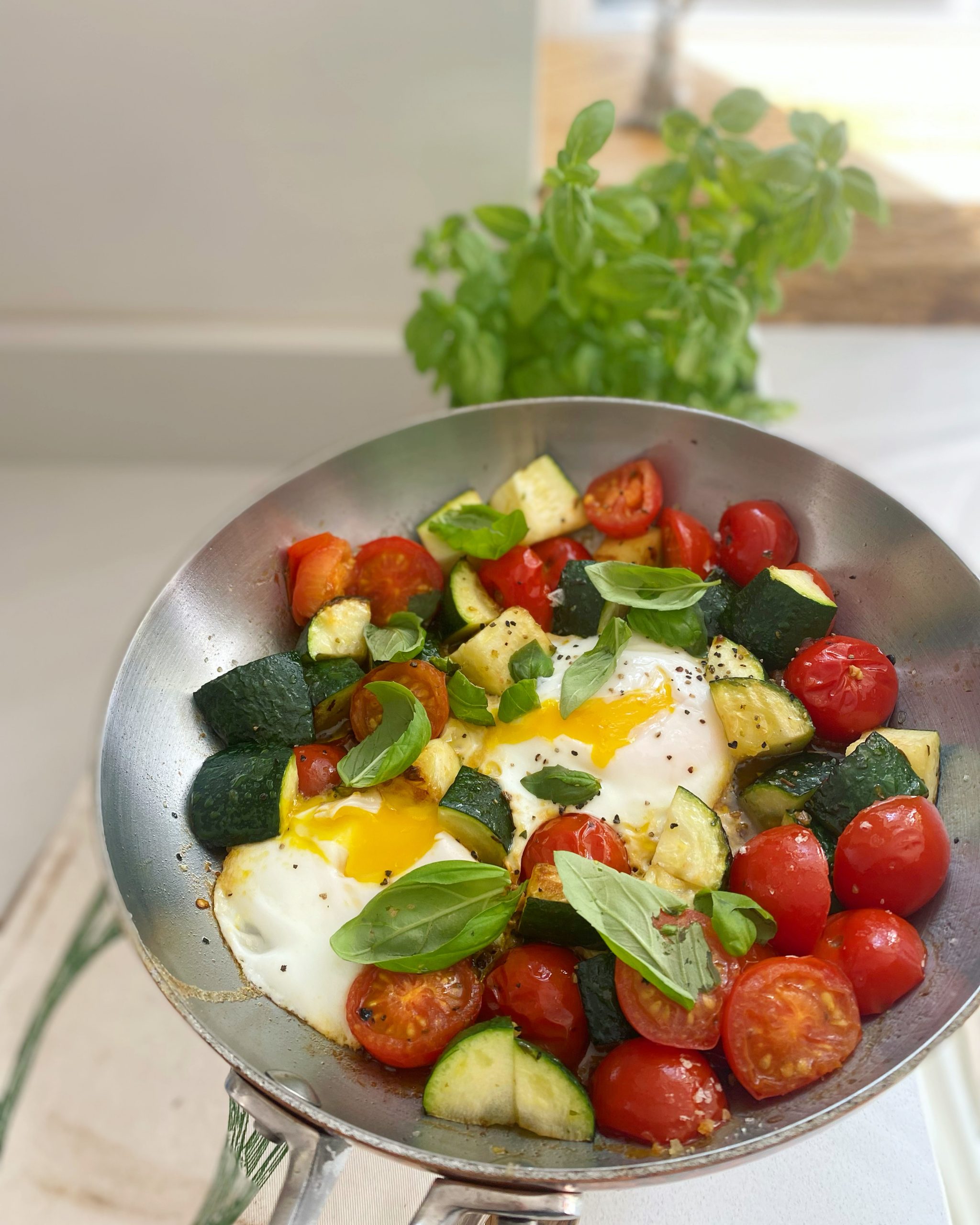 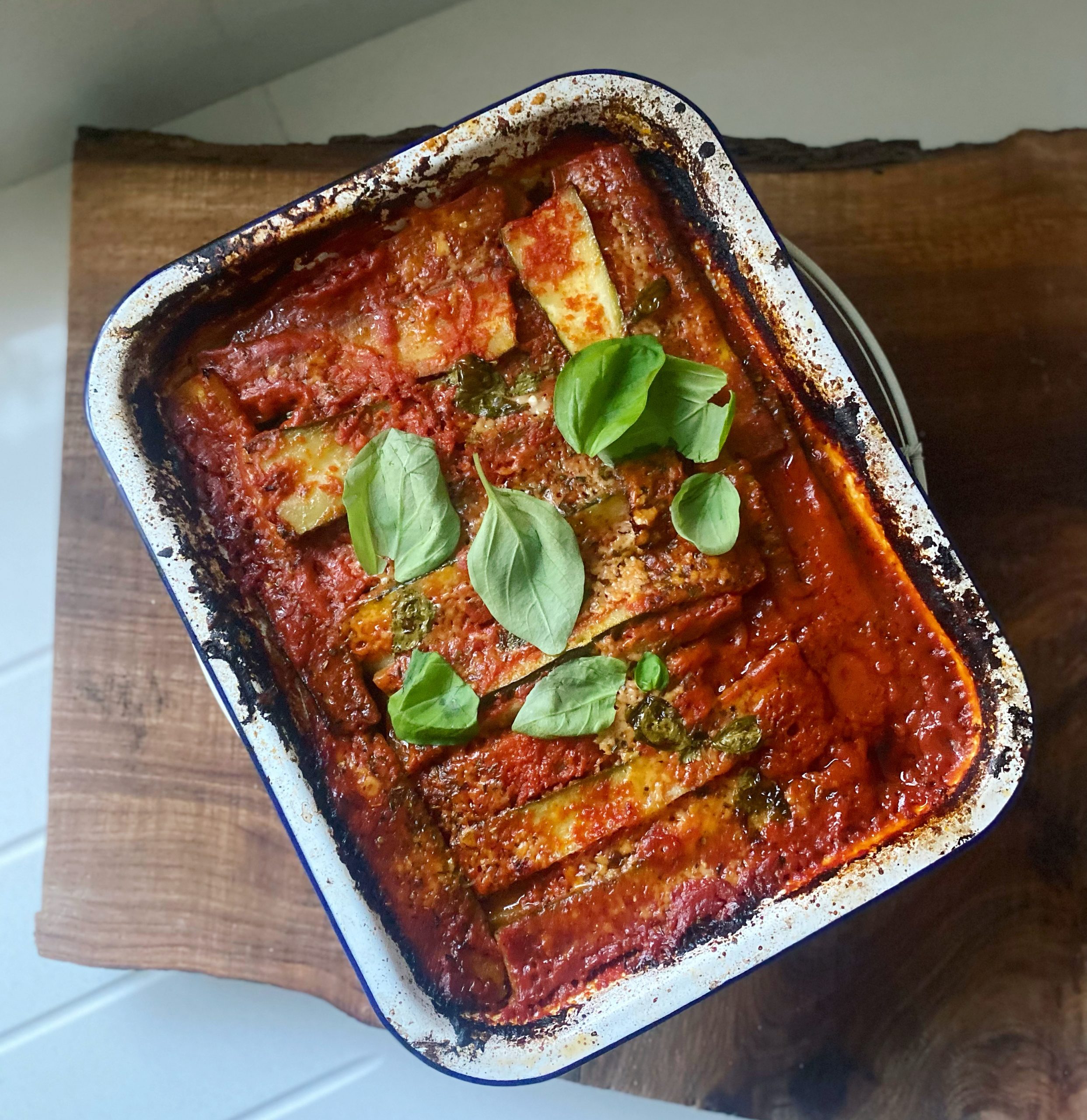 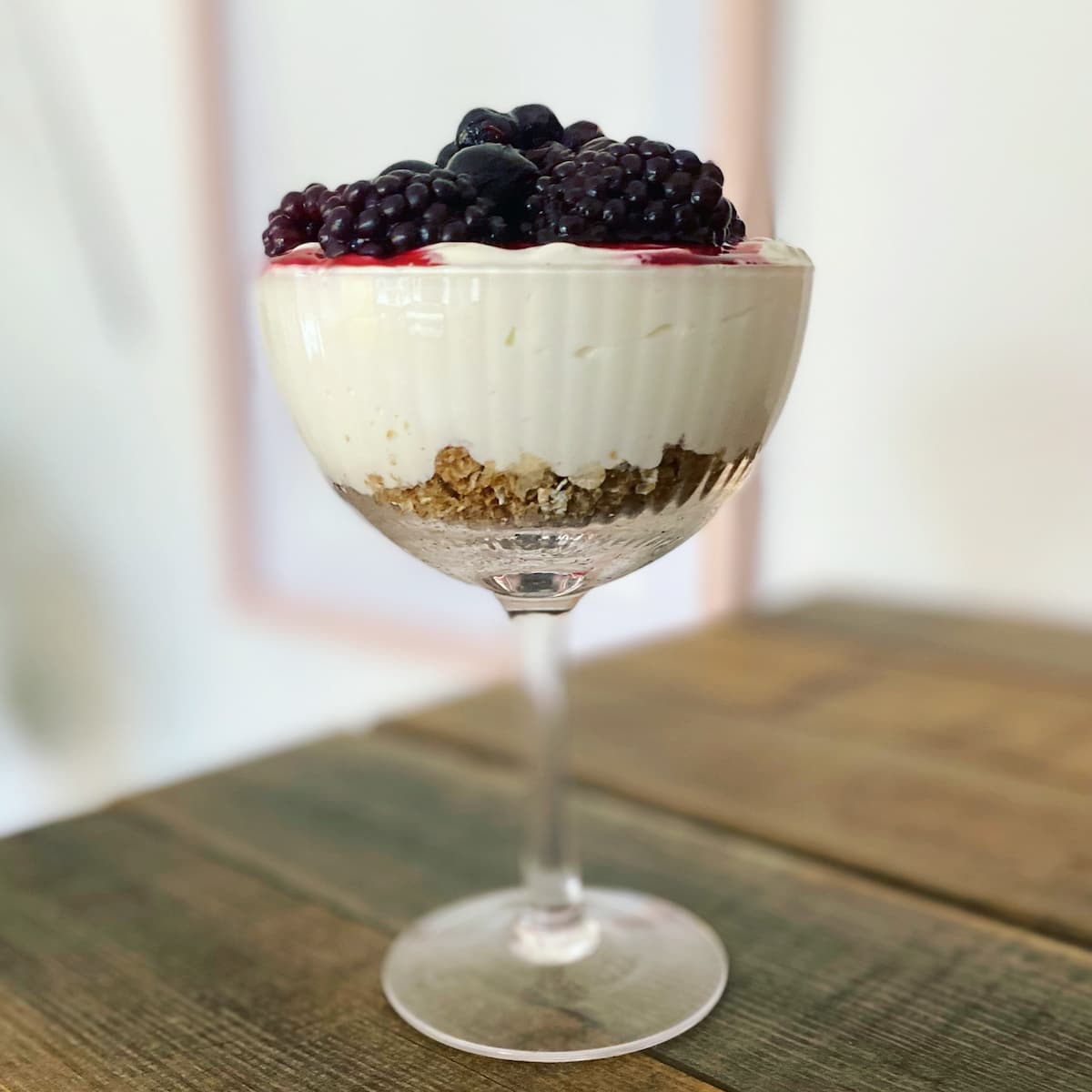 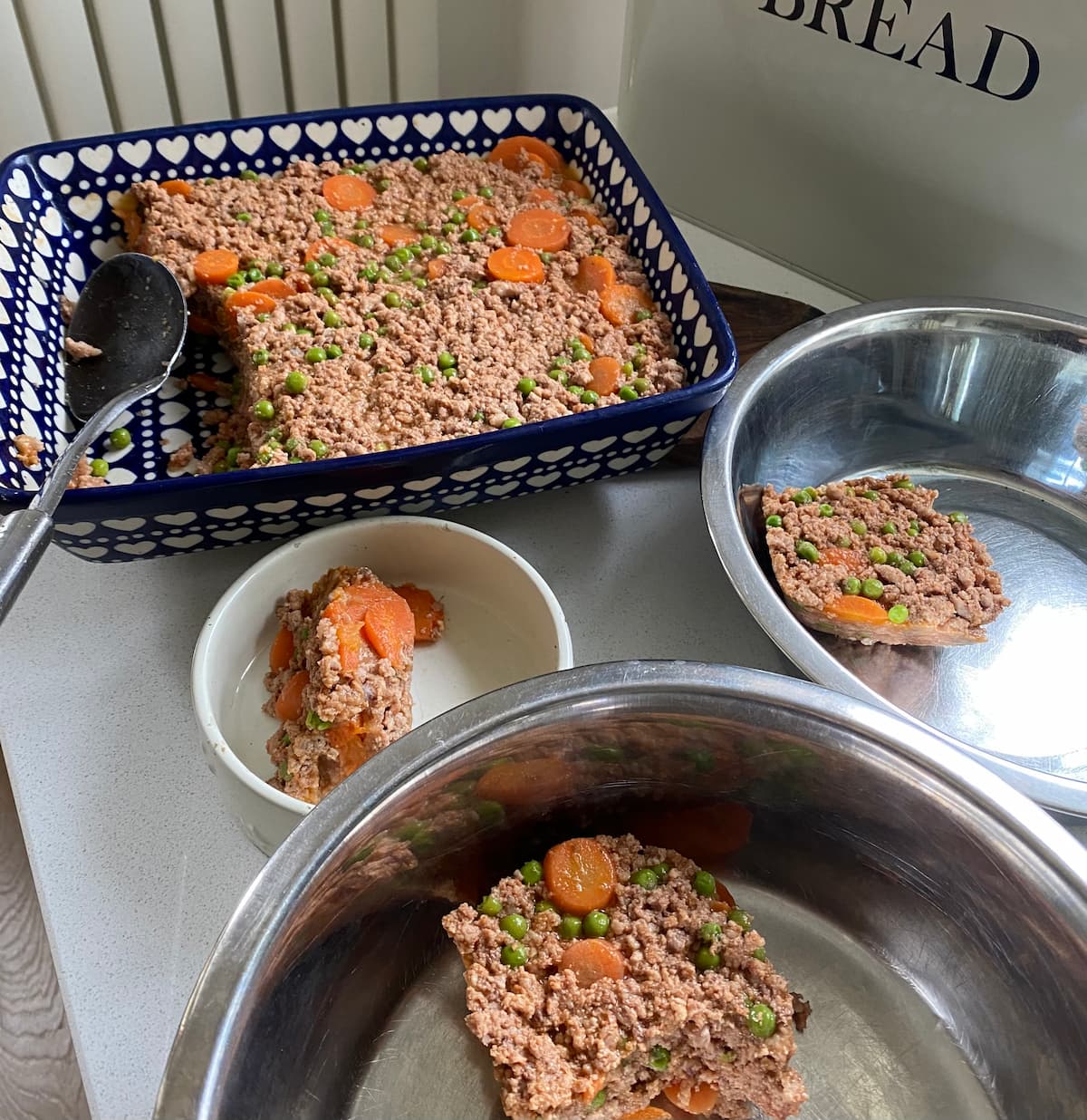