Protein. What is it and why do we need it?

The word protein comes from the Greek ‘primary importance’ and is one of the three macronutrients in our diet, the other two are carbohydrate and fat. 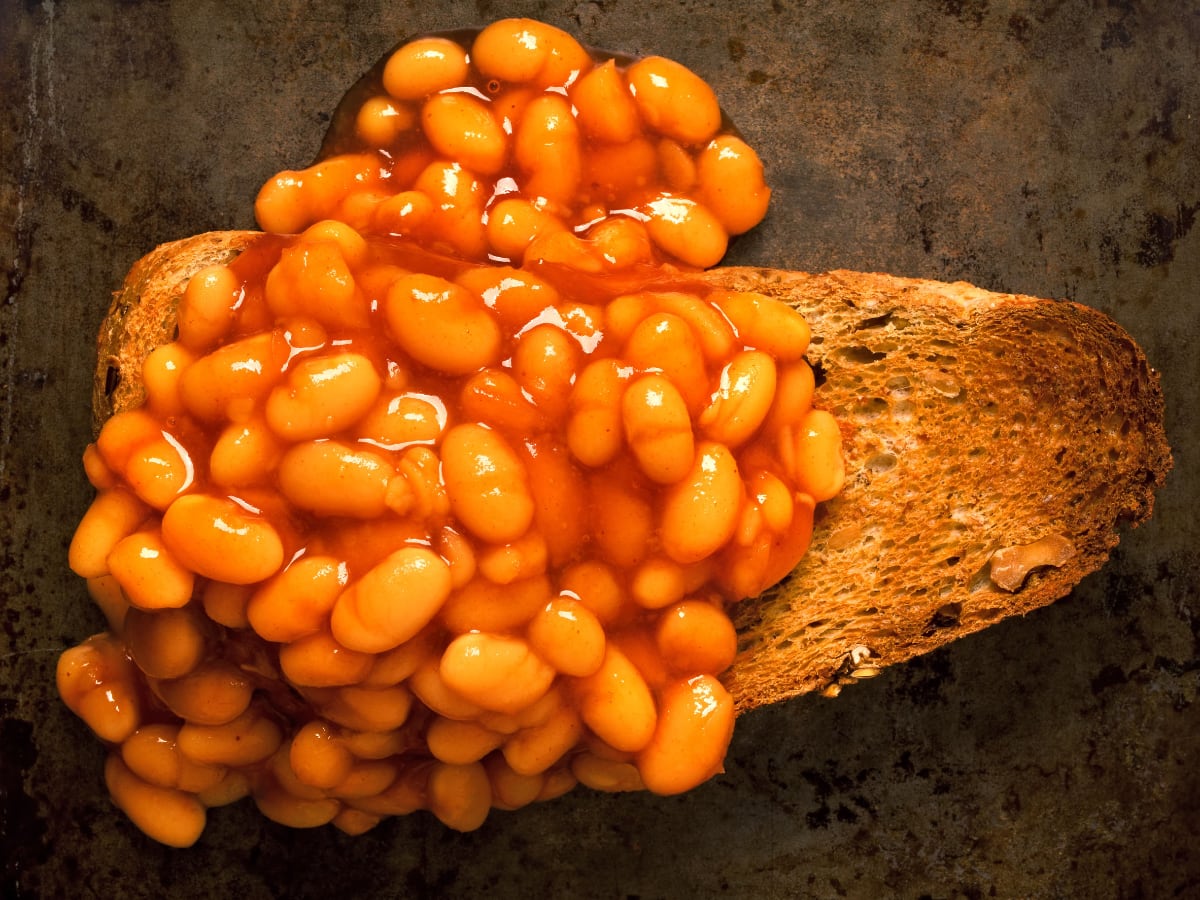 Carb and fat have different arrangements of carbon, hydrogen and oxygen but protein goes one step further because it includes nitrogen as well. That’s why when people over-consume protein they produce more urea. As the protein is broken down it releases its nitrogen which then forms urea. The urea has to be cleared by the kidneys so it puts them under more pressure; that’s why people with kidney disease are advised to reduce protein.

Yep, all food contains protein to a greater or lesser degree. Let me explain.

Structure of protein (cripes this is like biology at school!)

Protein is made up of amino acids. There are 20 of them and nine are called ‘essential’ which means our bodies can’t make these aminos so we have to eat them. In fact only eight are essential to adults but there’s one extra that’s essential for children. The other non-essential aminos are cleverly made by the body.

These aminos are joined together in chains and when you eat the chains your body breaks the bonds between each amino, unforms the chain and ferrets the individual aminos around your body. Some are used and some go into storage for a while in a place called the amino acid pool. This pool doesn’t sit in one place. Instead the aminos sit around in cells and so on all around the body, waiting for their opportunity to shine!

Re-read that if confused already!

So think of protein at its chemical structure level and imagine a string of fairy lights. There are 20 fairy lights and each one represents an amino acid – the string of lights is your protein formation. Eight of those lights are off until you eat certain foods.

Some foods will give you all eight (or nine) essential amino acids and switch the whole set of fairy lights on, they are:

These are called ‘complete’ proteins.

All other foods including vegetables and fruit, will give you some of the amino acids. Luckily they each have different aminos and so collectively they give you the full set of lights!

This is why vegetarian and vegans are not protein deficient, although their daily requirement for protein is greater than a carnivore’s because the protein they eat isn’t assimilated as easily by the body. Let me tell you though it is super easy to get enough protein even for vegans!

Plant food proteins are referred to as ‘incomplete protein’. Apart from soy which has the full set, so eating tofu is a great way to get low fat veggie protein.

Similarly something like lentil bolognese will give you the full set – combining grains and pulses is a fabulous way to eat all your aminos.

Animal foods have complete protein but they often come in high fat forms, that’s why it’s best not to rely on them too heavily for protein intake.

He in fact didn’t eat any vegetables at all.

How much protein do you need?

For a general fairly inactive population the figure is 0.75g of protein per kilo of body weight per day. Or 10–15% of total energy intake (most of the UK eat 17% plus).

So a 60kg reasonably inactive person would need about 45g of protein a day.

Here are some protein amounts from complete proteins, you can see how easy it is to get enough:

Add to this all the other amino acids you get from nuts (8g in 50g of walnuts), seeds, veg, fruit, peas, beans, lentils, chickpeas and everything else you eat and it’s easy to understand why being protein deficient is rare as rocking horse proverbial!

Some people need more protein. For instance very active people, heavy resistance trainers, pregnant people, sick people and so on. But still not a huge amount more, perhaps up to 1.2–1.4g per kilo body weight.

Why do we need protein?

Because it builds and repairs us and plays a part in masses of the body’s processes. It forms collagen, keratin, haemoglobin, insulin, enzymes, antibodies and the contracting parts of muscle.

People who eat too much protein blow off loads more and it smells BAAAAD! This is because the small intestine can’t cope with the amount of protein so the protein falls down into the large intestine where it’s not meant to be and it causes all sorts of commotion down there.