You’ll have heard of omega-3 and omega-6 fatty acids. We need some of both types and we need them from the diet because our bodies don’t make them. But in modern times our diets have become hugely high in omega-6 and very low in omega-3 because we’re turning away from omega-3 foods and more towards omega-6. The lack of Omega-3 can trigger inflammation inside your body – ‘pro-inflammatory’.

That’s why it’ so important to eat plenty of omega-3 foods and if you don’t it’s wise to consider a supplement. 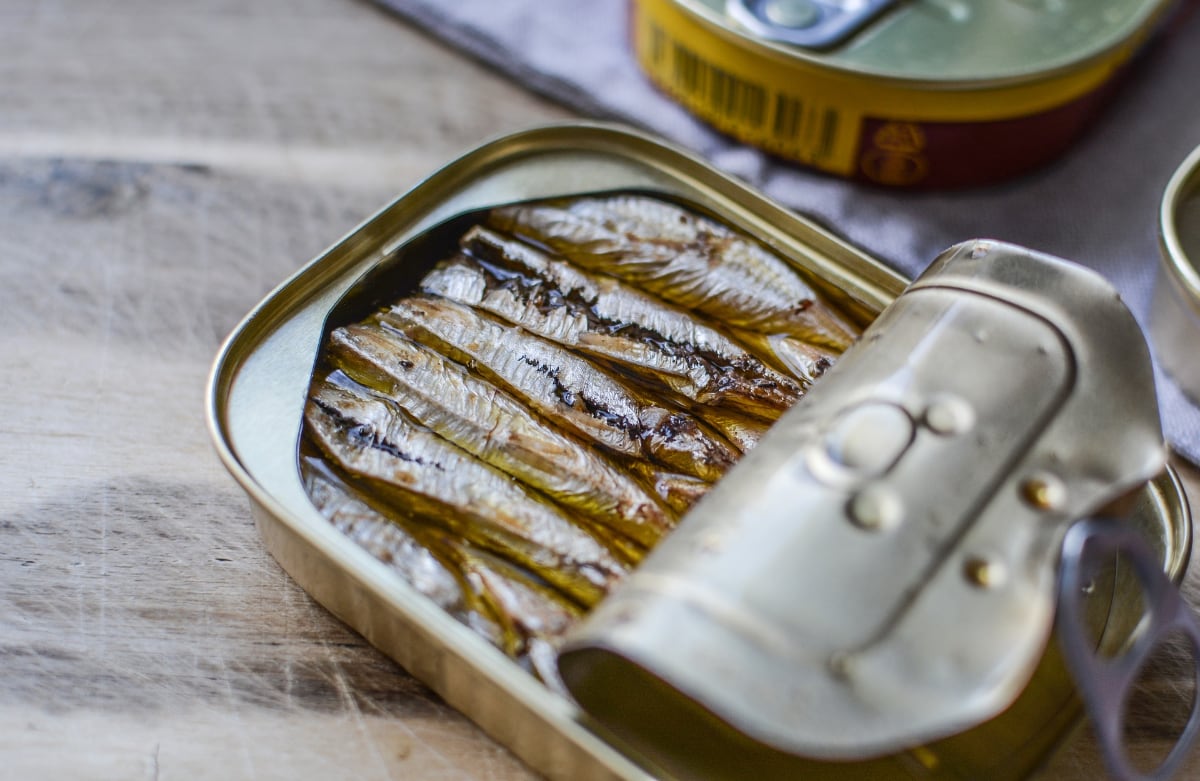 Added to the food aspect of inflammation, we live with big stress, which is inflammation’s second best mate. Don’t get me wrong, a bit of inflammation is a good thing in acute situations like if you cut yourself, and it helps to protect the body from invaders and promotes healing. But we tend to live in a state of constant (chronic) inflammation caused by poor food choices, inactivity, lack of sleep, and pranged-up lifestyles.

It’s not just inflammation either. Omega-3 fat, that we eat so little of, plays a significant role in a number of the body’s processes and its structure.

When you consider that the following conditions and diseases are given a huge leg up by the ghastly prolonged inflammation you’ll see how important it is to get the balance right:

The very best and richest source of Omega-3 is oily fish, some other foods have small amounts, such as nuts and seeds, shellfish, tofu and green leafy veg. All the things that people typically DON’T like to eat – apart from us, right?!

Foods that are high in omega-6 include vegetable oils such as sunflower oil, safflower oil, rapeseed oil, palm oil – these are found abundantly in the mainstream western diet, in processed foods. So whilst we do need them we’re eating far more of them than the omega-3 fats.

Omega-3s come in three types of acid – ALA, EPA and DHA. They’re all needed for good health.

ALA is the one we get more of from plant sources like nuts and seeds. It plays a part in energy production and is also used by the body to convert into the other two types of Omega-3.

EPA and DHA don’t come from plant foods, so if you don’t eat oily fish, essentially, you’ll hardly be getting any of either unless you supplement. Your body can convert some ALA from plant foods into the other two types but it’s pretty bad at it and even worse as we age, so you won’t be getting enough of them unless you eat lots of algae and seaweed, but who does?

EPA is the anti-inflammatory key player and DHA is the one that supports brain function and a healthy nervous system. A deficiency may be a factor in Parkinson’s, Alzheimer’s, Multiple Sclerosis and mood disorders.

Both EPA and DHA are thought to play a role in heart health, one effect being to stop blood platelets sticking together so easily a bit like the thing about taking half an aspirin a day (I’m not recommending that by the way).

ALA means Alpha Linoleic Acid. ‘Lin’ is shortened Greek for ‘flax’ (Linon) and ‘oleic’ is greek for oil. (If you’re a fitnat client you’ll be familiar with having ground flax on your oats)

EPA means Eicosapentaenoic Acid. Eicosa means ’20’ and that refers to how many carbon atoms are in the molecule of fatty acid. “penta’ means ‘5’ and that shows how many double bonds there are in that carbon chain.

DHA means Docosahexaenoic acid. ‘Docosa’ means ’22’, referring to it having 22 carbon atoms. ‘Hexa’ means ‘6’, so there are six double bonds in the chain.

Eat plenty of omega-3 foods – that’s mainly oily fish like salmon, sardines, mackerel, tuna – and if you don’t, eat plenty of plant-based sources of omega-3 and look at a supplement*, if veggie or vegan go for an algae-based supplement such as that made by Nothing Fishy. When buying tinned fish get it in olive oil or brine rather than the very omega-6’y sunflower oil. And use the oil as well as the fish because the omega-3 will have leeched out of the fish and into it!

*If you are supplementing with Omega-3 you 100% need to take it with food that has fat in it otherwise not much of it will be absorbed.