Mums and our health

Mothers play a vital role in their children’s physicality and health. Not just through genes but as a result of how they eat during pre-maternal years through to their nutrition during pregnancy and breast feeding through to how they nourish their child. We’re all the product of a mum and all of us are affected by what she ate. 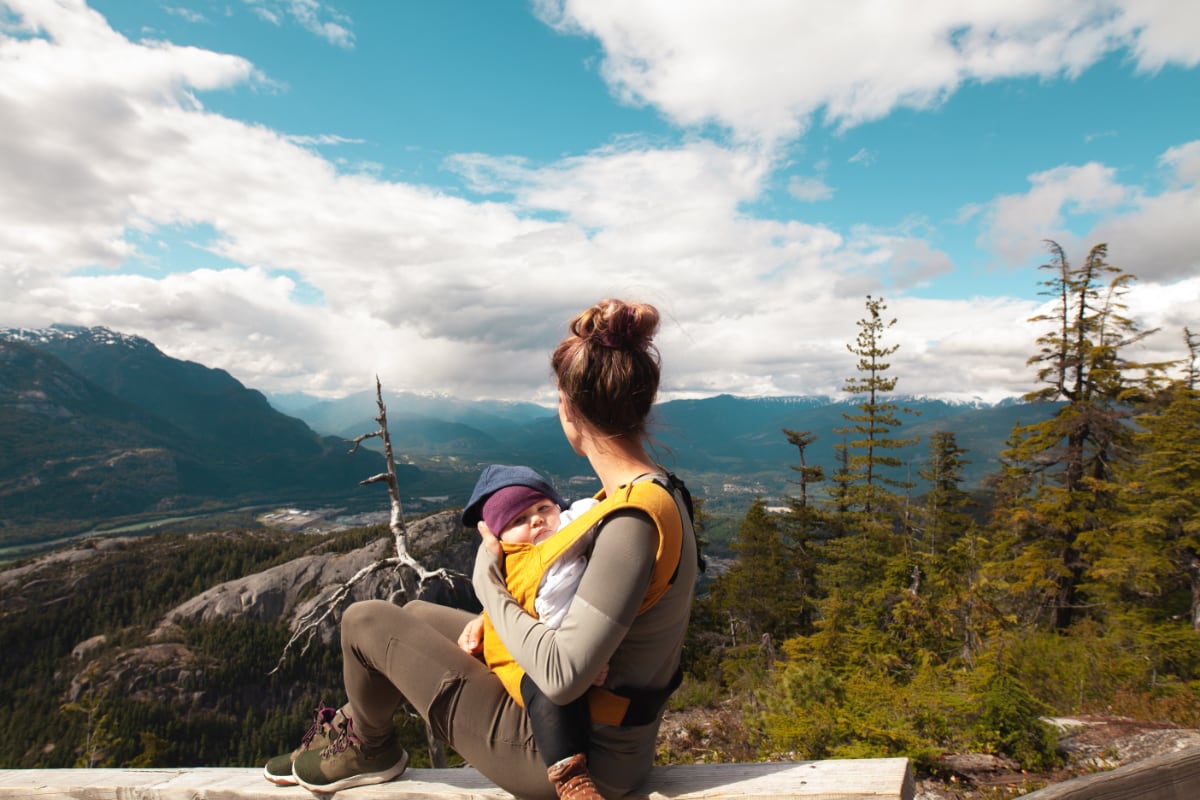 OK, first I’ll talk a bit about our DNA.

DNA makes up our genes and carries the coding that gives us certain colour eyes or hair, freckles, our height, certain shaped finger nails or eyebrows and so on. We get DNA from both parents of course but as the mum is the one who carries the child and nourishes it she has a very strong influence on its gene expression – what even is gene expression though?

Until relatively recently it was thought that we were stuck with the genes we have but recent research has shown that those genes can get switched on or off according to lifestyle factors. It’s known as ‘epigenetics’, that’s term used for the study of things that influence our DNA without actually changing the DNA; how they turn certain parts of the genes on or off.  For example, you’d think that identical twins’ genes would start and end the same throughout their lives but research shows that as identical twins age their genes become less alike. That’s down to lifestyle and environmental factors that alter each one’s gene expression.

For this article we’re looking at how certain parts of genes can be turned on or off by factors such as a mother’s nutrition.

If maternal nutrition is poor, certain of her child’s genes could be suppressed and various aspects of its health affected; such as its metabolism or its susceptibility to inflammation or even to diabetes and other disease could increase. But if the mother has good nutrition, certain parts of the baby’s (and subsequent adult’s) genes are more likely to be expressed properly and that child will enjoy better health throughout its life.

There have been studies looking at early-life influences on adult chronic diseases. For instance, studies of famine survivors have shown that near-starvation before conception and during early pregnancy is linked to greater risk of metabolic and cardiovascular disease in adulthood. Metabolic disease covers a lot of conditions including the likelihood of becoming overweight and obese.

On the other hand, studies have shown that children of mothers who are over-nourished during early growth and development, such as those with uncontrolled diabetes, are at greater risk of obesity and type 2 diabetes later in life. So, maternal nutrition affects lifetime susceptibility to obesity, type 2 diabetes, and cardiovascular disease. And it’s not all down to the mother, the father and both grandparents can affect the child’s gene expression.

It’s not just nutrition either, it’s lots of lifestyle factors like maternal stress, smoking, pollution and all those things we go on about at Nuush all the time when we talk about nourish, move, restore and connect

Just to illustrate epigenetics; imagine you see two parents of below average height and their child turns out to be very tall. The parents may have carried a tall gene but the gene had been suppressed in their own bodies by their mums’ nutrition.

To lighten up a bit then! We all know some dads who do all the cooking but it’s usually mums who hold the reins of feeding the family. So once she’s grown you she feeds you, and what she chooses to feed you affects your own and your children’s gene expression.

Thinking outside the gene box for a mo, mums have a profound influence on our nutrition throughout life. I’m sure we’ve all been influenced by our mums’ food and eating style. She basically taught us how to eat, how to cook and what to like. What an important and vital job!

So to sum up, mums are pivotal to our health and wellbeing until the day we die. So this Mother’s Day give your mum your appreciation, even more than normal ❤️