Let me start by saying that anyone who says you can eat as much fat as you like without getting fat is a stranger to reality or seriously deluded! The low carb high fat diet is not a sensible way to eat. 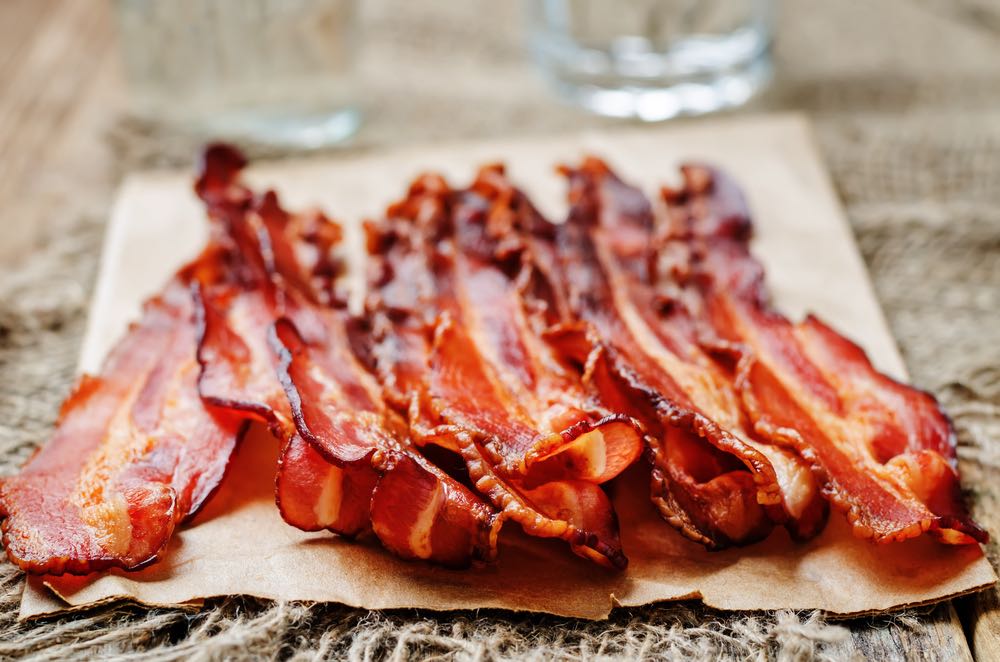 When someone wants to keep their weight up or put some on, for instance if they’re going through some acute ‘situation’ such as chemotherapy and have lost their appetite, what do we do at Nuush? We give them more fat. Because a little bit of fat goes a long way and it’s a really easy way of making someone fatter without them having to eat loads of food.

People say that overeating fat isn’t as easy as overeating sugar. I disagree. As someone who has a ‘fat tooth’ I can easily eat a large pot of cream spoon by spoon; a slab of cheddar, maybe with a bit of butter spread on it, followed by a plate of pork crackling, and come back for more. It’s delicious, but I stop myself. Why? Because it makes me fat, just like it would anyone. It stands to reason.

This doesn’t mean that carbohydrate or protein are the kings of macronutrients or that we should eat car-boot loads of pasta or mass-produced bread, cakes and biscuits. It means we need a bit of everything, in balance. Yep, that ethos is regularly dissed by LCHF’ers but we have plenty of data from Nuush clients to illustrate that it works in getting people to a healthy body fat percentage without creating food fear.

What’s the problem with focusing on fat?

Focusing on fat as the main food group has plenty of disadvantages:

I’ve seen too many plates bursting with meat on social media, and bacon-centric meals, hashtagged with #paleo or #LCHF with a paltry amount of vegetables or salad on the side – usually with the food fashion-item, avocado. These regimes also tend to demonise fruit, further reducing fibre intake, and oddly they’re also prone to encouraging fear of dairy. Hey presto, bang goes a whole raft of natural nutrients gained by eating the right amount of fruit and vegetables.

Yes you can do LCHF and keep your veg intake up but the strong message coming across is that fat is the best thing EVER, therefore you must major on fat; not just some fat with your veg but a little bit of veg with your fat.

But fat IS good, right?

Our Nutrition for Everyone plans – in fact all our plans – include plenty of it in good forms; real butter, whole milk, full fat yoghurt, natural oils, full fat cheese, nuts, seeds, oily fish and so on all provide nutrients in abundance and are an essential part of our healthy eating prescription.

Nuush weaves good fat into your diet in the right amount alongside carbs and protein, to give you a joyous combination of nutritious and tasty food. Perhaps most importantly we don’t create any fear or hang ups about certain food groups because we know what a strong influence that has on eating disorders. We support people in loving and embracing food and being healthy. Eating naturally, not like a caveman or a lion, but like a healthy, evolved human being living in this century.

Not forgetting how nice it tastes of course.

Join the Nuush family and learn how to eat carbs healthily