Veganism is huge at the moment and the future will likely see even more people turning to a purely plant-based diet based on health or ethical and environmental grounds.

But is a vegan diet healthy, is it ethical and environmentally friendly and what should you know before making the change? 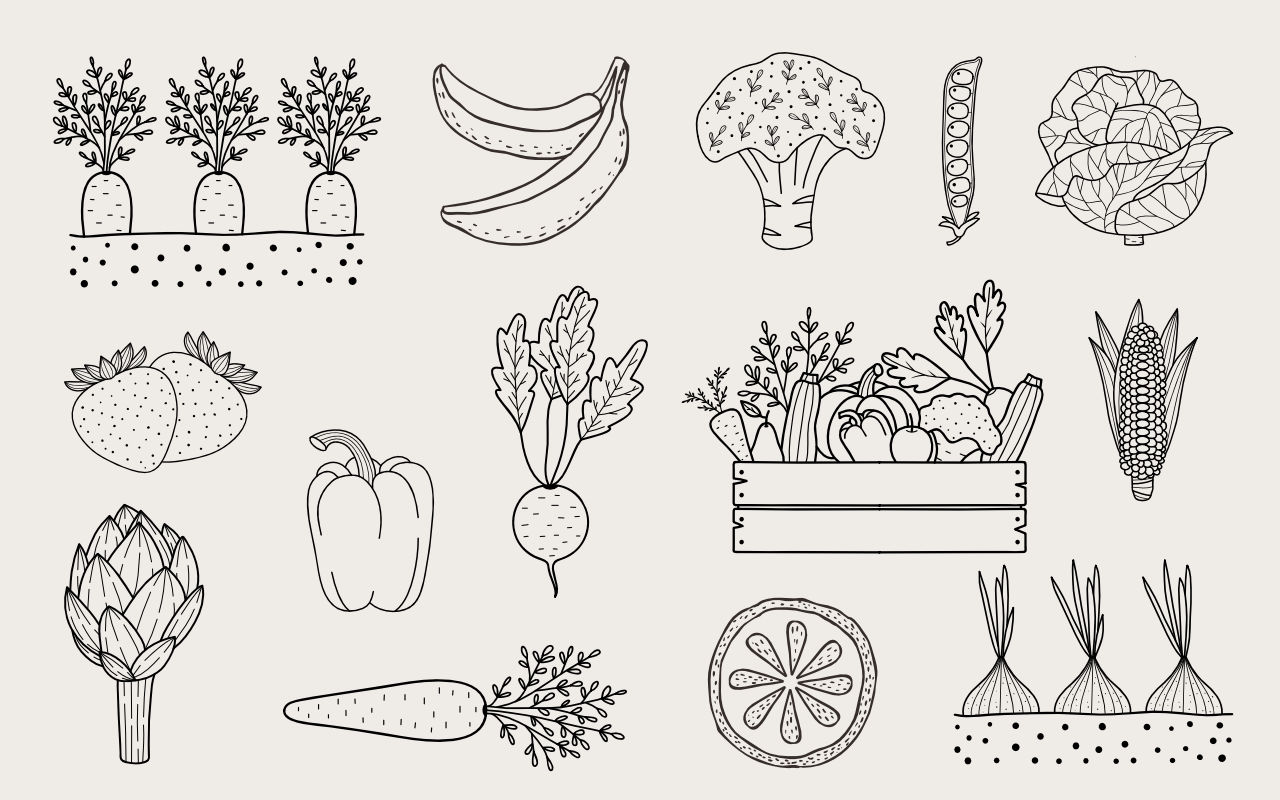 What’s the difference between being vegetarian and vegan?

Vegetarian diets consist of vegetables, fruits, beans, pulses, nuts, grains, seeds and dairy products; basically everything except meat, fish and poultry or any by-products of slaughter.

Vegan includes only plant foods, without dairy or eggs. So there’s no meat, fish or fowl, or any other foods that came from animals, such as butter, yoghurt, cheese, milk, honey, or eggs. Vegans tend to also avoid all by-products of slaughter, such as leather.

Why do people go vegan?

Veganism in the UK goes back to 1944 when a guy called Donald Watson got together with a few other purely plant-based eaters and formed the vegan movement (no pun intended!). They simply took the first few and last two letters of ‘vegetarian’ to coin the term.

During the first 70 years of veganism the main reasons for adopting it were ethical, only in the last year or so have we seen a massive rise in its mainstream adoption as a healthy eating or diet regime. I have to raise a hand here and say that I am fully supportive of anyone who chooses it based on ethics but not so much as a health choice because getting it right can be challenging, especially as so many people even struggle to get a less restrictive diet right.

Focus on exclusion, not inclusion. One potential problem with veganism, and vegetarianism though not as pronounced, is that people tend to focus on what they’re *not* eating rather than what they *are* eating. So they simply cut out the offending items and carry on as normal with no regard for nutrient intake. Sometimes people simply increase their intake of refined carbohydrates along with animal-food-subsitutes, it’s possible to find a fair few vegans and vegetarians who eat relatively few vegetables.

Precursor to eating disorders. There can be a risk of veganism in teenagers leading to eating disorders. Focusing on the diet minutiae leads to obsessive behaviours. Social media tends to push it as ‘clean eating’ which brings all sorts of psychological risks into play. On top of that veganism validates restricting food intake

Nutrients. There’s little doubt that a vegan diet needs careful consideration in terms of nutrient intake. The following need to be addressed:

Vitamin B12
Key role in red blood cell and DNA production. Also helps prevent build up of homocysteine which is implicated in heart disease.

Only found in fortified foods such as breakfast cereals and plant milks, or in supplements.

Protein
Essential for growth and repair. Unlikely you’ll be deficient on a good vegan diet.

Iodine
Essential for good thyroid function, which affects metabolism and processes right through the body.

Including more plants in your diet can make you healthier, and done properly can provide a wider range of important nutrients even than when there is a focus on meat and animal foods. The emphasis on whole foods such as vegetables, beans, pulses, nuts and seeds is an excellent one and promotes good and diverse gut bacteria which has a positive effect right through the system. It may also help to keep you at a healthy weight. People who follow a vegan or vegetarian diet may be more likely to have healthier co-behaviours. There are some really delicious vegan meals that will develop your palate and your meal repertoire; veganism can make you far more creative with food.

Should you go vegan?

If you feel strongly about the ethics and environmental impacts of eating animal foods then going vegan is a good move. As long as you make a concerted effort to get all the nutrients you need.

If you are considering it because it’s currently in vogue or touted as a healthy diet, or to try and lose weight or exercise control over your eating then a normal balanced diet including vegetables, fruits, nuts, seeds, beans, pulses, meat, fish and dairy is the way forward. Check our healthy eating pyramid for guidance on food emphasis.

Read the other articles in our series looking at other mainstream diets.

Yes! Have a look at our Plan-based Nutrition plan.

PrevPreviousHow being a parent motivated me to start a business
NextMilk and dairy – good or bad?Next