Is it healthy to be vegetarian?

May as well call this article a day right here, but I should explain. 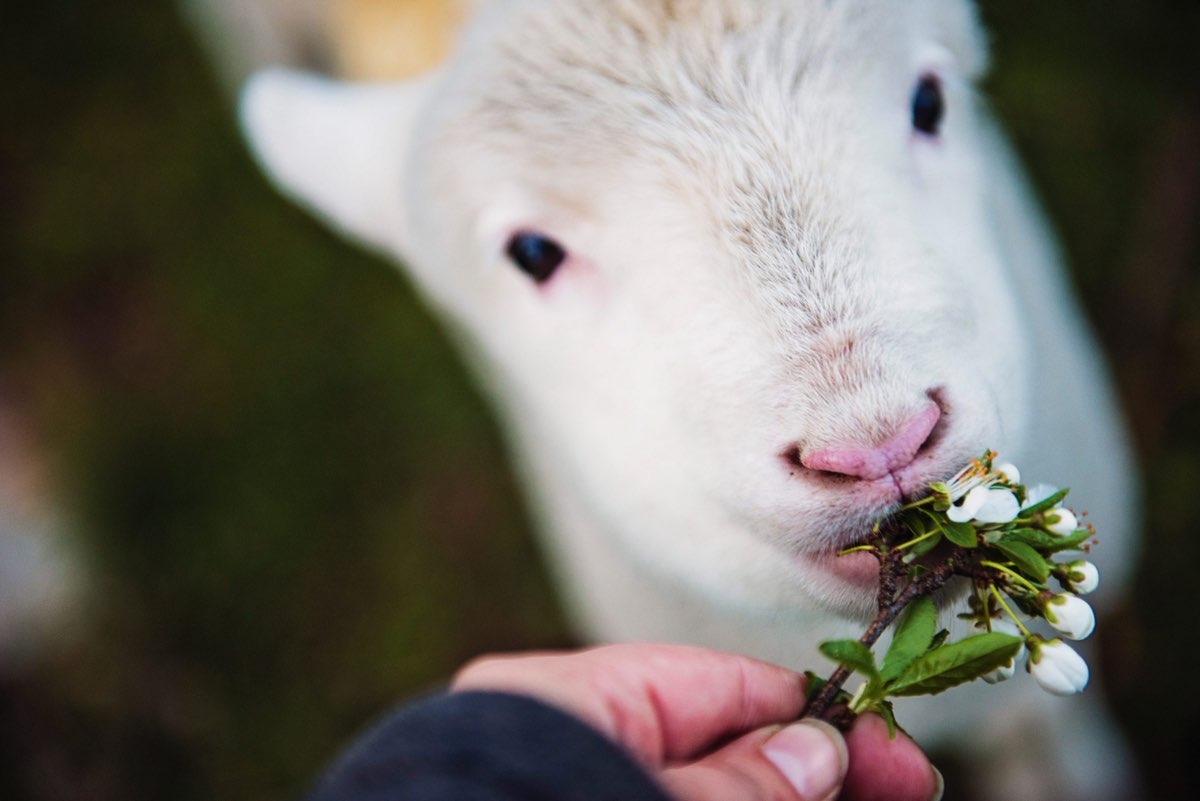 The basis of healthy eating is eating a wide range of foods, mainly making stuff yourself from nature’s ingredients (though everyone needs a doughnut from the bakers sometimes) and eating intuitively.

There’s no food that’s quite as wide ranging as plant food; vegetables and fruits come in an abundance of varieties, each bringing something slightly different to the nutrition plate.

I just want to mention, they’re bloody tasty too.

For some strange reason a lot of people see vegetarianism as something freaky; more freaky to me is having a slab of fatally maimed animal on your plate with a token bit of standard veg, like a little stalk of broccoli. Vegetarianism ROCKS on so many levels. The food is fantastic, it’s cheaper, it gives people happy insides because of its fibre, the food is colourful and nutritious and no animals have to suffer* – though I’m not going to touch much on the morals here because I have no time to field the trolls 🙂 (but I’m thinking it).

*Not quite true actually because the dairy industry isn’t exactly kind to animals but anyway.

Like any way of eating, vegetarians don’t just eat healthily by default, in fact some of them even state they don’t like vegetables, IKR ¯\_(ツ)_/¯ It’s not uncommon to find vegetarians covering everything in cheese sauce or generally consuming massive cheese blocks every week and let’s not forget that crisps, cake and chocolate are veggie foods; on the other hand many of them ARE a lot healthier than their meat-eating counterparts because they can tend to take more notice of what they’re eating and consciously go for healthier options, and umm, eat lots of gorgeous veg.

I could cite some studies here that show vegetarians to be healthier than meat eaters, but we all know that it’s possible to find a study to support any theory or belief, so I won’t, although there have been ‘evidence based reviews’ showing that vegetarianism leads to less disease. I just know that when I was veggie for 25 years (my own evidence based review) I was a healthy weight, I ran marathons with great energy, I felt fantastic, my skin, hair, nails and body were in tip top condition and my shopping was cheaper. I now eat meat once a week to keep the people indoors happy; how people afford to eat it more I will never know, unless they buy cheap meat, let’s not go there today, whole other blog.

But where do vegetarians get protein from for God’s sake??

Virtually every single food we eat contains protein. Cauliflower contains protein, an apple contains protein, eggs, cheese, milk, nuts, lentils and beans contain significant amounts of the stuff. Protein is omnipresent, protein deficiency in the western world is rare as hen’s teeth, in fact most people eat too much of flippin’ stuff.

Protein is made of a chain of amino acids, 20-odd of them. Nine of those aminos aren’t made by the body, we have to eat them. Those nine are called ‘essential amino acids’

A ‘complete protein’ is one that has all those nine aminos in one food, like meat, but that doesn’t mean you don’t get enough protein from a veggie diet. Let’s look at beans on toast, the combination of grains and pulses makes up a complete protein, i.e. it gives you all those aminos in one meal, have a glass of milk with it and you’re awash with protein! But having them all in one meal isn’t even necessary because the body pools amino acids and uses them as and when. So if your week’s variety food gives you all the amino acids, bob’s your uncle, no issues at all. Like I said, lack of protein is just not really a thing unless someone is severely malnourished or restricting their diet BADLY.

What about teeth, they need to chew, they will fall out if you only eat vegetables!

Yep, someone actually said this to me once, she stood in front of me looking decidedly unhealthy and lectured me about my potentially imminent entire tooth loss. Like no other foods are chewy, like good crusty bread doesn’t require a mammouth chew, or baked potato skins or nuts or a million other things. No, we must apparently chew on a lamb’s leg or something. For gawd’s sake, people will throw anything at you. As a veggie you have to learn great resilience!

You gotta laugh hey? 😀 I would reply with “Aren’t you deficient in vitamins A and C and are you constipated every day? And is your hair dull, your eyes duller and are you feeling awfully sluggish, cos you look it?”

People will regularly mildly insult you as a veggie. It’s worth knowing the come-back lines (I don’t really recommend the above response to be fair)

Funnily enough we get iron from foods other than animals, it’s called non-haem iron, like these:

The body will adapt to use this non-haem iron better than it used to. I used to give blood as a veggie and was never turned down, it was bloody good stuff!

What about vitamin B12 though, you look deficient in it?

Just drink a glass of milk in front of them and tell them you just had 50% of your daily intake, not to mention the yoghurt you had for breakfast and the tofu and egg stir fry you’re having later. Ask them to explain what B12 even does? Watch them squirm, then have a little giggle.

But vegetarians are so thin, erk.

But the rest of the world is so fat, erk. Jus that people aren’t used to seeing people who are a healthy weight any more. Besides which, yes they can tend to be healthier weights but I refer you to the cheese tendencies I mentioned above.

So is it healthy to be vegetarian?

And it’s very very enjoyable. Like any diet you need to keep it varied.

My body will not be a tomb for other creatures.
Leonardo Da Vinci

PrevPreviousA manifesto for a simpler life
NextMake peace with foodNext