Is it dangerous to eat full fat foods? 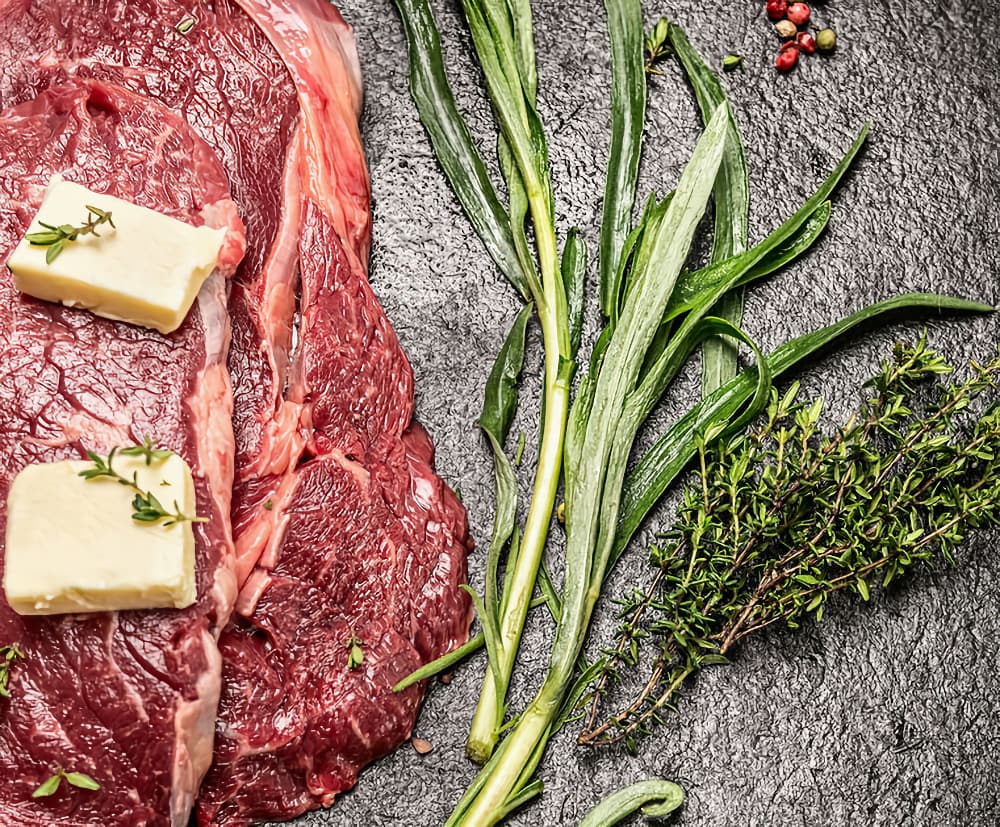 We’ve been brainwashed in the past few decades to think that butter, whole milk, cheese and so on are likely to make us fat, clog our arteries and give us heart attacks, yet humans have been eating these foods for thousands of years and only in recent times have so many people started becoming obese, although it has to be said that coronary artery disease is even found in Egyptian Mummies and seems almost part of the human condition.

I’m not going to say for sure one way or the other that saturated fats give us heart disease but what I do know is that when you eat fat it’s better for your body that it is natural and unaltered fat, as with all foods. It’s only relatively recently that humans have started messing with fat, trying to make it ‘healthier’, not to mention cheaper, and in doing so they created fats that are worse for us than natural fats; trans fats, commonly found in processed foods and in margarine spreads (although in decline in the UK) are thought to contribute more to heart disease than foods such as butter and cheese.

At the moment it’s fashionable to believe that a high fat low carbohydrate diet is the way to weight loss and health, there are even a couple of very prominent and vocal GPs pushing high fat diets as the way forward, I just think that’s irresponsible.

Eating a high fat diet doesn’t sit easily with me or my instincts, let alone my training; and let’s face it, evolution has blessed us with some pretty well-honed survival instincts. What I think is wrong with that approach is that variety is the essence of a healthy diet, a variety of real food, from all food groups gives fantastic all-round good nutrition. We, at Nuush, prove this year after year by observing and recording the health, fat percentage, weight and waist circumferences of the many people who use our natural healthy eating plans. Instead of restricting people’s diets and demonising a particular food group, such as carbs, we widen their repertoire of ingredients and teach them how to love food rather than hate and fear certain natural foods. We just teach them to eat only as much real food as their body needs, and to time carb intake appropriately.

I watched a TV programme on fat versus carbs this week, it showed the guy being presented with a large plate of pork and crackling which he ate with a bit of broccoli and a slab of butter. Next came the omnipresent bacon, which high-fat pushers seem to wave provocatively in the faces of people who eat the demon whole grains, as if to say:

“Look, BACON, that thing everyone loves, well high-fatters can eat shedloads of it, as much as they like. How bloody sensational is THAT?!”

Sensational being the word to focus on there, because a lot of these diets are shouted about by people who seem to just want to make a name for themselves. Encouraging rational eating from all food groups does not make one famous. I can vouch for that. Anyway, the guy went on to weigh himself after a few days to find he’d lost half a stone already. Well anyone with a decent book on nutrition knows that of you cut carbs you cut water, as carb is stored ‘wet’, and water is very heavy. This ‘minor’ detail wasn’t mentioned in the programme, neither did they track the guy’s fat percentage; fat percentage is more telling and health-related, than weight. Not one word about it. Just more film of him winding meat down his neck.

I got a bit ranty there eh? It gets to me big time, the misrepresentation is extremely annoying.

Fat is not bad in itself, yes it might raise cholesterol, but cholesterol isn’t bad.

The whole cholesterol question is open to debate, with the prescription of cholesterol-lowering statins being rife, in the absence of lifestyle interventions. Here at Nuush we take the view that whole-fat foods should be eaten as part of an overall healthy diet in terms of variety, naturalness and appropriate energy intake. It’s a diet that creates steady fat loss and gets people to a healthy body composition – muscle to fat ratio. One that makes it more comfortable for them to exercise and reap the significant health benefits of that exercise. And yes, exercise is good, and does matter.

So any small rise in cholesterol (from an NHS recommended arguably unnaturally low level) caused by eating natural fat is more than offset by the wider elements of the diet and lifestyle. When a GP looks at a cholesterol reading they should also listen to the patient talk about their co-health-behaviours. Do they smoke, drink too much alcohol (and a relatively small amount of alcohol is too much alcohol), breathe or in any other way ingest pollution, suffer stress, sleep poorly, eat too much, eat junk and so on. If the patient’s cholesterol is ‘high’ but they’re a good fat percentage, they exercise regularly and none of the above things apply then the doctor should be sending them out with a medal, not a statins prescription. I’m fortunate here as my own GP refused to even measure my cholesterol because he knows about my healthy lifestyle. Good for him, there should be more like it.

Cholesterol is a vital substance, it forms all cell walls and allows nutrients and oxygen to permeate, it’s involved in hormone production, vitamin D production, bone health and digestion. More damaging to the body and blood vessels than cholesterol are unnatural and processed foods, alcohol, smoking, pollution and sedentary or stressful lifestyles, which all create inflammation. Inflammation will damage and abrade blood vessel walls and create a perfect environment for plaque build up and narrowing of the vessels, not to mention negatively affecting all the body’s processes. Inflammation is far more of a threat to health than cholesterol, yet you’ll rarely find a GP who mentions it. Odd.

So whole-fat, real, foods are one of the very least of the problems! Given that they’re eaten sensibly and never pushed as ‘eat as much as you like’ foods. You can’t eat as much as you like of anything; we can have too much of any substance, even water, even air, most definitely even fat. Fat is very high energy, I one-hundred-per-cent promise that you *can* get fat by eating fat, and to think otherwise is ridiculous. People say fat is satiating but as one who is afflicted with a fat tooth I can tell you that fat can be extremely more-ish. To single out meat here though, as the fat pushers are fond of doing, a plate of meat will pretty much fill someone up enough that they don’t fancy eating any of the other of the wide range of healthy foods their bodies would enjoy the hell out of. I’m starting to rant again. Not to mention the constipation, and the more ethical side of meat consumption – husbandry of the animals, destruction of natural habitats for meat production, the cost and the cruelty.

I’m not even going to get started on the butter in coffee fad, as it causes me stress!

The calming food message from Nuush is: eat a variety of real food from all food groups in the amount that is right for your health.

Variety in your diet is health in your life.