Is fasting effective for fat loss?

Chances are you’ve heard of Intermittent Fasting (IF), or the 5:2 diet, or some other weight control regime where you regularly skip meals or even whole days of eating, or you extremely restrict a day’s calories and only eat those calories in a certain time window. But is fasting effective for fat loss? 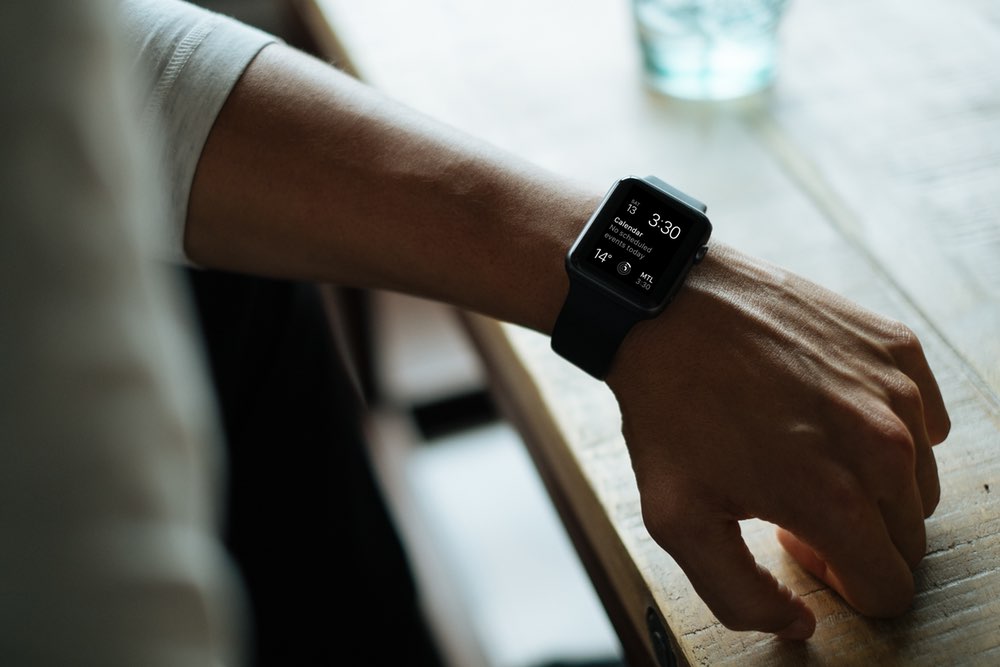 Why fast for fat loss?

Intermittent Fasting *is* a way to cut energy intake and train the body to tolerate going a little longer without food so yes, if done properly it can help long term fat loss and maintenance of a healthy body composition. Essentially it’s a calorie-cutting exercise. There are all sorts of peripheral claims surrounding IF, such as its claimed ability to improve brain function and reduce inflammation, even reduce the likelihood of heart disease and prolong life.

Whether these claims hold any water is something that’s interesting to follow; most IF studies have been carried out on animals but with more people following this eating regime we’ll hopefully start to see some better studies and data. The problem with studying IF in humans is that it’s very rare for people to maintain the way of eating for long enough to get reliable results.

How to fast for fat loss?

The easiest way for most people is to have brunch and dinner. Many people aren’t very hungry at breakfast time and can go a few hours after getting up before eating. If you’re one of those people you could try the brunch and dinner approach. Brunch would be late morning meaning it had been 14-16 hours since the previous night’s dinner but with much of that time spent asleep it’s not much hardship.

If you are ravenous for breakfast – and we often see that in people who are ‘sugar-burners’ or grazers, i.e. their bodies are reliant on sweet foods and snacks – then have a good breakfast at about 9:30am with protein and carbs, such as eggs, tomatoes and spinach on sourdough toast with some milk or an all-milk coffee and a banana. Then your next meal can be at around 5pm with plenty of varied fresh vegetables and some quality protein such as beans, pulses, fish, poultry or meat (in that order of priority) and whole carbs such as potato or whole grains.

You can already see how this probably wouldn’t fit into a normal working day unless you work from home, which can be another issue leading to failure with IF.

As Nuush is fundamentally anti-calorie counting and pro eating just until comfortably full from a wide range of foods, I’m not going to make any suggestions for how many calories you should aim for. Some people who follow IF will restrict calories hugely, but there are more risks associated with that in terms of adherence to and practicality of the regime.

What to eat if fasting for weight loss?

Brunch can be a little larger than a normal breakfast (see my suggestion in the last section), but as you’re using IF to cut energy intake beware of treating it as an excuse for a feast or you’ll just end up eating the same amount of energy as you always do. Also, when reducing the number of meals you must increase each meal’s nutrient density and range as well as varying your ingredients across the week as with any good nutrition approach; IF shouldn’t lead to malnourishment nor limiting foods. The easiest way to achieve fat loss through fasting is to increase nutrient density, making vegetables the priority. Once again it’s easy to see how this could be compromised as people don’t tend to naturally fancy eating a plate of veg in the morning.

Who can fast and achieve fat loss?

It’s important to remember that people are different and respond differently due to many factors. IF is not suitable for pregnant women, people with eating disorder tendencies, nor anyone whose occupation, commuting method or pastime would be unsafe/unwise if they experienced the effects of low blood sugar. Women tend not to cope with the effects of fasting as well as men, experiencing more dizziness, headaches and tiredness, and females are more susceptible to hormone disruption as a result of fasting, including female rats! If you’re someone who tends to be easily obsessed by rules and regimes IF can play straight into the hands of that, and surrounding eating with obsession is not a healthy way to live. Fasting for weight loss works well for people who have flexibility in their day and who are emotionally well-balanced and unlikely to suffer endocrine distress as a result.

When to fast for fat loss?

No more than twice a week for everyday people. Yes some people do this every day but if you embark on any dietary change it should be long term, and IF every day is usually not practical for most people, so leads to relapse. Weekends can be a good time for IF as you’ll likely be getting up later and brunch is more practical.

So, does Nuush support IF and is fasting effective for fat loss?

Nuush does not promote IF overtly because it’s a bit of a fad, in that people grab it as a weight loss tool and it turns out to be another five minute wonder; a few months down the line they’re onto the next thing and so it goes on. Fasting can also be a very strong trigger for eating disorders, and be used as a form of unnecessary and emotionally-unhealthy food and weight control. On top of all that it can be dangerous, operating vehicles or machinery or working in any risky situation where you need your full wits about you could go fatally wrong if you have low blood sugar. However, not to throw the baby out with the bathwater, fasting is suitable for some people some of the time and can be part of a long term fat loss ‘toolbox’. We treat it simply as a way of cutting energy intake in low-risk people.

IF is fine a couple of times a week as a tool to cut energy intake in low-risk people. However, three nutritious meals a day is just as effective for fat loss and good nutrition if the sum of those meals causes an energy deficit and includes a wide range of real food. For people whose lives have more flexibility and who are low-risk given all that’s mentioned above, IF can be a way of life. As with any dietary regime IF should not be seen not as a temporary fix but as a long-term way of eating and be planned with that in mind in order to avoid malnutrition.

I must repeat that IF should not be tried by anyone with a tendency, risk of or predisposition to eating disorders.