Insulin is a key player in energy production and storage but ask most people what it is and they’ll just say “Something to do with blood sugar”. That’s doing it a major disservice. It’s a bit like saying “Food is something to do with tasting nice”. It misses out a lot of important and critical functionality. 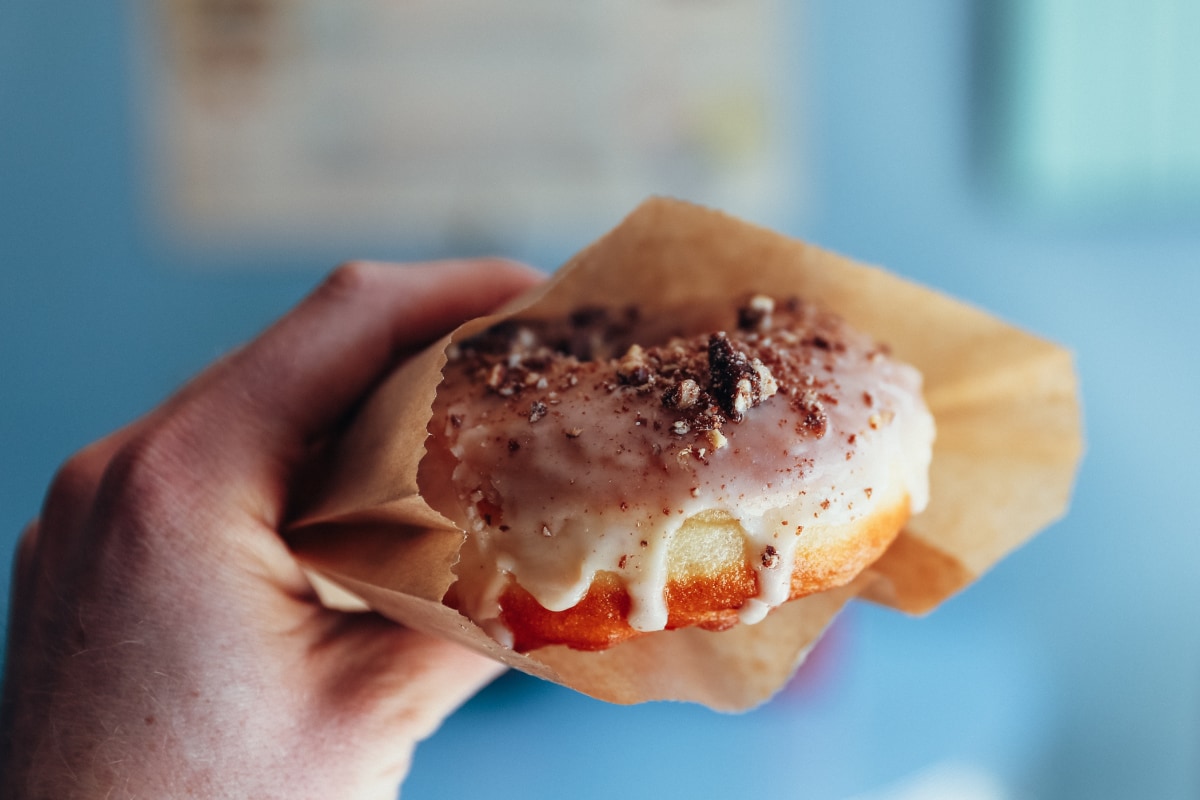 But it’s not surprising people don’t know. I mean, why should they until things go wrong? Just as with most things our bodies do we remain blissfully ignorant while they carry out their absolute magic!

Insulin is very much to do with blood sugar though, it’s just that’s it’s more nuanced than that.

Uncontrolled sugar is bad news for the body

Sugar that’s left circulating in the blood is destructive to tissues and organs. That’s why diabetics can suffer limb and eyesight loss, and other serious issues, if they don’t manage the condition properly.

Insulin controls blood sugar by moving it out of the bloodstream into the liver, muscles, fat cells and some other tissue types where it can be used for energy, or stored.

What do I mean when I say sugar? Obviously there’s sugar in overtly sweet foods, but it comes from all carbohydrates when they’re broken down into sugar by the body. They all end up as glucose in the bloodstream and they include foods such as pasta, rice, bread, potatoes, vegetables, fruit and milk.

Note: This is by no means a sugar bashing article. Sugar, like most things, has its place in our diets.

The liver stores a lot of ‘sugar’ in the form of something called glycogen. It can hold up to about 2,000 calories-worth of glycogen. Liver stores are used up by daily activities unless you’re largely sedentary. But note, the aim is not to eat 2000 calories-worth of carbs, unless you’re planning some hardcore activity, but to eat as much as you need *up to* that figure, and to use it up.

When the liver is at saturation point and can’t store any more glycogen it cleverly converts it into fatty acids (i.e. fat) and sends it back into circulation where it gets taken up and converted by fat cells for longer term storage as adipose tissue (fat).

Insulin is said to be ‘anabolic’ which means it builds tissue, and that tissue includes fat. When we eat too much sugar and other carbs insulin can intervene and send them directly from the bloodstream to the fat cells for conversion and storage. This nifty process creates a ‘fat-sparing’ effect, which means the fat cells have no need to give up their already-stored booty for energy because there are always circulating sugar and carbs to use first. Therefore, excess carbs and sugar are efficient drivers of fat storage – by the way, overeating is simply excellent at that too.

At this point it’s worth mentioning our article on ‘How fat should you be?’.

There is a flip side. A deficiency of carbs and sugar can drive protein depletion, so if we don’t get the balance right we risk losing muscle. Not good, because muscles are our engines and help keep the metabolism fired up.

There are two main types.

Type 1 is where the body doesn’t produce its own insulin. It’s not diet-related but gene or auto-immune related.

Type 2 is where the body has had to produce insulin so constantly and excessively that the cells get sick of it and won’t let it unlock them to let sugars in, so the sugars stay in circulation and do their damage. It can also be where the cells in the pancreas that produce insulin give up the ghost, so sugars are allowed to circulate uncontrolled and do their dastardly deeds. It can be developing for several years before symptoms show.

There is a strong connection between Type 2 and diet/overweight/obesity, as well as with stress. High stress causes sugar to circulate in the bloodstream because your body thinks you need it to run away from tigers, it can also drive people to eat more and to eat sweeter foods. Constant stress can therefore lead to constant high blood sugar and increased insulin ‘excursions’.

The eatnaturally plan provides a sensible balance of carbs and sugars – not too much, not too little so that you stay as healthy as possible and your blood sugar stays as steady as possible without insulin coming and going in massive peaks and troughs. On the plan, where there are carbs, there’s also protein or fat and that dulls the effect of the carbs by slowing their release into the bloodstream. The plan also recommends whole grains and plenty of fresh vegetables, which release their energy more slowly and travel through the digestive system more slowly, as well as being more nutrient-dense.

Clients in our Facebook support group will often hear me talk about walking before or after a meal as it gives blood sugar a purpose. The muscles need energy to move you about and that energy comes from stored glycogen or directly from circulating blood sugar. Walking before a meal means the muscles will be more receptive to the sugars you’re about to eat; walking after a meal means they will use the meal’s sugar to give them energy. Either way results in reduced blood sugar.

Snacking means the body is constantly having to produce insulin, especially if those snacks are sweets, cakes, biscuits, crisps, bread and similar. It never gets a rest, and that’s one reason the eatnaturally plan doesn’t promote snacks. The other is that snacks – even so-called healthy snacks – generally make you take in excess energy and get fatter because the tendency is to snack on top of three meals that already provide the energy you need.

And that’s probably enough about insulin for now but if you’d like to listen to a diabetes specialist talk about the subject I highly recommend this podcast.

A spoonful of insulin helps the sugar go down.