I used to roll my eyes at ‘detox’ too.

It’s a flipping shame that the term ‘detoxify’ has been made into a laughing matter by nutrition ‘bros’, because detoxification is happening inside you right now, and every millisecond of your life! Before I started to learn about it in depth I thought “Ah well, we have a liver, that’s all I need to know, let it deal with whatever I throw at it.” 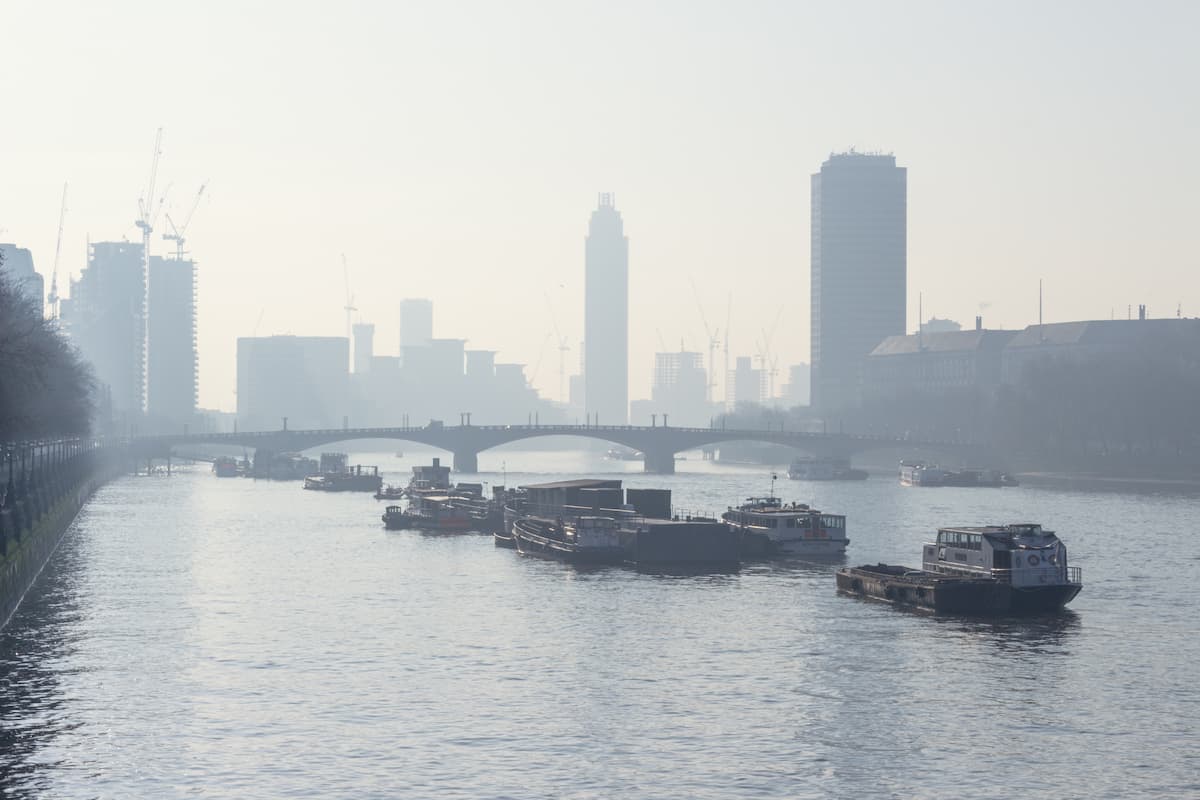 Detox diets, juice cleanses, green detox sludge drinks and the like are often touted by people who really don’t understand physiology but are using a bandwagon for fame and fortune. However, your body’s detoxification pathways, enzymes and processes VERY much need support from what you eat and drink, and from your lifestyle – sleep, relaxation, physical activity, fresh air. It’s just that eating only broccoli and matcha powder for a week isn’t going to come anywhere near supporting what your body needs to do, in fact, reducing the variety of real foods that you eat and focusing on one, or just a few, foods is a good way to put the brakes on the detox progress. To help it ditch toxins your body uses certain enzymes as well as antioxidants that come from food.

TIP: If you want to get to the crux of a research paper just scroll down to its conclusion.

Also, it’s not just your liver that does all the detox magic, your gut and other organs play a part too – so me saying “I have a liver, that’s all I need to know!” was ridiculously binary and dismissive.

How do toxins get in, and out?

Toxins can enter your body from outside (exogenous) – see further down for some chilling details – or they can be things that are produced by your body’s natural processes (endogenous), like bilirubin which is produced when red blood cells break down. Either way, they need to be got rid of or we’d pretty soon die – I think it’s something like a nine-hour life expectancy if your liver is removed, where if your kidneys were removed you’d probably live a couple of (very horrible) weeks!

Humans have evolved over millennia to annihilate toxins using several methods – we breathe out carbon dioxide, a proportion of alcohol and other volatile compounds, we sweat out some heavy metals, not the music kind but things like mercury or arsenic. We excrete toxins daily in urine and faeces. And we have an immense immune system with all sorts of fighters including special kinds of cells called Natural Killer Cells – I kid you not.

But the toxins don’t just go from being a toxin to being got rid of in a jiffy, they have to be converted along the way in order to make them water soluble – because they’re generally attracted to fat, you see, and repelled by water – that’s partly because a fair amount of environmental toxins are derived from petrochemicals. Therefore body fat is a bloody handy storage medium for toxins! That’s one reason crash dieting is unwise, cos if you release a shedload of fat in short shrift you’re likely opening the door for all its stored toxins to start doing the conga through your body. Bad idea.

ANYWAY. Let’s think about a standard morning and its toxic load:

We haven’t even gone downstairs yet! 😀

By the way – here’s a handy guide to some of the above chemicals.

And it goes on…

For the rest of the day the chemical assault continues big time, and let’s say you go to the pool for a swim – you’re swimming in chlorine and a mix of organic compounds from people’s bodies (inside and out..) that mix with the chlorine, so you’re imbibing, inhaling and absorbing toxins while trying to get fit. How about open-water swimming, well I think you can imagine…OMG. You might drive there and breathe in car fumes or minute particles of tyre or brake pad – yes that is a serious thing. Those tyres don’t just wear down and the rubber etc goes away, it goes into the air as particulates, then into us and into our food when it drifts onto wheat fields and so on. I live just off the A1M so am probably 50% tyre and brake particulate. I think the other 50% of me is dust off my chickens 🙂

And it starts young!

Let’s not even talk about having a baby and it being anti-bac’d as soon as it pops out and immediately having a chemical-laden nappy stuck to its bum and then being given formula milk (I know not always poss to avoid formula feeding) and having creams put on it etc.

Arnie is a good name for your liver

So while the liver is one hell of a Terminator, it didn’t evolve all those years ago to deal with all the modern chemicals we throw into and at it. That’s not to say it can’t deal with it – I always say the liver is so clever that if you threw a garden fork into it it would turn it into a double decker bus with real live passengers and a coffee machine in seconds! It really is bloody amazing. God I love it.

But even Arnie needs to eat

The detoxification load these days is immense and our bodies need support. Like I’ve said before, drinking green sludge or doing a ‘juice cleanse’ in an attempt to ‘detox’ is bonkers, but we absolutely DO need to eat the nutrients that support the body’s own detoxification pathways and processes.

But never fear, because they are all on Nuush plans in abundance! Plus our nutrition plans are generally made up from foods you have to cook from scratch rather than ones that have added chems – great move to limit the toxins that go in in the first place. But even amongst beautiful Nuush food seemingly innocent and lovely things such as toast or roast potatoes contain nasty stuff called acrylamide. And even though they aren’t on our plans, so do crisps – big time, and we all love them don’t we?

So called ‘healthy’ foods are not devoid of toxins, and less-so food with additives

Another ‘healthy food’ route for toxins is via fruit and vegetables and other foods such as whole grains that have pesticide residues or environmental toxins that have come from the soil and air or other means of pollution. You get some Insta-fame-seeker-book-out-next-week doctors saying all these food additives and agrochemicals are safe as they’ve passed tests and so on, but those tests don’t look at what the chemicals do to our gut microbes, which, as I’m always telling Nuush clients, are FUNDAMENTAL to your health. Let’s take preservatives in food – what are they there for? To stop bacteria growing. And what’s in our gut microbiome? Bacteria…. Not rocket science to see what happens there then.

Are you still with me?

I think I’ve gone on enough now, although there is so much more. Please ask questions if you are still awake 😀 I do bore my friends with this all the time and can see their eyelids drooping, he he!

The message is – where possible, avoid eating, drinking, swallowing-in-general, applying and breathing in chemicals but you will to an extent anyway, it’s unavoidable. Eat a great range of nutrients that give your detoxification processes the green light, sleep adequately (did you know your brain ejects gunk at night? Yep, all its hard work during the day produces tiny waste products that disappear down the chute while you sleep). Exercise – moderate exercise is a fab way to ramp up your detoxification brilliance. Get away from urban areas into natural green space (long as they’re not spraying agro-chems nearby or it’s that totally flummoxing artificial grass).

But hang on a mo, there’s a simpler message – Nourish. Move Restore. Connect 🙂

Get the Nutrition for Everyone plan, rediscover real food – and wow your family with kitchen skills!