How being a parent motivated me to start a business

I was delighted when BBC Radio 5 Live invited me to take part in a discussion about the problems of summer holiday childcare (you can hear my bit of the interview below). 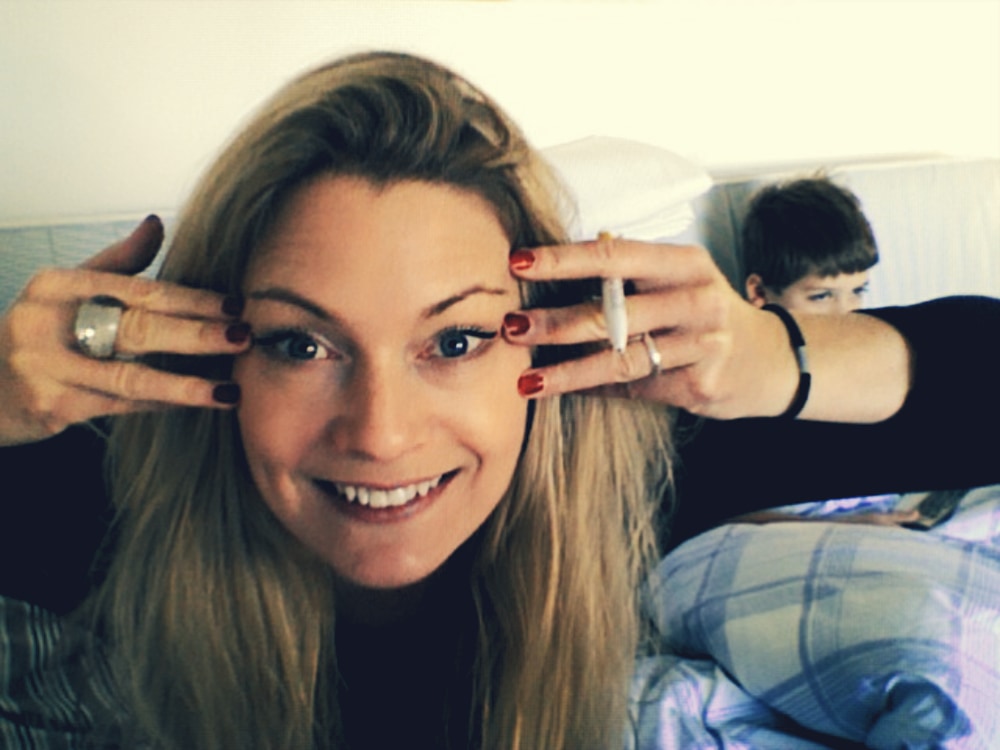 I’d commented on a BBC post on LinkedIn saying that childcare issues were one of the reasons I started Nuush after being a cartographer for 28 years, albeit successfully doing personal training as a second income. Drastic action but here I am today and feeling all the better, and less guilty as a parent, for it. Best of all I get to support busy parents in my job as well by sorting out their family meals – see the Nutrition for Families plan – and general nutrition and by helping them to make lifestyle changes that can mean spending more quality time as a family.

Back in the day when my lad was small it was £28 a day so God knows what it’s gone up to now. I had a 30 mile round trip to his childminder’s too so there was the fuel and time cost. There were waiting lists for all the local childcare institutions and I didn’t want him in one anyway. Then there’s all the guilt about having to get to work late and leave early, then trying to work at home after your child has gone to bed but your colleagues are mostly all signed off for the day. There’s the getting them up at sparrow-fart in the holidays to ship them off somewhere while you go to the office, it’s not fair on anyone. I know some people cope with this but I didn’t, I was constantly upset.

And that’s just one of the many reasons why I started my own business.

I’d already qualified as a personal trainer about 12 years before and had some clients and a good online following, and knew there was more flexibility involved in being one’s own boss. I planned to become an online trainer (hence the fit part in fitnaturally, back when were called fitnaturally!) and boost my skills with specialised nutrition qualifications. No more levering myself into a 9 to 5, I could walk him to school in the next village and pick him up totally guilt-free; I was here when he was playing out front with his pals in the holidays, I could go to his school plays and everything and not have to feel worried about taking time off and I was home if he needed me and we never had to rush mornings again. Bliss. So much bliss I could cry just thinking about it.

My own mum went out to work when I was growing up, and I went to childcare. It left me with a bit of insecurity I have to say, even now I hate leaving home! Although my mum was a total and utter inspiration I felt cast out and I missed her; in my young mind I was never 100% sure she was going to come back. This is not at all what I wanted for Rors.

The main photo above was taken around the time I started things off – I think Rory was off school with a cold, so I was able to be with him without feeling I was letting anyone else down. I can’t tell you how important that is to me.

The world absolutely needs more small businesses and while it’s not easy by any means, in fact it’s far harder than being an employee, it does make you boss of your life and parenting. There are no ‘funny’ eyes if you start work at 10:30, and if you say you worked til midnight (all the time), people actually believe you instead of that culture of saying “Oh yeah, working from home, rrriiiggght…”.

I totally recommend it.

You also have to love what you do

Of course that’s not the only reason I started Nuush; I’m truly in love with what I and Nuush do; not only that but I can pass the business on to Rory one day if he wants it.

So instead of feeling resentful that my job was taking up precious time with my child, I now feel fulfilled in both areas. Don’t get me wrong, my previous employer was the best thing that ever happened to me (apart from Rory) and my colleagues were, and still are, like family. My workplace was very flexible, it was a wonderful organisation that I stayed with for 28 lovely and fulfilling years, I actually cried every day for a month after I left! But I still had to toe certain lines that didn’t suit me in my last eight years there as a parent and those lines weren’t the best for my child or my wellbeing and peace of mind.

So here I am and as I write this it’s my 8th summer holiday as a business owner. Rory is 16 now but it’s still lovely being here when he rolls downstairs at midday, being able to make his breakfast and sit and have a chat, take him out to lunch sometimes, take the dogs out. Then I just catch up later on and nobody cares! Fantastic.

If you’re a parent (or even if you’re not) and have a business idea I say go for it. Take the leap. It’s 100% worth it. I actually didn’t tell my husband as he would’ve put the brakes on. I just came home one day and said “Oh I left work today and I’m starting my own business as of now.” It’s amazing what that maternal instinct drives us to do, it’s so strong…

And now I’m studying for a degree in nutritional therapy too, something I never would have done if I’d stayed employed.

Good luck with whatever you choose to do around childcare. There are no rights and wrongs here but doing what feels best for you and your child is the way forward.

PrevPreviousCortisol and its effects on your health, good and bad
NextIs veganism healthy?Next