You might read or hear about the ‘glycaemic Index’ or ‘high GI foods’ and ‘low GI foods’, well don’t be put off by the terminology, it’s very simple really. 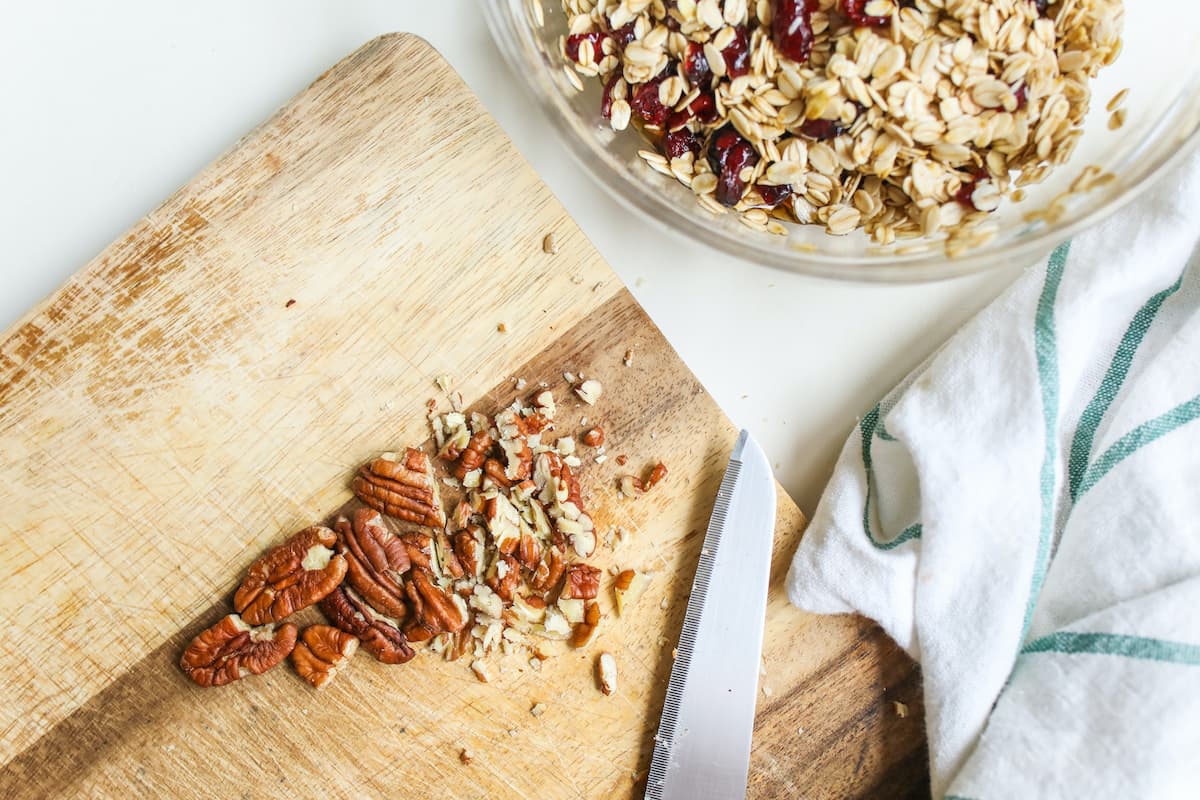 When you eat, the food goes into your stomach and intestines and is broken down and absorbed by the body. Some foods break down more quickly than others and create a sharp rise in blood sugar. We’re really just talking about carbohydrates here so bread, cereals, rice, pasta, veg, fruit, milk, yoghurt etc – not meat, fish or eggs.

Carbohydrates are just chemical chains of sugars. Pure sugar is the simplest form of carb and when you eat it it goes straight into the bloodstream, no messing. If you flood the body too quickly with sugar it hates it and sends out lots of insulin to get rid of it. it’s like squirting bleach all over something that’s very dirty. In fact it sends out so much insulin that the sugar is burnt mega fast and then you get LOW blood sugar which makes your brain think you need more food. If you keep doing this over time your cells get feisty against the insulin and go “NO WAY you’re not going to tip your bleach all over us anymore so you can bugger off!” (the technical term is ‘insulin resistance’) Then your blood sugar stays crazily-high all the time and bits of your insides start to die and then your legs drop off. This is called Type 2 diabetes and is rife in this day and age when people eat so much cr*p. More and more children are even succumbing to it now due to overeating sweets and drinking sweet drinks and eating refined carbs.

Every carb food is given a number from 1 to 100 on the Glycaemic Index according to how quickly it enters the bloodstream. Pure glucose would be 100 and something like yoghurt, cherries or apples would be closer to 1 (but not ACTUALLY 1)

You know when you have a bowl of cereal for breakfast and you’re hungry again a little while later? That’s because most cereals, even if they don’t look it, are bashed up and reformed grain. Take Weetabix for instance, the grain doesn’t grow like that, it’s processed – bashed and trashed and mashed with other stuff then shaped by a machine into Weetabix shape. When grains are bashed up the particle size gets smaller and it goes into the bloodstream really quickly. At the other end of the spectrum you’ve got porridge, which is whole grains and releases its energy more slowly. Same goes for having white toast, white flour is grain which is processed to within an inch of its life and ends up looking like talcum powder – ughhh. Have some white toast and you’ll be starving again pretty soon. However, there IS a place for these in athlete’s diets; right after a training session you want something that puts carbs back in to the system as quickly as possible so a bowl of Weetabix would work wonders.

Other things that affect the GI of a food are how it’s cooked and how ripe it is. Looking at bananas for instance, a ripe banana will raise blood sugar more quickly than an unripe one as it’s already slightly ‘mushed’ and the body doesn’t have to work that hard on it. Cooking affects the particle size in foods so baking a potato makes the particles smaller as opposed to boiling potatoes. Smaller particles are absorbed more quickly.

Using your knowledge of the Glycaemic Index food list

Anyway I’m not going to go on about it because I can see your eyes closing but please take notice and at least start having low GI brekkies to see you through the morning – porridge, yoghurt with fruit and honey, muesli with banana, wholegrain toast with honey, eggs or beans.

You can google for lists of GI values of foods but you don’t really need to if you just use common sense.

PrevPreviousWhat stage of change are you at?
NextAntioxidants are amazing but umm what exactly are they?!Next