Food and mood are closely linked. Certain neurotransmitters affect our ‘mood’ by making us more alert and hyper or by doing the reverse and helping to calm us. 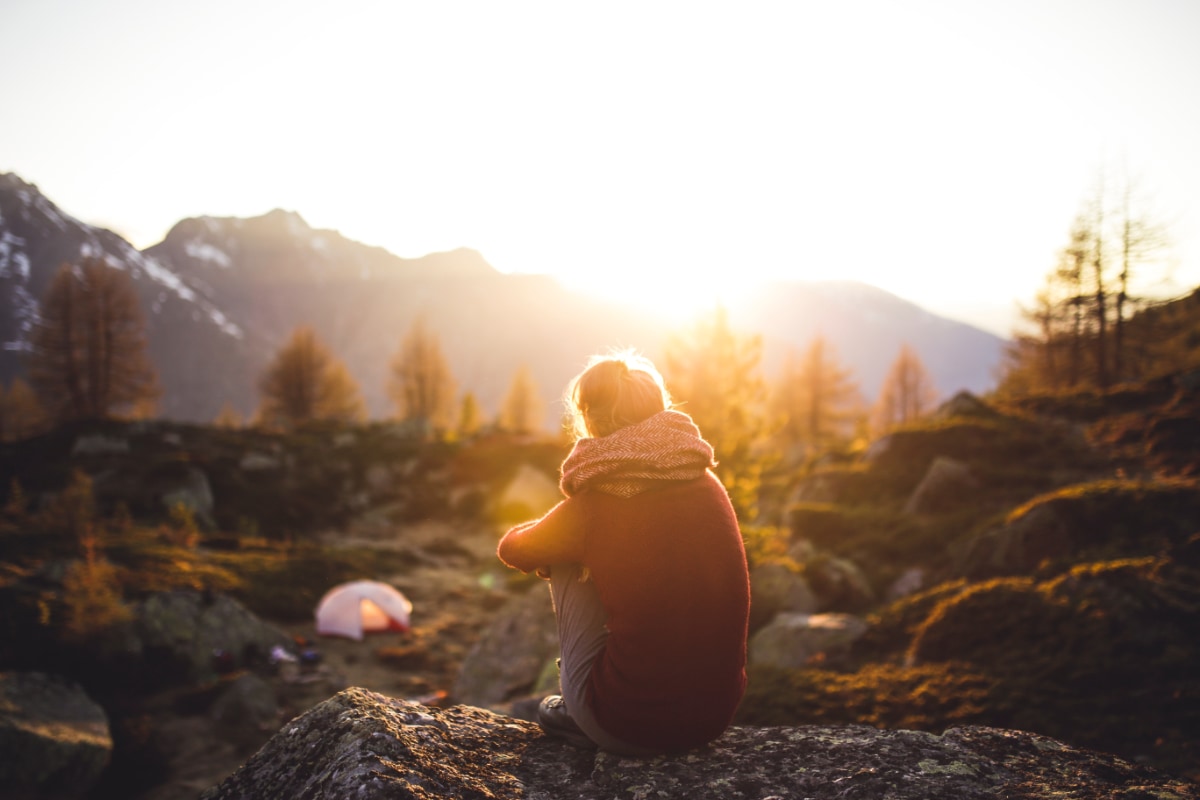 What is a neurotransmitter?

Nerve cells need to send signals to each other to pass on messages and get an end reaction. They do this by electrical and chemical means. When an electrical signal travels between nerves it has to cross a gap, a bit like jumping a ditch, and it uses certain chemicals to help it across. Those chemicals are called neurotransmitters.

You’ll definitely have heard of at least two of them – firstly serotonin, the subject of this piece, and secondly dopamine. You’ll likely also have heard of glutamate. It appears in the diet in the form of monosodium glutamate and can elicit hyperactivity which is why it’s best for some people to avoid it.

Anyhow, as I said above, I want to focus on serotonin here.

Serotonin is a calming neurotransmitter. In fact it has tons of other purposes too, including speeding up the action of the gut, helping to control sexual desire, having a hand in appetite regulation, helping to regulate sleep and much more.

But its claim to fame is in its calming abilities.

When there’s plenty of serotonin hanging about in the gap between two nerves it means the calm signals have an easier pathway than the hyper ones; that’s why it’s used in depression medication*. However a side effect might be being a bit too chilled and unexcitable – a bit flat.

It’s also at play in the ‘abuse-drug’ Ecstasy, which causes loads of serotonin to stay in that gap and makes the person unnaturally chilled. Sadly it can also be life-threatening by making them unnaturally hot, dehydrated and by giving them an unnaturally fast heart rate and muscle spasms, especially as the drug can be contaminated with other chemicals. Furthermore, users tend to layer the drug which means they keep taking it within a short space of time to increase the effect.

*Depression is not all about serotonin levels, that’s only one factor.

Serotonin is also at play in the mood and cognition of people who suffer with SAD or those who work night shifts. Serotonin is stimulated by sunlight, so a lack of sunlight may mean serotonin depletion and associated depression and brain fog. That’s one reason why Nuush recommends plenty of natural daylight.

Serotonin and food, eat yourself happier!

Serotonin doesn’t come directly from food but comes about via the work of an amino acid called tryptophan – something else which I won’t go into here as your eyes will glaze over!

By eating foods that are rich in tryptophan you give serotonin a leg up to get to where it needs to be in your central nervous system. Without enough tryptophan, seroronin has to compete for access with a lot of other ‘stuff’ to get access to the right places.

Foods rich in tryptophan include dairy, nuts, seeds, tofu, poultry, shellfish, fish, beans, lentils, oats and wholegrains, and eggs – hello the Nutrition for Everyone plan or should we say ‘eathappily plan’?!

Moreover, because most serotonin is made in the gut it could be affected by the health or otherwise of our gut microbes. You know I’m always going on about diversifying your gut microbes? Well this is one of the reasons. Happy microbes make and support all the things they should be making and supporting, including serotonin.

Serotonin has a vast amount more to it than this but I think this is the stuff that’s really relevant to our ethos and the Nutrition for Everyone plan. Hope you feel better informed about this wonderful neurotransmitter.

Boost your mood with natural light and good food!