Exercise is so much more than fitness

When you see people in Lycra, running, cycling, at the gym and swimming pool you naturally think it’s all about how fast and strong they are, how fit or slim they look or how many races they can keep getting personal bests in. All of that is just scratching the surface of what exercise really does for a human body and mind. 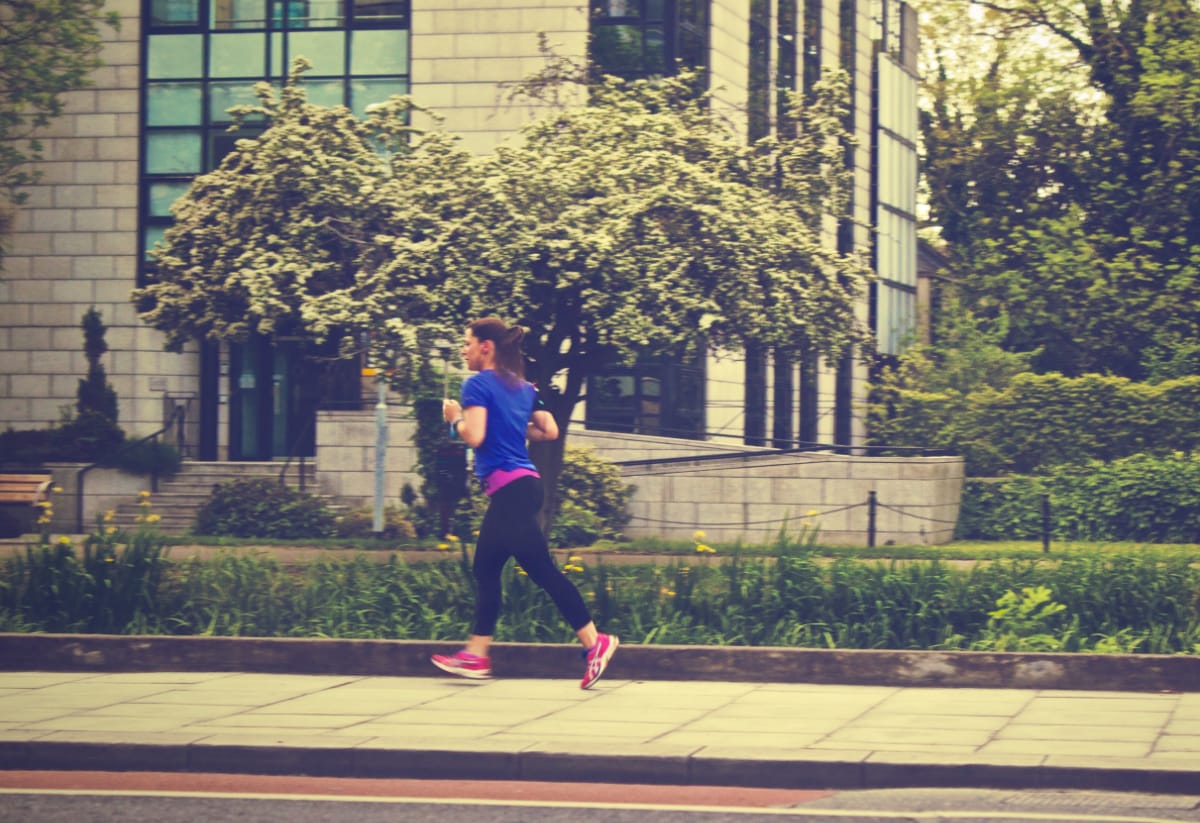 We all know the mainstream effects of exercise such as increased heart strength, stronger muscles and tendons, lower blood pressure, better lung efficiency, increased energy burn and improved flexibility but there are some huge positive benefits that aren’t generally spoken about.

The gut and exercise

The gut is at the root of health. It’s the thing that takes in nutrients and absorbs them, giving us energy, growth and repair. It filters and expels unwanted substances and hosts trillions of bacteria that essentially make us function; collectively known as the gut microbiome. The gut also has direct comms with the brain and vice versa. So when we get a gut feeling we really do, it’s the brain sending a feeling to the gut telling it that it may have to take action to let us escape danger by giving a surge of energy.

Apart from the mechanical influence exercise has on the gut, literally helping food to move downwards and raising metabolism to deal with the food more efficiently, the microbiome is also affected by exercise, or lack of it. By exercising we increase the levels of good gut microbes and by remaining sedentary we decrease those levels. Those microbes are profoundly influential on overall health, including mental health.

Inflammation happens throughout the body (systemic). Just as our skin or joints get inflamed so do our insides. The gut, blood vessels and even vital organs themselves can all become inflamed and this can lead to chronic and life-threatening disease and autoimmune disorders such as Hashimoto’s, MS, asthma, eczema, psoriasis, ulcerative colitis, inflammatory bowel disease and more. These autoimmune disorders are hugely on the rise.

Exercise, while it does cause temporary inflammation at muscle level, greatly reduces systemic inflammation and can keep those conditions away as well as hugely helping to relieve symptoms once they’ve started. That is moderate exercise – over-exercising has the opposite effect!

Exercise is one of the best natural mood enhancers. It releases ‘happy chemicals’ or ‘endorphins’ that lift the mood and make life feel nicer! It also takes you away from everyday stressors and distracts you by making you think more about your body sensations and your surroundings. Exercise also helps the abundance and survival of brain cells as well as the structure of blood vessels in the brain.

After exercising you feel more positive and alive, you’re likely to eat more healthily and sleep better which both contribute to a healthy mind.

Exercise has been shown to reduce and relieve pain, including chronic pain. Researchers haven’t established how exactly it does it but it’s been established that it does! Exercise, as I said above, makes us release natural opiates that dull pain sensation. It also reduces the production of cytokines which create systemic inflammation (remember that’s inflammation that happens throughout the body).

I know myself that if I have a headache it often goes away if I go for a walk and even when I’ve sprained an ankle running I carry on moving about on it straight away and have found that it heals more quickly rather than seizing up.

Just an end note to say this doesn’t mean running marathons or taking part in Ironman triathlons, or doing any running or triathlon. It means finding something you like and is convenient and that you will keep doing. Walking is a massively underrated form of exercise.

Although starting out on a new activity programme often needs support and encouragement it is absolutely worth it. We are designed to work best when we move. Nature gave us powerful leg and bum muscles exactly for that job!

Fitness is never really about what you lose, it’s about everything you gain.
Toni Sorenson