In the news recently we’ve heard that there’s no safe level of alcohol, and I strongly agree. (Source report). Even though another week the news might say stuff like ‘moderate alcohol consumption protects against heart disease’ I think most people who’ve felt the effects of alcohol must realise it’s not a health elixir, even if they don’t admit it. 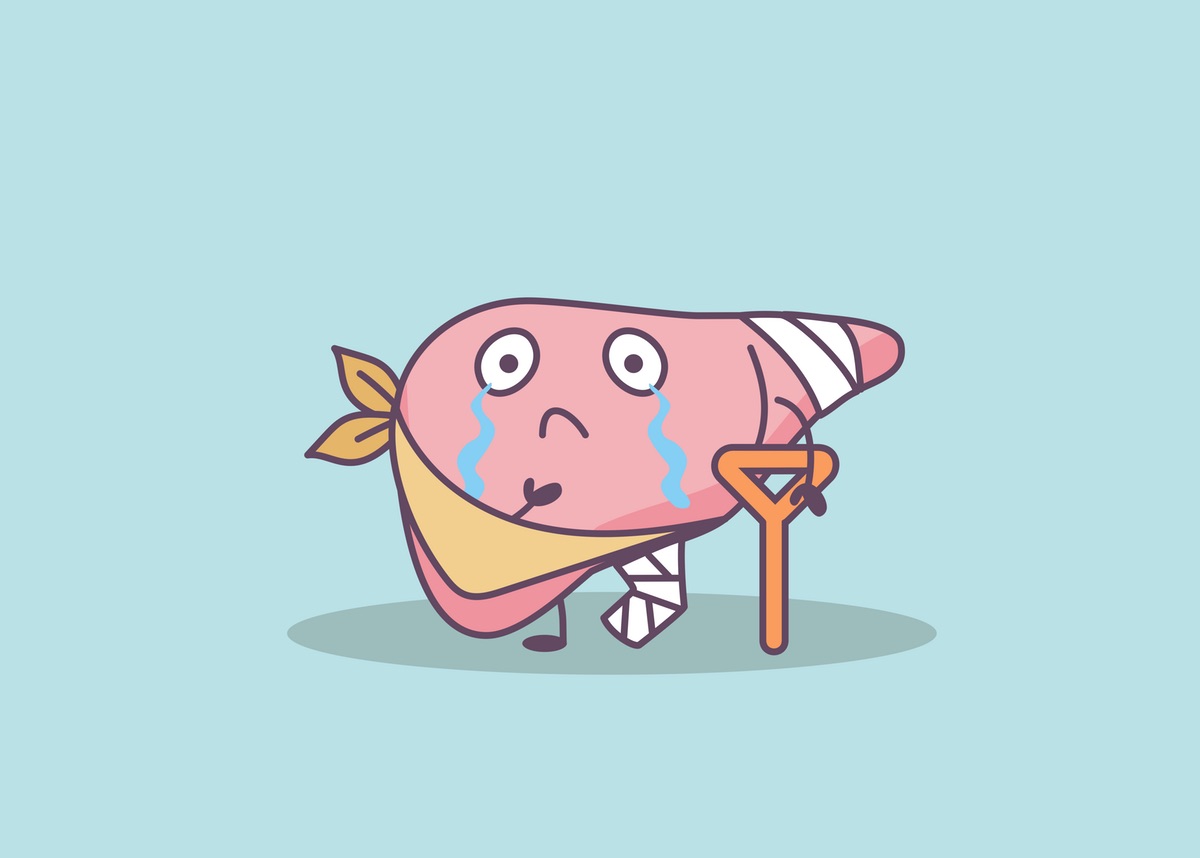 When they talk about alcohol having health benefits it’s often from things like the polyphenols found in red wine, because it’s made of colourful grapes. Anyone who thinks a healthy pastime is drinking alcohol made from grapes rather than eating polyphenols in actual grapes or fruit/veg is kidding themselves.

But please don’t think I’m being a miserable old harridan who is deliberately trying to spoil your life and waving a long knobbly finger at you every time you have a drink. I drink myself – a glass of wine with a meal sometimes or if out with a mate, or a cold beer after a hot day running or out with my dogs.

What I actually want is for you not to allow alcohol to destroy your cells, your brain, your organs, your relationships, your waistline (although that’s minor in comparison to its other effects) and your own, or anyone else’s, life by drinking too much.

But what is too much?

From a health point of view: any.

The UK guidelines say 14 units a week is the maximum amount. That’s not a recommendation by the way because I’m sure they’d recommend none if that were the case. Trouble is, who even understands units?

I’d like to say ‘too much’ happens the moment you start to feel even a slight effect from alcohol but people who drink regularly get immune to those feelings, so I can’t use that one. If I was setting the guidelines I’d say:

And have rest days/weeks/months (years? 😀) in between.

Why do I give wine a priority? Because if you are going to drink it’s better to have a glass of wine with a meal sometimes than to drink it, or beer or spirits, on their own.

What is a unit?

But because alcohol strengths can vary I’m not going to bamboozle you or myself by going into that detail, so I simply suggest you always choose the lowest volume %.

What about the effects of alcohol on body fat gain

Added to that, alcohol is partly metabolised in the actual stomach rather than further down the gut. So those ‘empty’ calories are hitting your system fast. That increases the likelihood of real food’s calories being stored as fat because by the time alco-cals have taken up most of the calorie requirement, the food ones have nowhere else to go.

And during the breakdown of alcohol an enzyme called alcohol dehydrogenase (ADH) changes it into a thing called acetaldehyde, a highly toxic substance and known carcinogen that messes with your DNA and can create cancerous cells in the process. Lovely eh? cries

But the point is that too much alcohol can really really help to make you fat. The end. Well not quite the end, I don’t mind what you look like one little bit but carrying lots of excess fat messes with hormones, mobility, organ function and can bring on type 2 diabetes and I don’t want that for you.

Going back to alcohol’s horrible health effects then

Apart from being metabolised in the stomach the poor old innocent liver gets part of the job when you drink alcohol. There it is trying to keep everything running when you decide you need some ethanol (that’s what alcohol is even if it says pear gin or Chablis on the label), you then make the poor thing very fat, and fatty livers are bad at their job. And that job is keeping you alive and well.
¯\_(ツ)_/¯

Did I mention the pancreas gets some of the horror too? It does, bless its vital life-giving secretions.

Then there’s the types of cancer related to alcohol consumption: Breast. Bowel. Larynx. Liver. Mouth. Oesophagus (this happened to a heavy-drinking mate, dead now, lovely guy, miss him). Pharynx. While the exact reason it causes breast cancer hasn’t been worked out yet it’s thought to be partly because alcohol increases oestrogen levels.

Why do people drink, or drink too much?

As a healthy eating specialist it’s my job, even my duty, to tell you about the inherent dangers of drinking too much alcohol. As an individual it’s entirely up to you how much, or if, you drink, just the same as food or anything else you do. You don’t have to change, ever, or take note of any of the above. BUT, if you value your health, your longevity, your importance to other people who love and care about you or who you care for and are a role model for, if you value your physical and mental comfort, your everything, then it would make sense to stay within the national weekly (or even better, Nuush) limits and guidelines.