Does sugar make you fat?

The current trend, as it has been for some time, is to say that sugar is bad and is the cause of the obesity epidemic. But is that correct or is sugar just another scapegoat? 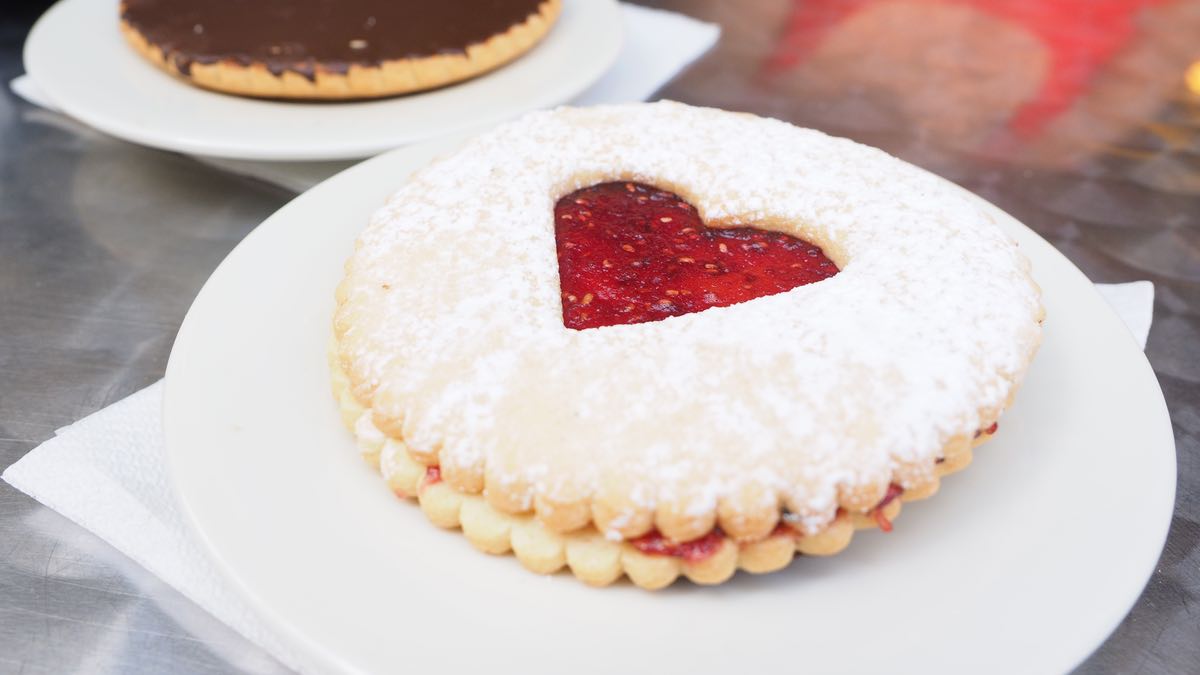 Is sugar bad and fat good?

I’m dismissive of the current craze for sugar-bashing and saturated fat promotion. I’m not saying sugar is harmless, or that people don’t eat too much of it and the refined foods that place it in our bloodstreams, they do. But does sugar make you fat? No, because it’s not bad per se. If you just took sugar out of your diet you could still very well be overweight.

And the fashion for eating high fat foods, is that the way to stay slim? Well eating saturated fat isn’t wrong, it’s essential that we eat ‘good’ fats, including natural saturated ones, but putting a focus on eating it defies logic, to me. Fat is massively energy-dense. Yes fat actually *can* make you fat.

Or is it simply overeating?

In my opinion neither fat nor sugar are the cause of obesity and overweight, that rests firmly on the shoulders of overeating.

It’s perfectly possible to get fat by eating entirely ‘healthy’ foods, if you eat too much of them. Avocados for instance, they’re omnipresent in the ‘clean eating’ world, yet they pack a fairly gigantic energy load. When I have a client who wants to gain weight but has a small appetite I rub my hands together and my eyes sparkle as I think “THANK GOODNESS FOR AVOCADOS!”

We are fat because the trend is simply to eat far too much in general; we live in an environment that’s stacked with eating opportunities, we’re hard wired to prepare for starvation so we stock up when we can. And the resulting obesity and overweight epidemic causes immense health issues across the world. Removing sugar won’t really touch the sides – ever noticed how people who put sweeteners in their drinks and drink Diet Coke are very often still overweight? Yep, cos removing sugar drives them to get too many calories from elsewhere, plus artificial sweeteners actually drive the ‘hangrys’. AND they think “Ooh I’ve had no calories there so that leaves room for more crisps!”

Is a sugar in my tea going to kill me?

Sugar is demonised, anyone would think it was cyanide. So if someone has a sugar in their tea or a bit of ketchup on their grass-fed burger it’s expected that they will wake up with type 2 diabetes and bigger trousers the next morning.

But listen, a sugar in your tea really is not going to hurt if your general diet is balanced in terms of nutrients and energy. If you’re drinking ten mugs of tea a day with sugar then obviously you’ll start racking up the energy intake for virtually zero nutritional benefit, it doesn’t take a rocket scientist to work that out.

You don’t have to stop taking sugar altogether, just have less. If your overall diet is good and nutritious, relax, a bit of sweet tea is not going to kill you.

It also makes for sensational TV programmes, perfectly nice dishes are ruined by using artificial sweetener instead of sugar. People go around making cakes out of avocados and Stevia. Steak with bacon, eggs and an artificially-sweetened protein shake is suggested for breakfast. I sit there pulling faces, drinking my tea, with one sugar.

Is there bad stuff about sugar though?

Yep. The brain loves it, so the more you eat the more it wants. Not only that but if you go around eating loads of sugar all the time your body starts to ignore the insulin that surges out to control it, it gets tired of insulin telling it what to do and says “Talk to the hand”. Then you get loads of sugar running around your system and hello diabetes, hello loads of visceral fat, that’s the stuff that lurks around your heart, liver, kidneys and generally essential body parts.

This is not going to happen if you eat a biscuit every day or have honey on your toast.

This will probably happen if you wash everything down with Coke or Fanta.

But, does sugar make you fat?

No. Overeating does that.

Does that mean I can eat loads of cake?

No. Too much cake makes people fat, same as too many avocados.

Does being fat matter?

Carrying too much weight around your vital organs is not good for health or longevity. Fat produces hormones that can make your body work less well. Being obese or very overweight can stop some people being mobile enough to take exercise. So yes, it matters to health. What you look like is nobody’s business except yours. And actually your health is your own too.

What’s the answer then?

The answer lies in eating only as much as your body needs; a good range and balance of good foods, i.e. that you make yourself from fresh ingredients mostly. And by spending less time on your bum and more on your feet.

Doesn’t make exciting telly though does it…