January is a popular time for detox diets – ‘detoxing’. Juice cleanses, fasts, gluten- and dairy-free diets and all manner of supposed cleansing regimes are undertaken by people who want to clear the excesses of Christmas and somehow eliminate poisons and, along with them, fat from their bodies. 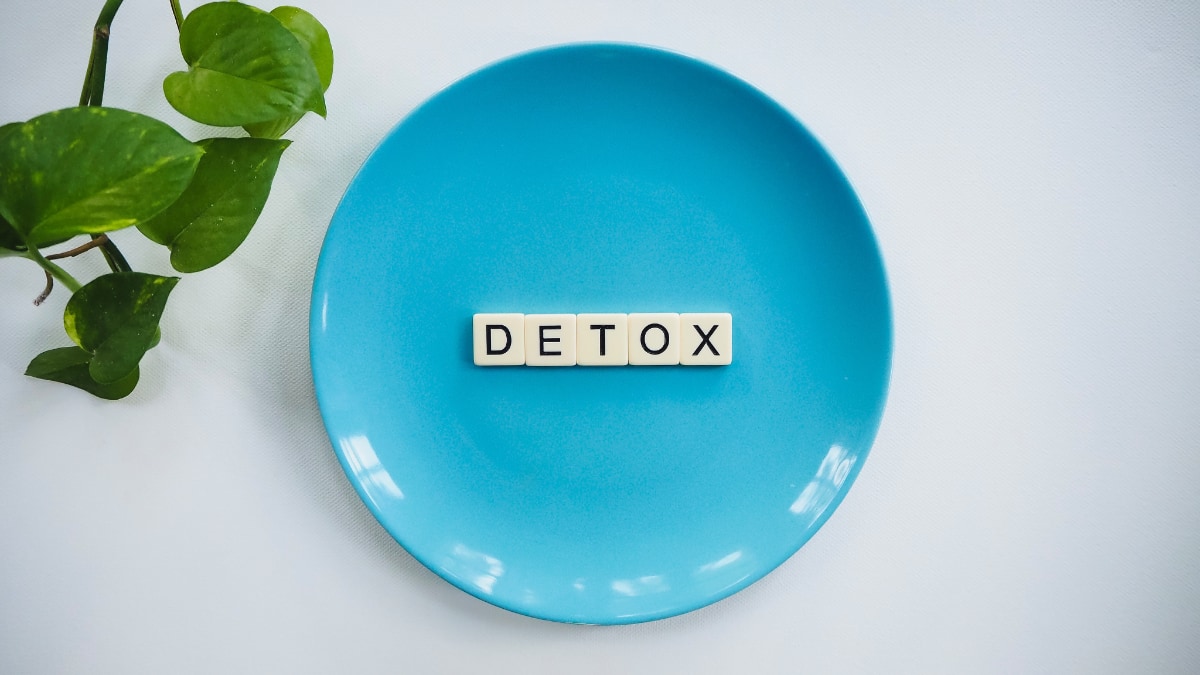 The question is, what are the toxins?

Nearly everything is toxic in certain amounts, including vitamins and minerals. So what exactly are these poisons people are trying to get rid of? Are they biscuits, chocolate, crisps, ice cream, Prosecco? Is there somehow an accumulation of this stuff bunging up our pipes?

No, of course not.

All foods are broken down into their constituent parts – carbohydrates, fats, proteins and micronutrients. The bits that aren’t used are either eliminated by the body’s own off-the-scale-incredible detoxification systems like the digestive tract, kidneys, skin, liver, lymphatic, immune and respiratory systems – or stored as fat.

If the body wasn’t so immensely brilliant at getting rid of toxins no amount of juiced fruit and vegetables, or fasting, or saying no to bread and dairy, would save us. The body is killing toxins and invaders every second of the day. You couldn’t invent a better system unless you had the benefit of millions of years of evolution on your side, which we do.

Celery is not a medicine

Yes, if we abuse our health by smoking, drinking and eating a diet made up largely of poor quality food we’re not helping our bodies. But a sudden change to a week-long diet of juiced broccoli is not going to reverse the damage from decades of ciggies, Jack Daniels or deep fried Mars Bars any more than it’s going to eliminate two weeks of Christmas cheese and biscuits.

If someone turned up at hospital with alcohol poisoning they would’t be given a kale smoothie or told to fast for three days or if someone had a failing liver no amount of pulped celery would take over its health-defence role.

So by all means eat nourishing food to provide your body with the stuff it needs to live well but know that you can still eat a jacket potato with cheese and live to tell the tale.

And don’t confuse fat loss with eliminating toxins. You can lose fat and be healthy while still eating crisps and biscuits from time to time.

Thank you for choosing Nuush and leaving behind the crazy diets 🙂