Cortisol and its effects on your health, good and bad

If we have a lifestyle that means we constantly have cortisol circulating in our bodies it can make us age faster, get autoimmune diseases, get fatter, get diabetes, get heart disease, have strokes and weaker bones, amongst other horrors! 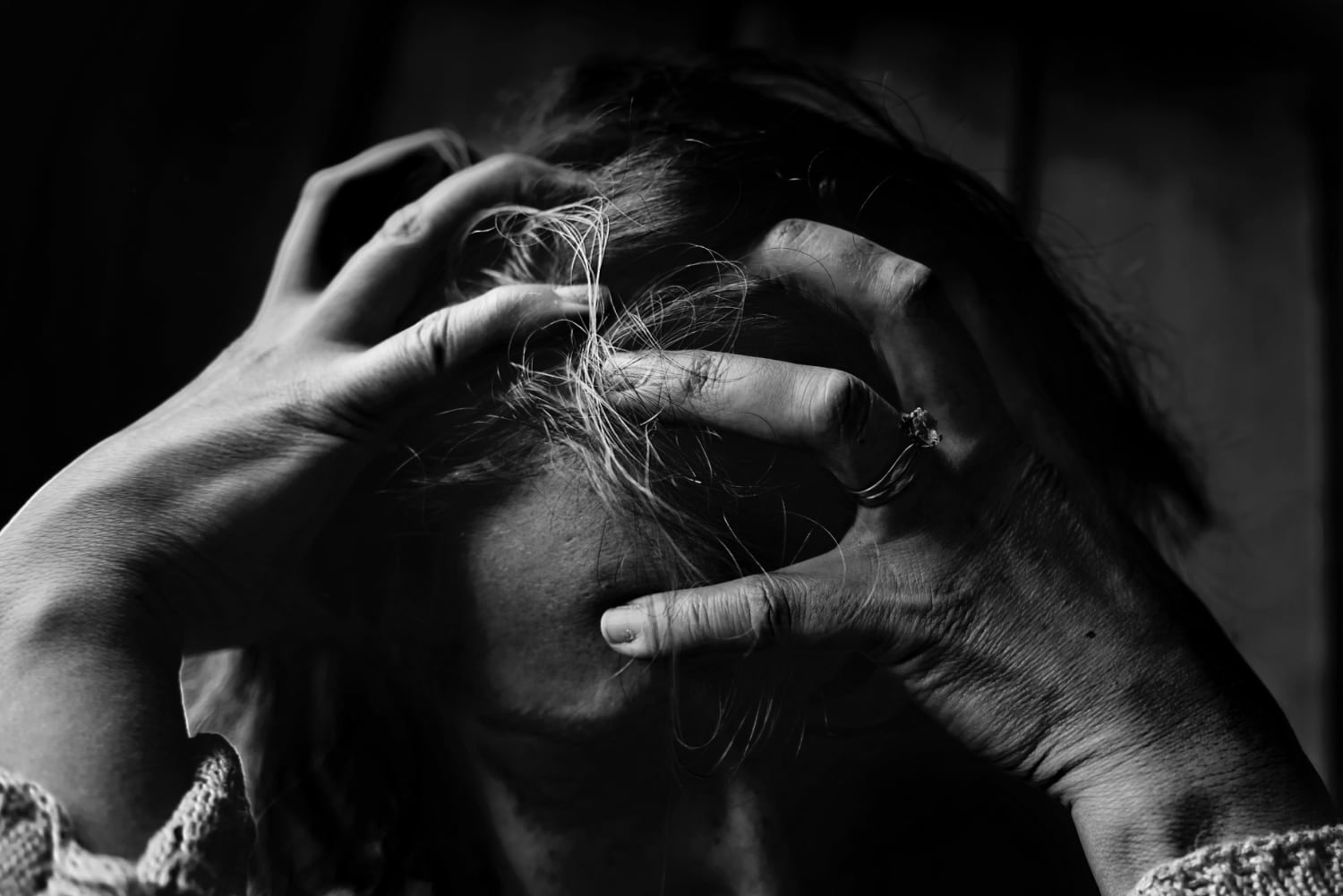 Well that all sounds bad of course so let me start with what cortisol is and why it’s good.

So what’s good about cortisol?

Cortisol is a hormone released from the adrenal glands just above the kidneys as part of the body’s ‘fight or flight’ reflex. An immediate and brief injection of cortisol into the blood to deal with stress was the perfect mechanism yonks ago when cavemen needed to fight off, or flee from, predators.

So cortisol is the body’s alarm system, not only to prepare for attack but simply to help us wake up in the morning. Both those scenarios need energy, that’s why cortisol raises blood pressure, increases blood sugar and moves fat into the bloodstream; to energise us to run from those tigers or throw the duvet back and jump out of bed!

Sounds fab, what’s bad about it?

While cortisol has a very necessary role in daily life the body isn’t designed to be awash with cortisol all the time, and so many bodies are awash with it these days. Too much of a good thing causes horrible damage.

Take digestion for instance. When you’re running from a tiger you don’t need to be slowly digesting food, so the digestive system becomes somewhat dormant. But the production of gastric acid increases so that food in the stomach can be dealt with in a flash and got out of the way.

Neither do you want to be getting pregnant, so the reproductive system goes into shutdown too.

It’s not critical to be building or maintaining bone at that time either so, yes you’ve guessed it, that gets neglected.

Furthermore cortisol increases the absorption of sodium, so you have higher levels of that circulating and your risk of high blood pressure, stroke and heart failure goes up.

And there’s more – it increases blood sugar and gets in the way of insulin, so you have more sugar circulating and that damages cells and tissue and exposes you to type 2 diabetes.

You get fatter, especially in the abdomen, because more fats are circulating and cortisol tends to send them back to storage in the deep abdominal fat cells.

It also damages the long-term memory part of the brain and causes ‘brain fog’.

It’s ageing as everything is fast-forwarded.

It damages the telomeres on the ends of chromosomes so they die more quickly or can’t do their job.

Finally (but I haven’t actually covered all of its effects!), unlike when it’s released only occasionally where it reduces inflammation, long-term release of cortisol increases inflammation and that has a hideous effect right through the system and is a precursor to many diseases.

All ghastly but very common with our modern lifestyles.

Some factors that cause unwanted cortisol release:

What can you do to control unwanted cortisol?

The best thing you can do to lower your cortisol levels is to reduce stress, get enough sleep and generally upgrade your lifestyle. Switch to a healthy diet too. The Nutrition for Everyone plan is a balanced weekly meal plan with qualified nutrition and lifestyle support through our private Facebook support group. If you’re currently overweight, reaching and maintaining a healthy body weight will help to reduce our stress along with all the other health benefits the plan brings.

Another wonderful thing, if you don’t already do it, is to do some exercise. And I mean actually do some exercise! Don’t just buy the shoes, shorts and that perfect top (you look awesome by the way) and let them taunt you – put them on and get out there. And no need to run marathons or do extreme exercise, in fact those things can play havoc with cortisol. A quick-paced 10 or 20 minute walk, enough to get rosy cheeked and a little breathless, will do wonderful things for your physical and mental health.

Other things you can do reduce stress and anxiety:

This is all serious.

Unwanted cortisol does a huge amount of damage to health in so many ways. It’s vital that you start to control it.

PrevPreviousWhy move?
NextHow being a parent motivated me to start a businessNext