It’s tragic that carbs have been singled out as the main cause of obesity, type 2 diabetes and general malady because in fact carbohydrate is a very wonderful ‘thing’. 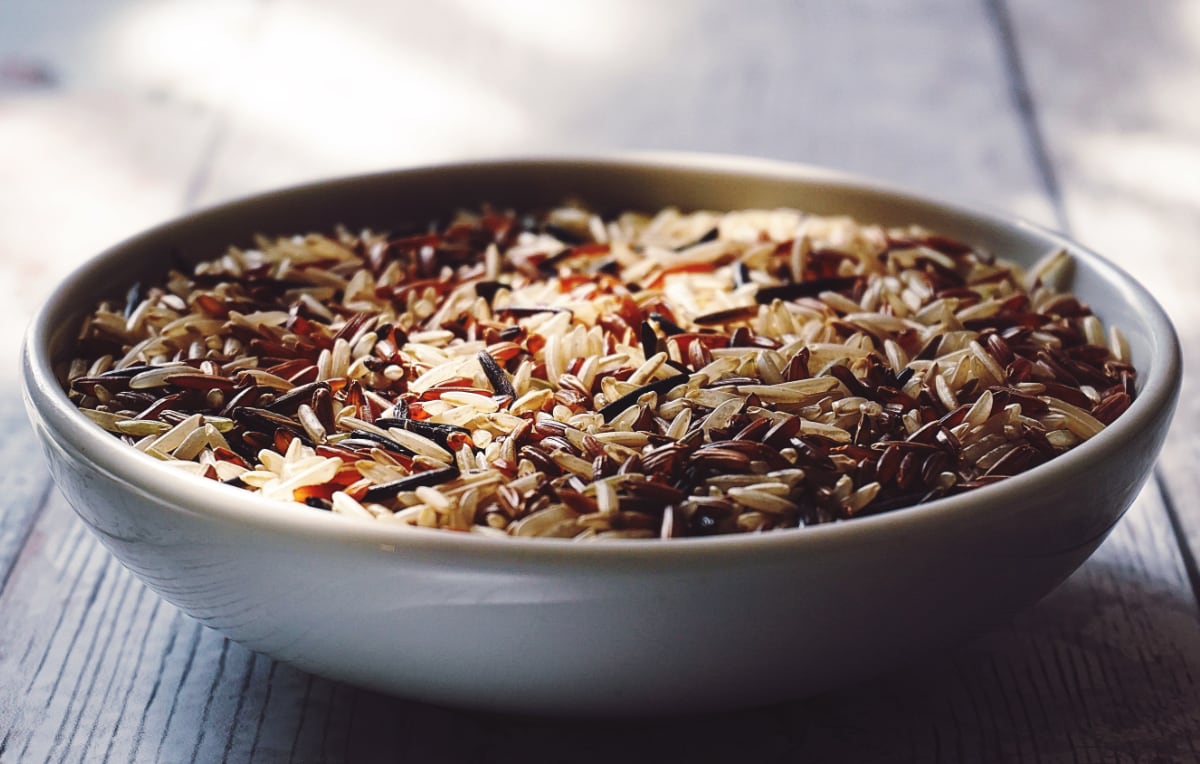 You tend to find that people who have a tendency for orthorexia (healthy food obsession) or who are trying to make a name for themselves or sell a book or fad diet regime or who are just gullible to bro-science will bad-mouth carbs. But carbs have a very useful place in the diet and in our body functions – otherwise why would we be so good at using them for fuel and have evolved the energy pathways to do so and why would our brains run off them?

So what are carbs, exactly?

Carbs are one of the three main food groups, the other two are fat and protein. They are made up of carbon, hydrogen and oxygen molecules. They present as sugars (glucose), starches and cellulose (fibrous stuff like the outer casing of each piece of sweetcorn). Essentially they’re chains of sugars, the more intricate the chain of sugars is the more complex the carb is – ‘complex carbs’ are the starchy ones.

When you think of carbs you might just think of those starchy ones like bread, pasta, potatoes, rice and so on but ‘carbs’ covers a much wider range of foods, from simple sugar to vegetables to beans and pulses. It’s the starchy ones that generally get a bad name. More on that later.

Why do we need carbohydrates?

Because they’re a fantastic source of energy and in the form of whole grains, veg, fruit, beans and pulses they provide a huge range of nutrients and the all-important fibre. Whole grains are particularly rich in B vitamins. The brain has an obligatory requirement for them (but in their absence the body thinks “Urghhh I will now have to convert fat and protein into glucose, what a pain in the arse).

Can we live without them?

Yes. But it’s a stress to the body. We’re designed to use carbs, the body likes using carbs, it uses them so well. If you cut them you start producing ketones for energy instead – this is an inefficient means of energy production and increases the stress load on the body. We’re already all stressed without adding that malarkey.

When people say they don’t eat carbs they often mean they don’t eat starchy carbs, they’re still eating veg and fruit and poss some beans and pulses, they’re just missing out on the complex carbs and their lovely vitamins and minerals! Although some people shift the focus to fat and protein, but let’s even not go there at the moment :-/

Is there a problem with them?

Yes. People who are largely sedentary tend to carry on eating way too much carb and too much of the refined types like white mass-produced bread, sugary cereals, cakes, biscuits, white pasta, white rice, and sugary foods and drinks in general. Even regular exercisers can tend to overdo the amount of carbs they eat and carry on eating the less healthy types. People will also use carbs as comfort food as well as stacking them into the evening and then sit on the sofa not moving.

But they’re not using much energy, so the carb is converted to fat, especially as it creates an insulin surge and insulin will big-up fat storage.

How does Nuush do carbs?

The Nutrition for Everyone plan always includes carbs, every day. Whole grains, fruit, veg (including starchy root veg such as potatoes), beans and pulses. But the aim is to break the over-reliance on carbs in mainly sedentary people, so every day has a low carb meal, and once a week there’s a low carb dinner, to teach people they can make a dinner without carbs occasionally, and enjoy it. The carb portions are very moderate, there is ‘some’ carb but it’s not the main event. Nuush advises people to eat whole grain bread and wholemeal pasta and brown rice, though people often don’t! 🙂

And that’s it for carbs – a huge topic but I have to do some work now!