Why calorie counting is flawed

We’re often asked for the calorie count on our plans, or “How many calories should I eat in a day if I want to lose/gain weight?”

The answer is that, as well as removing the joy from eating, calories are shonky science. 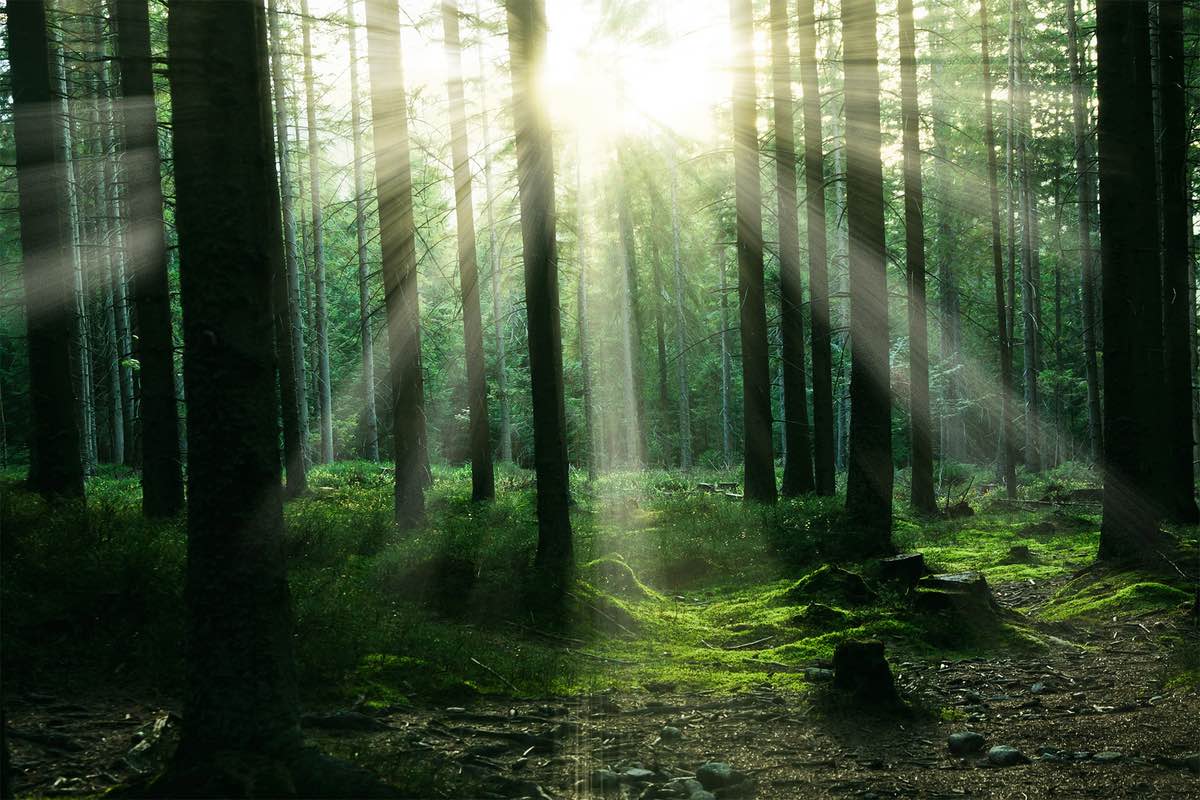 That’s not to say that the amount of energy you eat and drink doesn’t matter; it does, and having a rough idea of the approximate energy values of foods can be helpful alongside other intuitive eating practises, but counting and obsessing over small numbers makes less sense than adjusting intake based on good nutrition, lifestyle, common sense, the way you feel, and your how your body reacts (and that’s not just size, but health).

A calorie is the amount of energy needed to heat one gram of water by one degree Celsius. Hmm, that’s very simplistic when compared to the body’s huge amount of processes, and the vast amount of variables.

Calories are not equal.
100 calories worth of crisps will be handled differently by the body than 100 calories of nuts. The crisps will cause a rise in blood sugar, the nuts will help to steady blood sugar. Causing a blood sugar rise means more fat is stored while the body tries to regulate circulating sugars. Or let’s look at 100 calories of broccoli against 100 calories of Victoria sponge cake – the broccoli has lots of fibre, the cake has none, so your body not only has to burn energy in its effort to break the broccoli down in your digestive tract but some of that broccoli just passes through and the calories in the bits that pass through aren’t used. But the sponge cake is a different matter, all its calories are easily accessible. You might get 60 calories of the 100 calories-worth of broccoli but you’d get the full 100 from the cake. That’s before we look at the relative nutrient values, which is a whole important aspect of healthy eating.

Bodies are not equal.
A fit person may use calories differently to an unfit person. An over-fat person may handle them differently to a lean person. The fitter, leaner person’s body may be more efficient at using energy because it has learned how to optimise energy from food. The less fit, fatter person’s body may have learned how to be sedentary and how to readily store fat. Or someone might be lean but have relatively little muscle, in which case they have a *small engine* – let’s say they were using the government’s daily calorie guide of 2,000 for a woman or 2,500 for a man and yet they have that small engine so they may not need that amount of energy. The someone else of the same sex comes along who has more muscle and therefore a bigger engine (so they burn more cals just to stay alive) and those calories are about right, or even not enough, for them. It’s a mad way to go about eating.

Calorie values on labels and in books can be wrong and don’t account for the many variables.

We each have different bacteria, enzymes and gut-function.
Human digestive enzymes and gut flora vary according to diet, health status, lifestyle and genetics. Some people have very diverse and efficient enzymes, others do not. Each will handle the energy in food differently. There are even bacteria which, if they are proliferate, extract more energy from the food you eat, .e if you didn’t have as many of that type of bacteria you would extract fewer calories from food.

The way foods are prepared and cooked changes their energy-effect.
For instance, boiling a potato creates a different energy effect than roasting it, the boiled spud may raise blood sugar more readily, but wait, there’s yet another factor, the *type* of potato can make a difference too! Waxy potatoes release energy and raise blood sugar more slowly than floury ones. When humans learned how to cook food they would have hugely increased the food’s calorie availability. So looking at calories in a potato doesn’t give you an accurate measure of the energy value of a baked potato. And it’s not just potatoes!

At Nuush we don’t concern ourselves with the ‘how many calories should I eat in a day’ mentality, and we don’t want you to either!

Nothing is more irredeemably irrelevant than bad science.