A cuppa with… Thomas Johnston

Meet Thomas, who liked Nuush’s plans so much he started working here. Luckily for us, that time he was run over by a car (twice!) didn’t finish him off. 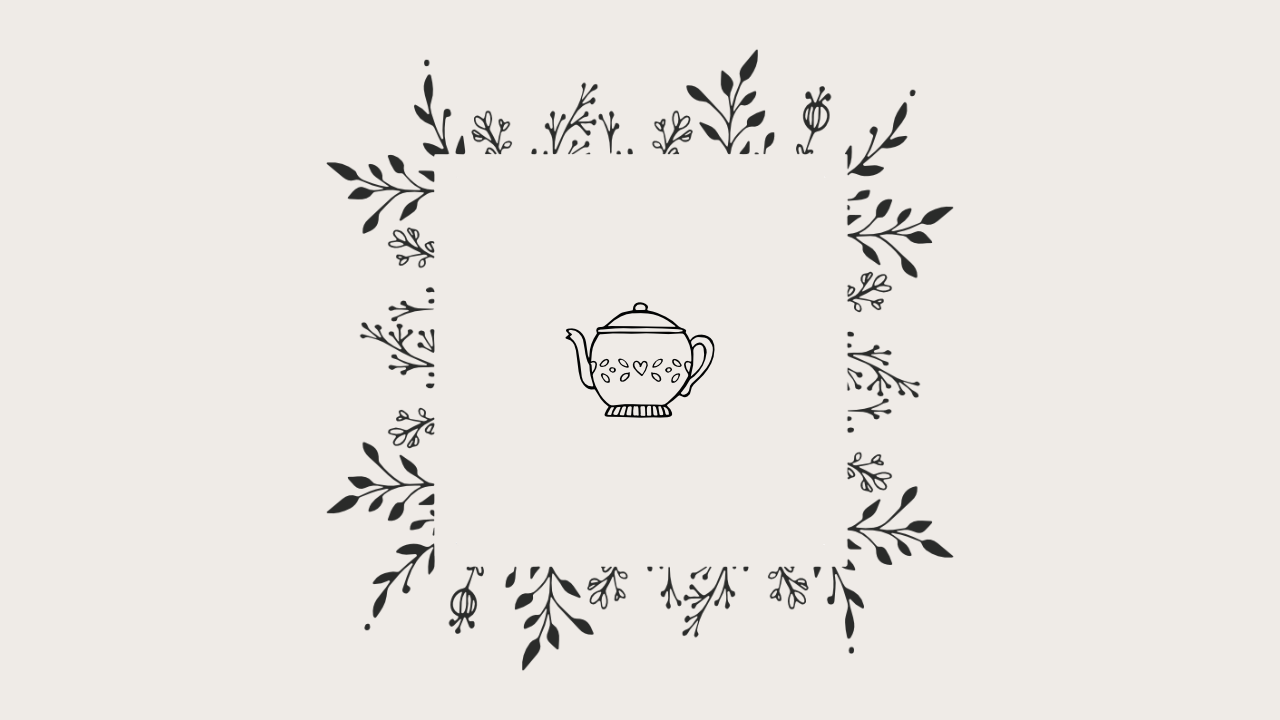 I have become Sally’s geek. I do whatever she tells me, after a bit of an argument I know I’ll lose but which is always fun to have because it winds her up. Best times to do this are when she’s really busy! Prior to this I worked for Inland Revenue/HMRC across many and varied jobs, finishing off with a role in their Northern Ireland Press Office which was, until Nuush, the best job I ever had.

What county/country do you live in?

County Down, Northern Ireland. The best county in the world, obviously. Saint Patrick is buried 5 miles from my house.

I was mid-way through training for my first marathon* and I suddenly thought “Hangonnamo! If I weighed less, wouldn’t that make this running malarkey a bit easier?” My cousin pointed me in the direction of Nuush. It worked better that I could have predicted. And here I still am. Back in 2012 Nuush was managed through a system of pulleys, shared folders and Google docs (yes really!) but while the delivery mechanism was a bit creaky I responded massively to the ethos and Sally’s personality shone through bigly. So I asked her for a temporary job and now she can’t get rid of me. 😈

*When I say “first” marathon I don’t want to give the impression that I’m some superduper running machine – I’ve run two marathons. I signed up in January for the Belfast Marathon which takes place in early May. When I signed up I did so from the sofa and could barely run the length of myself. Please don’t do what I did.

Been here since March 2012. I hadn’t tried any other diets. I follow the Nutrition for Everyone plan to this day. I’ve never really seen it as “a diet”. It’s a framework for healthy eating, the happy side effect of which is losing fat. But you have to be ready to follow it and accept that it’s your responsibility to achieve. No plan or diet will magically make you the right weight – you have to put the work in and keep on doing so.

Running outdoors, especially in the rain or snow. All of my best (and worst!) ideas occur while I’m plodding the roads and trails.

Nuush turned me into someone who wants, and loves, to cook. I never thought I’d be making sauces from scratch, knocking up a vat of soup in 20 mins or be putting peas in almost everything because OMG PEAS. Nor did I ever think I’d stop eating meat on purpose.

The best part is that I don’t have to think about what to make. Having someone else plan all your meals might be a curveball for some, but it’s a godsend for me. The Nutrition for Everyone is so varied week after week that my other half now thinks I’m a bona fide restaurant chef. The recipes on all the plans are seasonal too, further increasing the variety. I’d still be lost without a recipe but I’m getting much better at improvising when I need to.

All of this leads to the primary benefit of Nuush – becoming, and staying, healthy by eating a bit less and moving a bit more.

Don’t talk during Doctor Who. In fact, you should probably just leave the room.

They’re erecting a replica high cross at Down Cathedral next week as the opening ceremony of the 2018 St Patrick Festival. Except when they started to dig the foundations they found two skeletons and now it’s all gone Indiana Jones!

Crisps, in all their many and glorious foodboner-inducing forms.

Creamy salmon, mint and chilli linguine. I sometimes use hotsmoked salmon for an extra heavenly taste. This is one of the few recipes I know off by heart.

What’s one of your family’s speciality dishes?

I’m the youngest of a large family – I have six brothers and two sisters – so meal times when we were younger were not only crazy, but frugal. Mum did an amazing job of giving us the basics with as much veg and variety as we could afford. At the weekend we always got a fry up and there was always a huge pot of stew or soup being made. But I think my favourite was the bread and butter pudding.

I don’t know if I can limit myself to just one thing! I learned portion control, and that portion sizes are not equal for everyone. I learned to drink less alcohol. I learned more deeply about animal welfare in food production which led me to become a mainly vegetarian occasional flexitarian. That the Facebook support group is amazingly good.

Don’t aim for skinny, aim for healthy. Being overweight isn’t about how you look. It’s about your health. Understand that if you’re carrying too much body fat then you are more likely to have health problems. Ignore the fast fads and superquick miracle diets which teach you nothing – if you truly want to be healthy you have to accept responsibility then show up and do the work.

I’ve been run over by a car. Twice. (Separate occasions!)